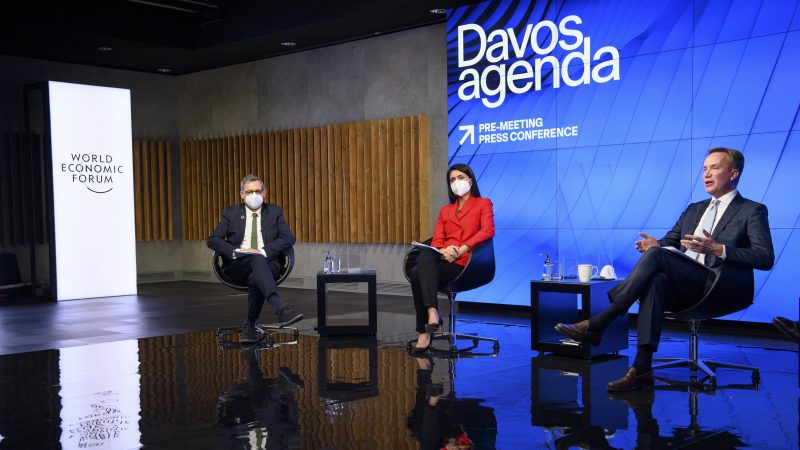 Chinese President Xi Jinping was on Monday (25 January) slated to open an all-virtual World Economic Forum, with his country still appearing on track to emerge stronger from the coronavirus pandemic that continues to wreak havoc elsewhere.
News 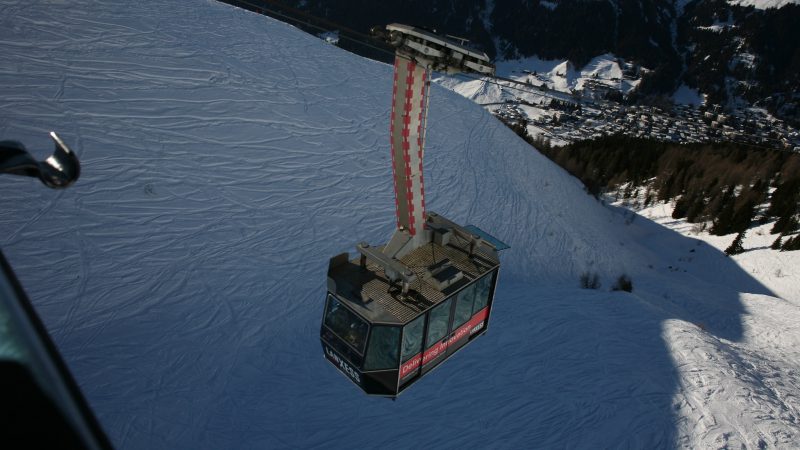 Some point to fossil fuel and heavy industry workers as a reason for delaying climate action. As the head of the world's largest trade union federation, Sharan Burrow says “not in our name”.
News

The voting age for next year’s European elections should be lowered to 16 as part of a suite of reforms to revitalise the European project.
News

Human development is "at risk” and the current economic recovery may be hiding the roots of the next big crisis, including persistent inequality, in particular between men and women’s salaries, the World Economic Forum (WEF) has warned in its annual Global Risks Report.
News

European Commission President Jean-Claude Juncker will attend the World Economic Forum in Davos later this month for the first time in two decades, as Europe wants to reclaim its role as a champion of multilateralism after years absorbed by its numerous crises.
Opinion

The celebration of the Euro anniversary in March will be an opportunity to counter anti-euro parties, writes Paul Wallace. But European leaders may also want to reflect on the anniversary of the Reformation, which undermined the Holy Roman Empire, seen by some historians as an early version of the EU.
News

Global wealth become even more concentrated in the hands of the rich in 2016, according to Oxfam. Eight people now control as much wealth as the poorest half of the world's population. EURACTIV France reports.
News 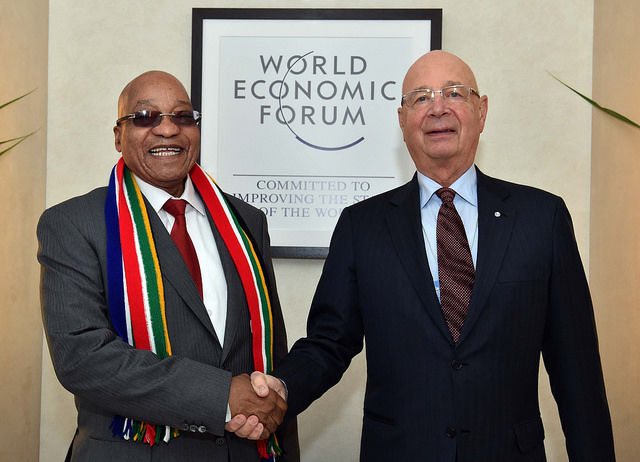 The man behind the annual Davos forum that for decades has been singing the praises of global trade insists that globalisation is only one factor in dramatic shifts provoking angst and anger.
RSS - Davos Forum