Welcome to Davos where the 50th edition of the World Economic Forum (WEF) is taking place on 21-25 January. Throughout the week, EURACTIV gives you a glimpse into one of the world's most exclusive conferences where political and business leaders meet every year to discuss global economic trends.

German Chancellor Angela Merkel rejected the so-called new approach and its questioning of international systems and instead championed multilateralism, while Italy and Spain's prime ministers presented two different visions of the world.

The reduction of gender disparities in the workplace continues to progress slowly, with the current rate suggesting that it would take 202 years to reach economic parity between men and women, according to a study from the World Economic Forum.
Special Report

Merkel could join Macron in Davos for epic clash with Trump

German Chancellor Angela Merkel is considering joining French President Emmanuel Macron at the World Economic Forum in Davos next week in what could turn into an epic clash of competing world views with US President Donald Trump.

Donald Trump has predicted the crumbling of and eventual collapse of the EU.

Few leaders from Europe's largest countries and EU institutions will attend the elite gathering in Davos next week (17-20 January), despite the fact that the threat of populism is expected to be high on the agenda.

Despite having an acting government for nearly a year, Spain is the only Southern Europan member state to have increased its competitiveness compared to 2015, the World Economic Forum said on Wednesday (27 September).

Cash could become history within a decade, thanks to new financial instruments, including virtual currencies, some of the world's leading bankers said during the World Economic Forum on Wednesday (20 January).

Politicians and business leaders gathering in the Swiss Alps this week face an increasingly divided world, with the poor falling further behind the super-rich, and political fissures in the United States, Europe and the Middle East running deeper than at any time in decades. 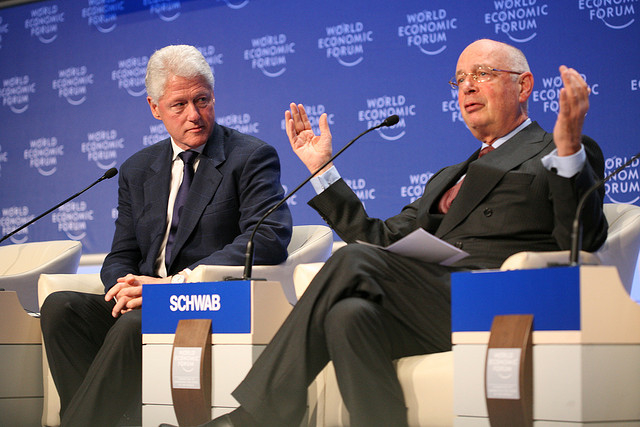 As the world's business and political elite ascends the Swiss Alps for an annual bout of crystal-ball gazing this week, history suggests the Davos pundits are likely to get plenty of things wrong. 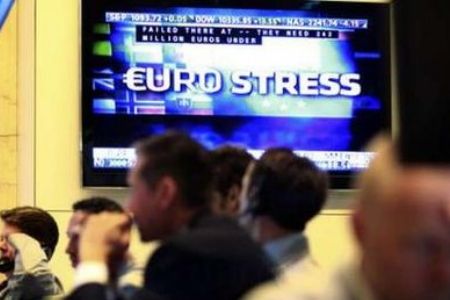 Oxfam: 85 richest people as wealthy as poorest half of the world

The world's wealthiest people aren't known for travelling by bus, but if they fancied a change of scene then the richest 85 people on the globe – who between them control as much wealth as the poorest half of the global population put together – could squeeze onto a single double-decker.
Read more »»
RSS - Davos