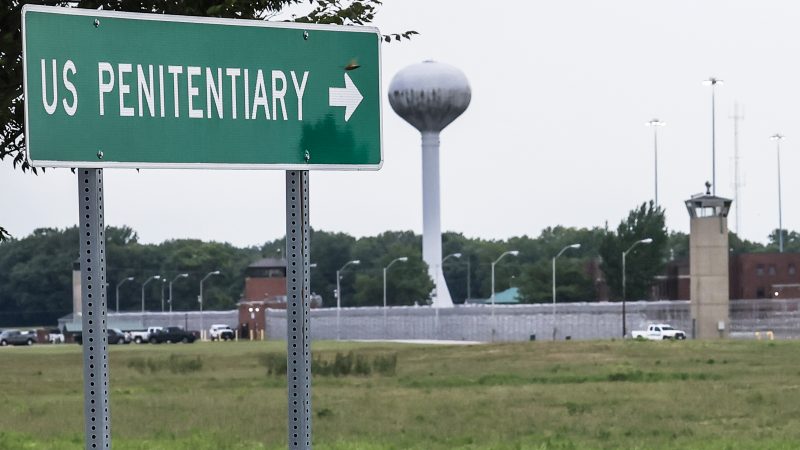 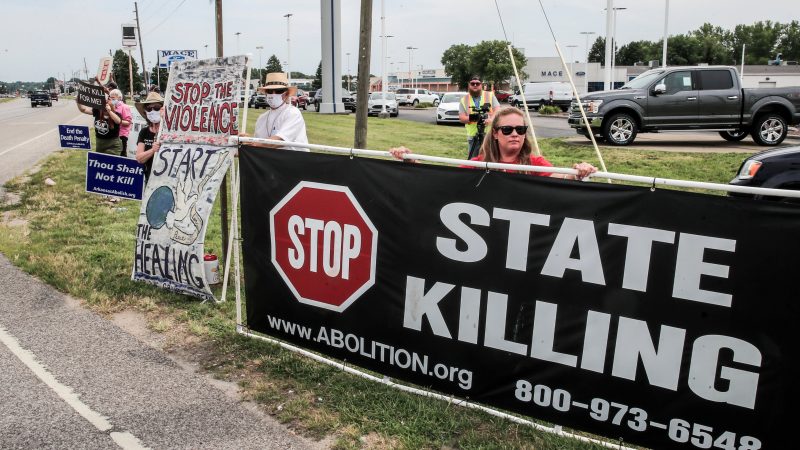 The US government executed convicted murderer Lisa Montgomery, the only woman on federal death row, on Wednesday (13 January), after the Supreme Court cleared the last hurdle by overturning a stay.
News 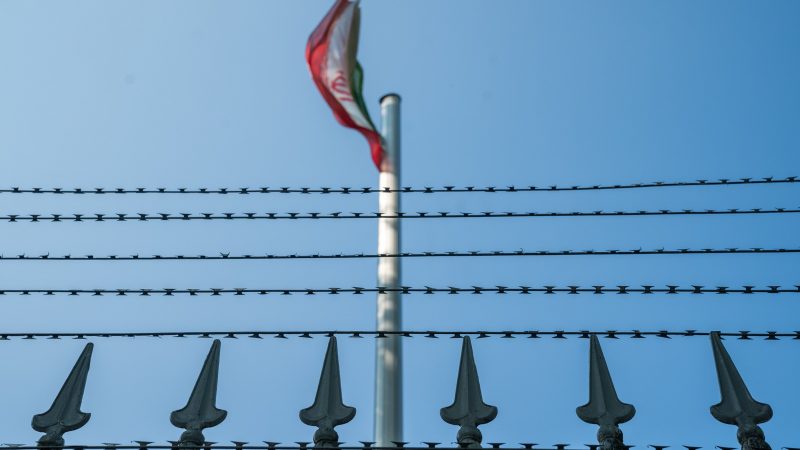 France said on Sunday (13 December) its ambassador to Iran would not participate in an online business forum in Tehran this week, in a growing row between Iran and European nations over the execution of Iranian dissident journalist Ruhollah Zam.
Opinion

About 60 countries led by the European Union yesterday (18 September) will launch a bid at the United Nations to end the trade in goods like electro-shock batons and lethal drugs used to carry out torture and death sentences.
News

The European Union should continue accession negotiations with Turkey but a reintroduction of the death penalty would clearly put an end to the process, European Commission President Jean-Claude Juncker said yesterday (31 May).
News

More than 400 Turkish state officials are seeking asylum in Germany. Despite Ankara insisting these applications be denied, Berlin has granted protection to military personnel in a number of cases. EURACTIV’s partner Der Tagesspiegel reports.
News

Turks living in Germany will not be allowed to vote in any referendum on reinstating the death penalty, Chancellor Angela Merkel said in remarks broadcast today (9 May).
News

Turkish President Recep Tayyip Erdoğan threatened to make Europe pay for “oppressing” and “humiliating” Turks, in rhetoric aimed at boosting the “Yes” camp ahead of Sunday’s referendum on enhancing his powers.
News

Jordan's execution of 15 prisoners has provoked "indignation" from Council of Europe leader Pedro Agramunt, who insisted the Arab kingdom remains committed to maintaining a moratorium on the death penalty. EURACTIV Spain reports.
News

A vast majority of the political groups in the European Parliament yesterday (22 November) said the Commission should temporarily freeze the accession talks with Turkey because of its post-coup purges - while the Commission warned that cutting ties would be a lose-lose solution.
News

Turkey is heading to a referendum on granting President Recep Tayyip Erdoğan new powers as early as next spring, ratcheting up tensions amid a crackdown on dissent and pro-Kurdish politicians, analysts say.
News

The European Union wants Turkey to change its anti-terrorism law which it considers too broad but such differences do not mean a deal to grant Turkish citizens visa-free access to Europe will fail, the European parliament chief said yesterday (1 September).
Read more »»
RSS - death penalty