European Council President Charles Michel on Friday (20 November) called on G20 leaders to create “a new model of sustainable finance” to avoid sovereign defaults in the wake of the COVID-19 crisis.
Opinion

Piling on more debt on to the shoulders of developing countries will not help them recover from the Covid-19 crisis, write Isabelle Brachet and Maria Jose Romero.
News

Rich countries should help the world's poorest survive the coronavirus pandemic by keeping up development aid and mulling relief measures that go beyond a moratorium on debt payments, German Chancellor Angela Merkel said on Wednesday (20 May).
News

The G20 group of leading economies agreed on Wednesday (15 April) to suspend debt payments owed to them by some of the world's poorest countries in a bid to cushion the economic impact of the coronavirus pandemic.
News

The Greek government on Sunday (14 May) slashed its GDP growth forecast for 2017 as it moved towards submitting new austerity measures, including a wider tax net, for approval by lawmakers.
News

The right-wing European People’s Party attempted to "sabotage" a debate today (14 February) on the Greek bailout in the European Parliament in the absence of Eurogroup president Jeroen Dijsselbloem, who cited a “heavy workload”, Syriza MEP Dimitris Papadimoulis claimed.
News

Eurozone finance ministers reached a vital deal with Greece in the early hours today (25 May) to start debt relief for Athens as demanded by the International Monetary Fund, and to unlock €10.3 billion in bailout cash.
News 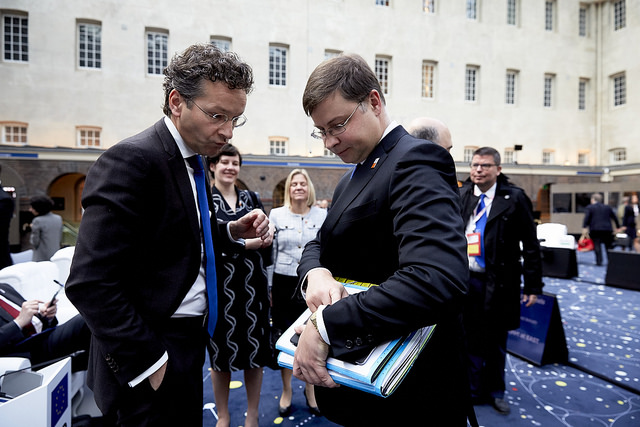 If the Eurogroup meeting today (9 May) does not produce any specific results “it’s not going to be a tragedy”, an EU official told EURACTIV Greece.
Opinion

Last week, Greece had to deal with new austerity measures and a Eurostat study invalidated the IMF’s doomsday scenario. A number of MEPs now call upon European leaders to rethink the issue of debt and review the reforms being imposed on Greece.
News

Fears that Greece will exit the eurozone, a "Grexit", could revive if Greek authorities do not come up with "credible" reforms, notably on pensions, a senior IMF official said Thursday (11 February).
Opinion

Only hours after anti-bailout leftist party Syriza won the elections in Greece on Sunday, EU Commissioner for Economic Affairs Pierre Moscovici said that while the European Commission hopes to have a 'constructive dialogue' with the new Greek government, it also wants a 'Greece that can repay its debts.'
VideoPromoted content 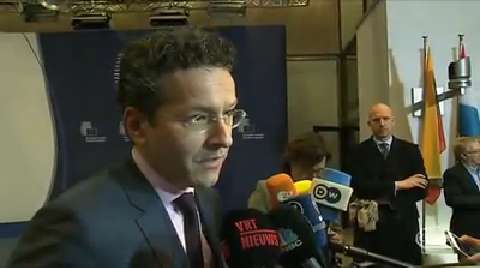 Eurogroup head: there is little support for Greek debt write-off

“We continue to work with them if the Greeks commit to what we have agreed,” Euro group head Jeroen Dijsselbloem said on Monday as he arrived in Brussels for a meeting with euro area finance ministers. Dijsselbloem's comments come after anti-bailout leftist party Syriza won elections in Greece on Sunday.
VideoPromoted content 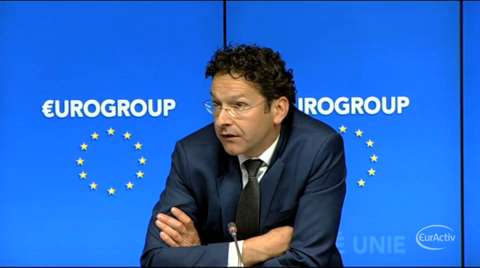 Eurogroup ministers congratulated Greece on Monday for its signs of economic recovery, as Athens is expected to return to growth in 2014. Euro zone governments hold more than 80% of Greece’s €319 billion public debt.
RSS - debt relief