British politicians often speak of Brexit as an opportunity to escape Brussels' shackles but does the divorce also free Europe to go its own way?
Opinion

When NATO leaders meet in Brussels this week they should have Georgia on their minds, write Amanda Paul and Ana Andguladze.
News

The EU took a major step towards building closer defence ties on Monday (13 November), with 23 member states signing a landmark agreement, promoted by France and Germany, to fund and boost cooperation following Britain’s decision to leave the bloc.
News

The European Commission adopted on Friday (10 November) a roadmap aimed at removing barriers for the smooth transport of military troops and gear inside the bloc, as part of efforts to create the European defence union.
Opinion

Poland can have only one answer to the French visions for a common approach in European defence, writes Andrzej Talaga. And that answer is no.
Opinion 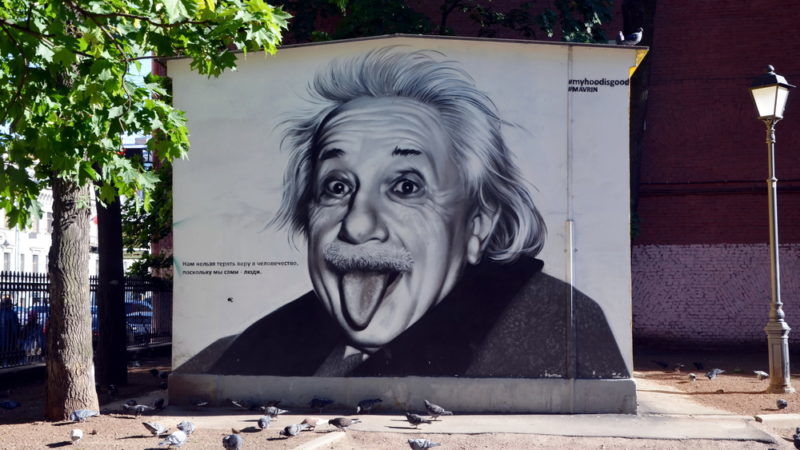 Calls for a more militarised Europe have grown and grown, while the EU Council recently concluded that “Europe must commit additional resources” to defence. But increasing military expenditure is not the way forward, warn Bram Vranken and Laëtitia Sédou.
Opinion

Today it is clear that a robust European Common Security and Defence Policy (CSDP) is a must, and the time to enhance it has come, writes Lieutenant General Alfredo Ramirez.
News

CIVICO-Europa, an informal group set up by opinion leaders and later supported by politicians, presented today (20 March) a manifesto for the future of Europe, based on “doing much better together”, rather than the traditional way of “doing more”.
Opinion 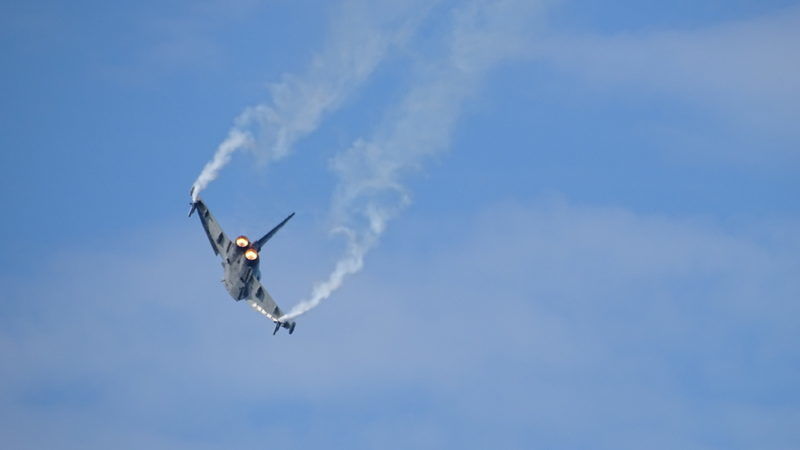 The Western world order as we know it is at risk, according to the annual Munich Security Report. Euractiv Germany reports.
News

The EU is stepping up its efforts on common defence policy and a "coalition of the willing" could quickly deploy EU troops and promote common defence projects. EURACTIV Germany reports.
RSS - Defence Union