Business interruption during the coronavirus crisis has caused a 14% fall in demand for electricity in Europe over the past month. Combined with record solar output, this has caused a 39% drop in related CO2 emissions, according to a new analysis.
Opinion

Demand-response services are still fairly new in the electricity market, but their importance is only expected to grow as power grids come under increasing strain from intermittent renewable energy sources. Andreas Flamm and Frauke Thies explain the “fundamental shift” that needs to happen in the policy landscape.
Interview

Apart from Poland, there are no plans to build new coal-fired power plants in Europe, says Francesco Starace. The hard question today is instead who will build a new gas power plant. “And many companies are not doing that either,” he told EURACTIV in an interview.
Opinion 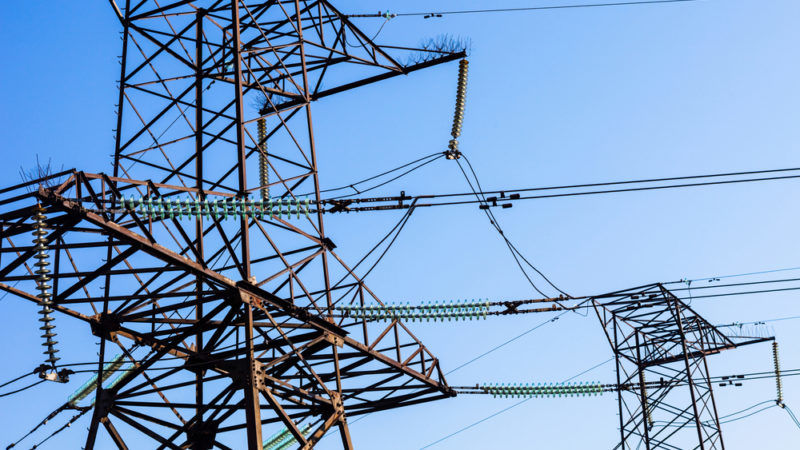 The future of network regulation: Let’s pay consumers to support the grid

The very fabric of modern economies and the challenge to ensure that our energy systems evolve to provide reliable, affordable, clean energy for us, our children, and grandchildren is at stake in Europe this year, explains Edith Bayer.
News

A study commissioned by the United Kingdom's Department of Energy and Climate Change recently revealed that over half the population is unaware of the existence of smart meters.
Interview
Energy 14-06-2012

Jessica Stromback of the Smart Energy Demand Coalition says the Energy Efficiency Directive could create a demand-response energy market, which decentralises consumption and allows end-users to control their energy use at critical or peak times.
RSS - demand response