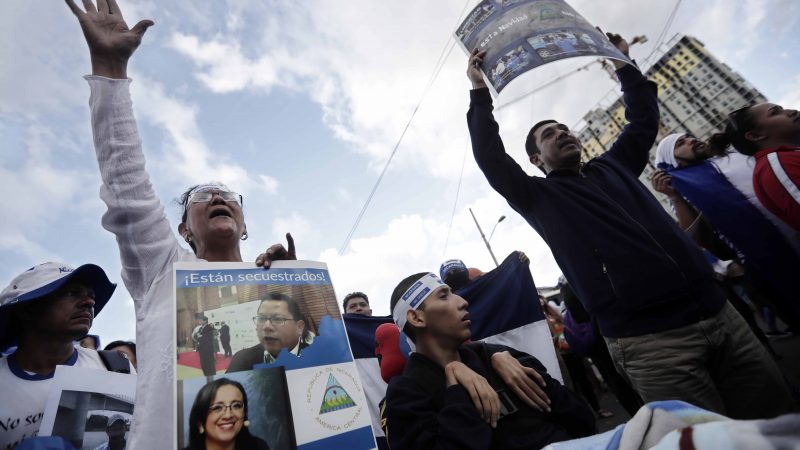 The new president of the European Economic and Social Committee, Luca Jahier, intends to promote a new culture of dialogue around sustainable development, culture, peace and youth, in order to bring citizens closer to the European project.
Special Report 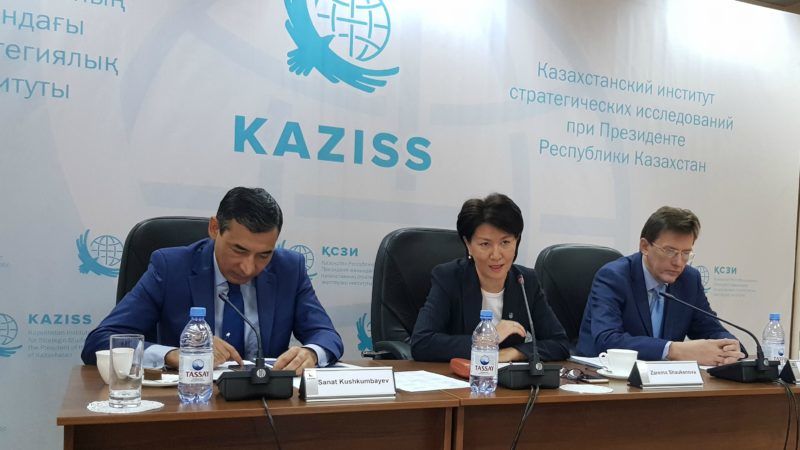 The ruling elite in Astana acknowledges that continuous efforts are needed to tackle corruption – recognised as “systemic” – and bolster press freedom in Kazakhstan. "But it’s a very subtle balance between democracy and stability”, local politicians argue.

At the time when many in the EU bubble are getting ready for holidays, it is helpful to remember that the summer period is a fertile time for coups, geopolitical earthquakes and big blunders.

The EU's fast-and-loose approach to the Western Balkans has never been more evident than in the last few years.

Lawmakers from Poland's ruling Law and Justice (PiS) party on Wednesday (12 July) pushed through a bill to give parliament a greater say in appointing judges, a move that the opposition and rights groups said violated the constitutional separation of powers. 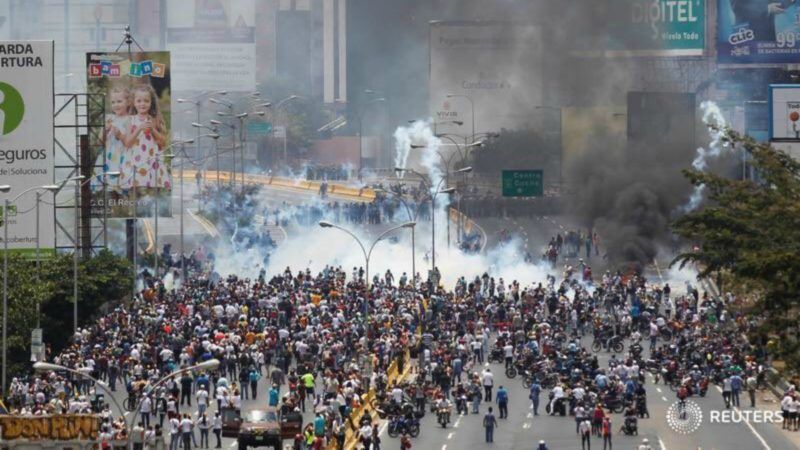 Venezuela entered a fifth day of violent protests yesterday (10 April), as its president travelled to Cuba to seek support from fellow leftist leaders. The EU expressed concern over the escalating tensions and called on all parties to find common ground and end the violence.
Special Report

Putin couldn’t have scripted it better. Twenty-seven years after the end of communism, Romanians had taken to the streets again, this time, to protest against a democratically elected government in the European Union.
Read more »»
RSS - Democracy