We should never forget that democracy is not just about voting: citizens also want their voices heard between elections, write Roger Casale and Verena Ringler.

On 9 April 1989, Soviet tanks rolled into Tbilisi, and Georgians realised Gorbachev’s regime was just as steeped in blood as that of his predecessors. Thirty years on, Georgia remembers its heroes, writes Natalie Sabanadze. 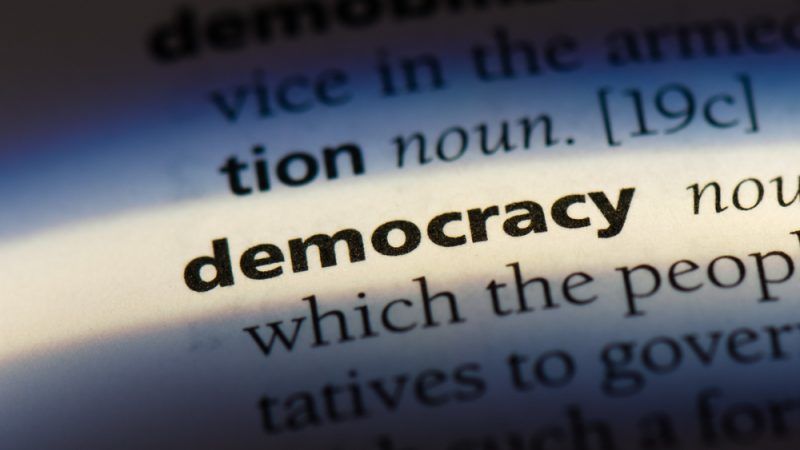 Here's a sharp knife to cut through the tangled knot of Europe's politics ‒ let's hold all national parliamentary elections on the same day as voting for the European Parliament, writes Giles Merritt.

We can’t dream of a better political arena for the next political leaders to grow up with an authentically European understanding of what’s next for all of us and the transnational lists will serve this dream, writes Alberto Alemanno.
Special ReportPromoted content

At a time when civil society is being challenged by restrictive policies at national level, the EU must do its part to defend civic space, writes Kélig Puyet.

Why traditional party democracy needs to be overhauled

Political parties have created the mediocrity we are now suffering from and which has led to such voter disenchantment with the system. We need to reinvent the politician as someone who serves society selflessly, for the betterment of all, writes Antanas Guoga.

We, the women of Poland, have watched the emergence of the biggest threat to American democracy in the person of Donald Trump with a sickening feeling of familiarity, write a group of activists and news publishers from Poland, together with support from Iceland. 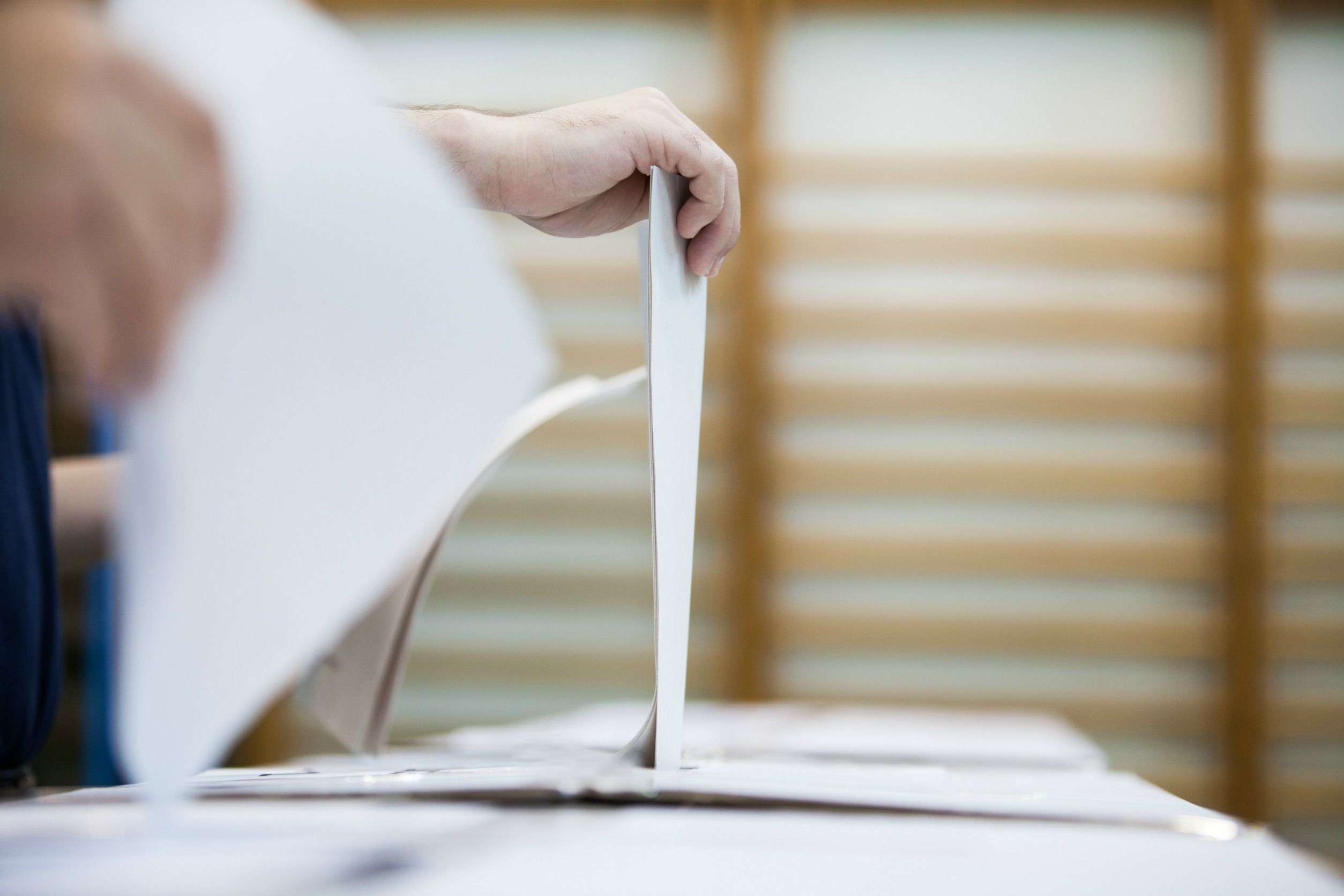 We are so often told that ‘those who don’t vote are not allowed to complain about the result’. Allan Päll asks what would happen if instead of forcing us — the citizens — to adapt to a failing system, democracy evolved to suit our modern day society.

Suspending Turkey’s bid for EU membership would only help to erode democratic values further. Laura Batalla Adam urges the EU to continue with the accession process.