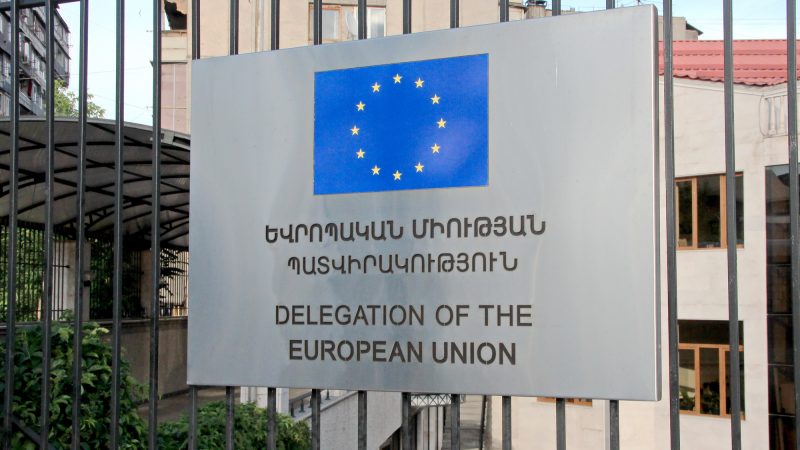 EU delegations are to submit by the end of February their proposals for spending development aid based on consultations in their respective countries, reflecting the bigger role of the diplomatic outposts in hitting assistance targets. The EU has some 140...
Special ReportNews

After international stakeholders came together on 9 February to discuss new solidarity-based development models, the French government presented a text on Wednesday (17 February) to increase development aid to 0.55% of the country's wealth by 2022. EURACTIV France reports.
Special ReportInterview

The EU’s plans to strike a ‘strategic partnership’ with Africa were one the victims of the COVID-19 pandemic. The Portuguese government, which holds the six-month rotating EU presidency, is anxious to conclude the agenda by the summer.
News 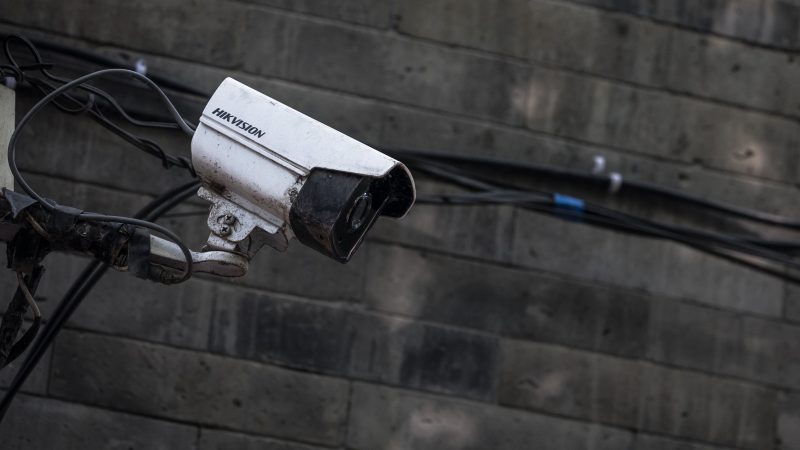 European Union aid has been used to pay for surveillance equipment and training in countries with inadequate safeguards against excessive state snooping, rights groups said on Wednesday (11 November), calling for an end to the "unacceptable" practice.
Special ReportOpinionStakeholder Opinion 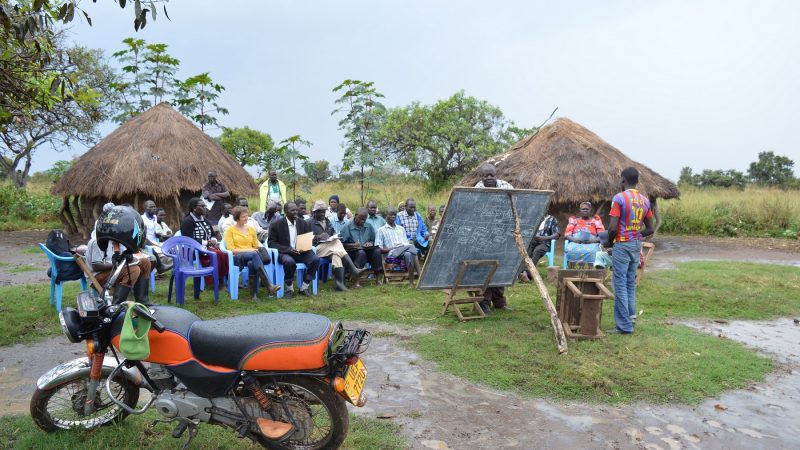 Civil society driving change: Towards a new quality of the Africa-Europe partnership

The African Union (AU) and the European Union (EU) have long announced their intention to establish closer cooperation. But postponing the sixth AU-EU summit, originally planned for October 2020, is yet another example of the half-hearted political relations between our...
News

The European Court of Auditors, which monitors European Union spending, has called for an overhaul of the bloc’s development spending programmes for African, Caribbean and Pacific (ACP) to prioritise domestic manufacturing and energy.
Opinion

EU external and development spending is in line to be the biggest loser from next week’s crunch EU budget summit in Brussels. The blueprint outlined on Friday (10 July) by European Council President Charles Michel includes a reduction of €4.7 billion for the Neighbourhood Development and International Cooperation Instrument in the EU's next seven-year budget.
News 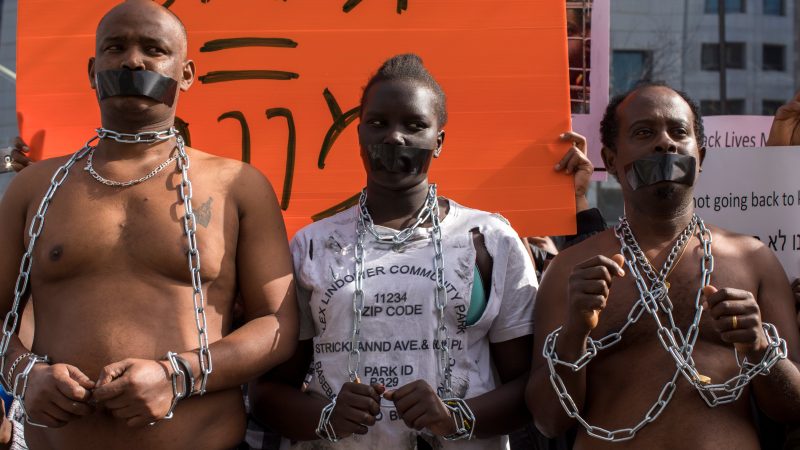 Eritrean activists sued the European Union (EU) on Wednesday (13 May) and asked it to halt €80 million in aid to the east African nation, saying the money funded a scheme built on forced labour.
Opinion

Alper Küçük and Nils Grede provide insight into the use of the EU’s Facility for Refugees in Turkey, which enables much-needed cash transfers to one and a half million vulnerable refugees living in host communities in Turkey.
Opinion

The amount of aid matters, but so does how and where it is spent. Development aid must  be focused on reducing the inequality that drives poverty, writes Julie Seghers.
News

The EU delegates 1.7% of its budget to NGOs, while no common definition exists in Europe. This is a shortcoming which complicates the monitoring of projects. EURACTIV France reports.
News

European Union governments that refuse to host refugees could instead pay to be excused from the bloc's system of sharing out migrants, France and Germany proposed on Thursday (6 December) as they sought to end a long-running EU feud over migration.
News

Foreign aid groups are being forced out of Pakistan, where the need for their services remains immense, in a move analysts say is fuelled by suspicions of foreign spying.
News 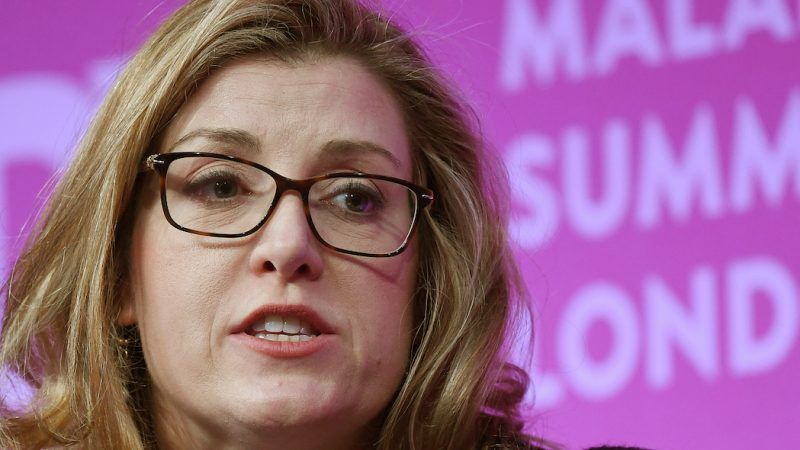 The UK will keep to its 0.7% aid spending commitment but plans to dramatically scale up its private sector investment in poor countries, its development minister Penny Mordant  said on Tuesday (9 October).
News

While armed conflicts are on the rise around the world, Paris launched a new strategy for prevention, resilience and sustainable peace in developing countries, on 13 June. EURACTIV.fr reports.
Read more »»
RSS - development aid