Cooperation in the renewable energy sector, such as hydropower, wind power and photovoltaic, between China and countries along the Belt and Road Initiative (BRI) or third countries has significantly grown in recent years. A senior scientist suggests an EU-China partnership could benefit all involved.
News

While France seems to be in the process of getting back on track with regard to international solidarity, some ambiguities in the 2019 budget are a cause of concern for NGOs. EURACTIV France reports.
News

The UK’s development minister accused the European Commission on Tuesday (17 July) of discriminating against UK aid agencies, in a move that could scupper future partnerships after the UK leaves the EU.
News

After years of financial scarcity, France increased its development aid budget for the second consecutive year. However, uncertainties persist over its aid trajectory over the next five years. EURACTIV France reports.
News 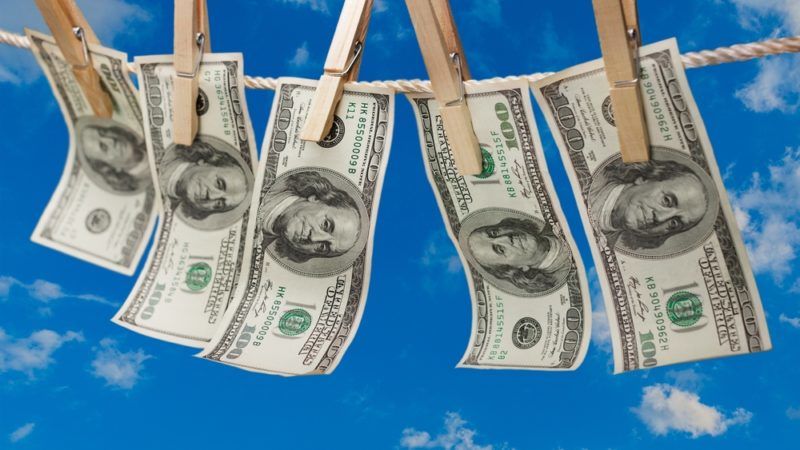 French President Emmanuel Macron announced a “considerable effort” to increase the budget dedicated to development aid from now until 2022. But surprisingly, the budget for 2018 will remain unchanged. And the focus on security enrages NGOs. EURACTIV France reports.
Opinion 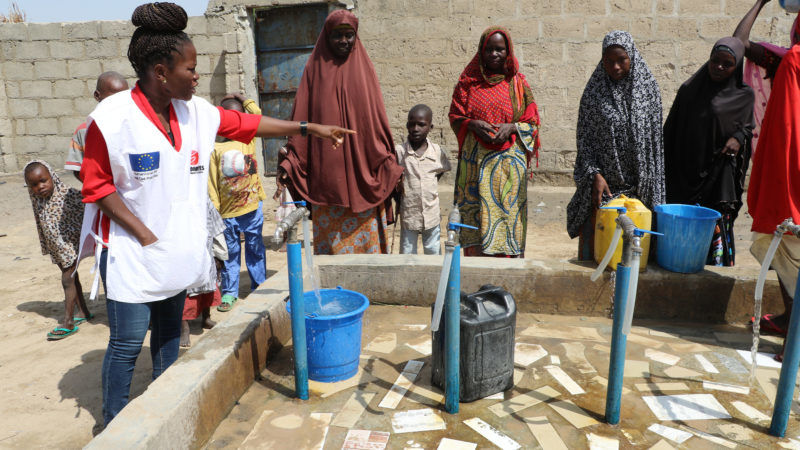 European development policy must prioritise democracy, inclusiveness and sustainability. To do this the bloc has to change the way it interacts with stakeholders and support local initiatives, which are the building blocks of societies, writes Wouter Boesman.
Opinion 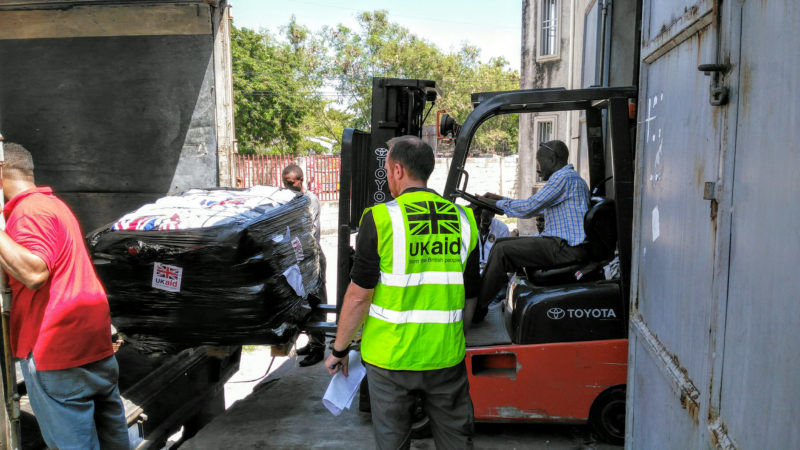 Whatever happens in the Brexit negotiations, both sides should actively seek a constructive role for the UK in EU external action. A failure to do so would lead to huge losses for development cooperation.
RSS - development assistance