The European Commission's controversial bid to establish connectivity standards for next-generation vehicles, blocked by a group of member states just before the summer, remains an important area of the EU executive's working schedule, EURACTIV has learnt.
Special ReportNews

Europe's global standing in the cloud infrastructure market has long come under scrutiny for a lack of investment and presence compared with global players. EURACTIV has caught up with DG Connect's Roberto Viola to analyse the importance of the EU's data economy and examine how Europe can achieve a greater level of independence in its cloud services.
News

Less than one month after taking office, the newest EU Commissioner, Mariya Gabriel, has filled several spots in her cabinet.
Opinion 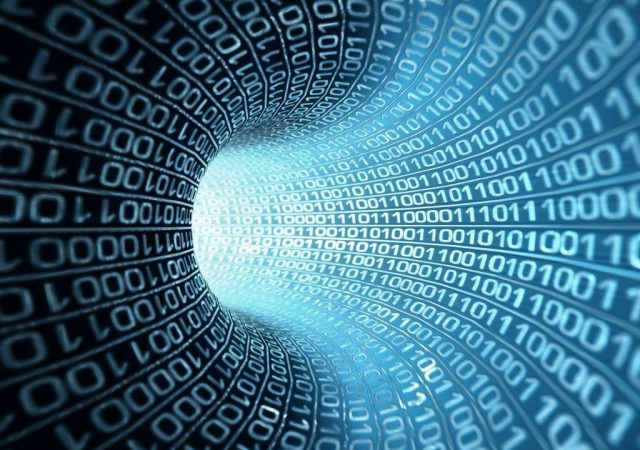