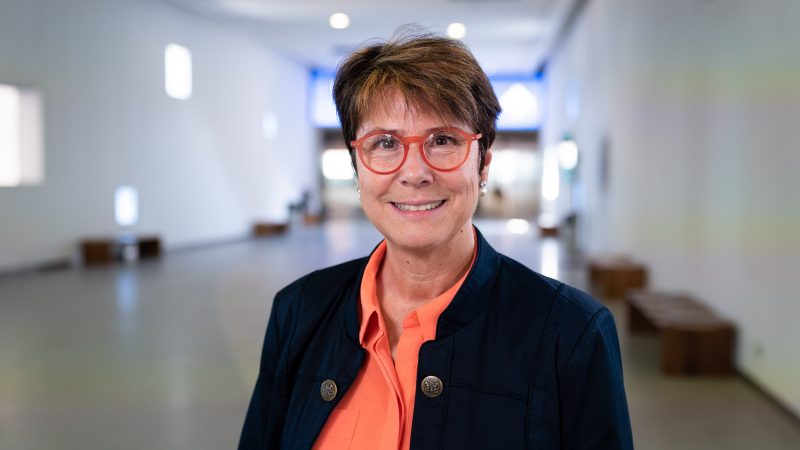 The European Union has a critical role to play in optimising the management of diabetes care, by setting clear boundaries and precise objectives through its research funds, an expert has told EURACTIV.
Special ReportNews 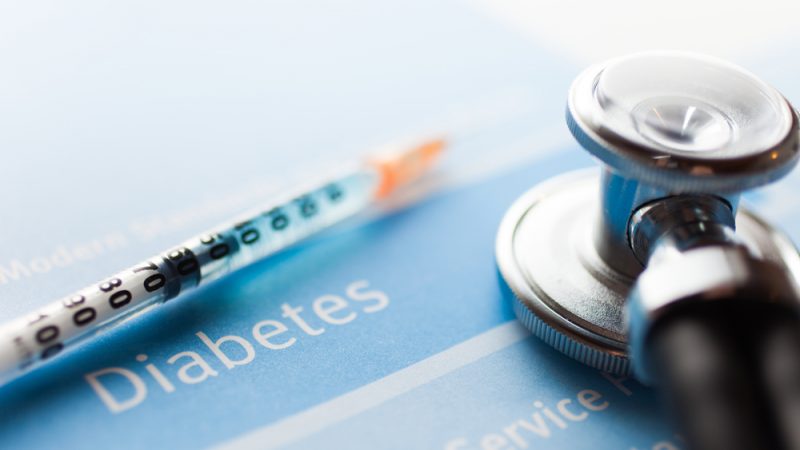 The establishment of integrated budgets to tackle diabetes in Europe could bring much better outcomes for patients and simultaneously reduce avoidable costs for health systems of European countries, a new report has found.
Special ReportOpinionPromoted content 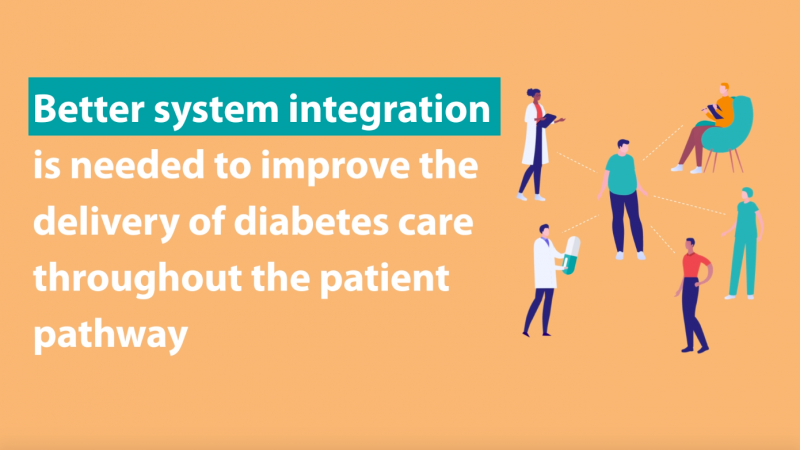 Time to focus on EU’s third largest Member State: that of people with diabetes

With everyone’s minds focused on the health, economic and social catastrophe of COVID-19, World Diabetes Day, celebrated last week on 14 November, has not caught the attention of policymakers or the general public. But we neglect ‘Europe’s silent health pandemic’...
InfographicPromoted content

The EU should not lower the guard on non-communicable dietary-related diseases such as obesity and diabetes, as they have a relevant economic impact on citizens' daily life, according to food and nutrition experts.
News

Despite tight control networks, foods contaminated with pathogens continue to be regularly sold in the EU and their effects on health can be deadly. Consumer protectors are therefore requesting greater transparency and a rethink of what is considered 'healthy'. EURACTIV Germany reports.
News

MEPs and civil society representatives urged the European Commission on 24 May to act soon on defining a new strategy following the rejection by the European Parliament last autumn of its endocrine disruptor chemicals (EDC) definition.
News

A group of EU lawmakers has taken the UK-led “Dying to Work” campaign to the EU in an effort to mobilise support for terminally ill patients across Europe, who face unfair treatment at work.
Special ReportNews

Biotechnology-derived medicinal products are fully part of EU healthcare but there are still many unknowns which call for adequate controls, the European Commission told EURACTIV.
Special ReportOpinion

The family environment is not able to overcome childhood obesity without governmental support, a new report has found.
Special ReportInterview

The complexity of diagnosing and treating rare forms of cancers like sarcomas can be addressed by a multi-level approach and better coordination among member states, insist experts in the field.
Special Report

The growing number of cases of rare diseases has raised eyebrows in the EU and policymakers are now exploring ways to understand and tackle the complexity of the phenomenon.
News

People on the bottom rung of the socioeconomic ladder may live two years less on average than those at the top, according to a large-scale study published Wednesday (31 January) in the British journal The Lancet.
News

The world's largest producer of diabetes drugs has invested millions in a new research centre at the University of Oxford despite Brexit and a possible move of the European Medicines Agency from London.
News
Health 23-01-2017

At a meeting of experts yesterday (21 December) the European Commission failed to bridge the gap between member states on setting criteria for endocrine disruptors.
Opinion

There is a great need to raise awareness and enhance education on diabetes and a healthier lifestyle “at every level”, Stella de Sabata, head of the International Diabetes Federation, told EURACTIV.com.
Read more »»
RSS - diabetes