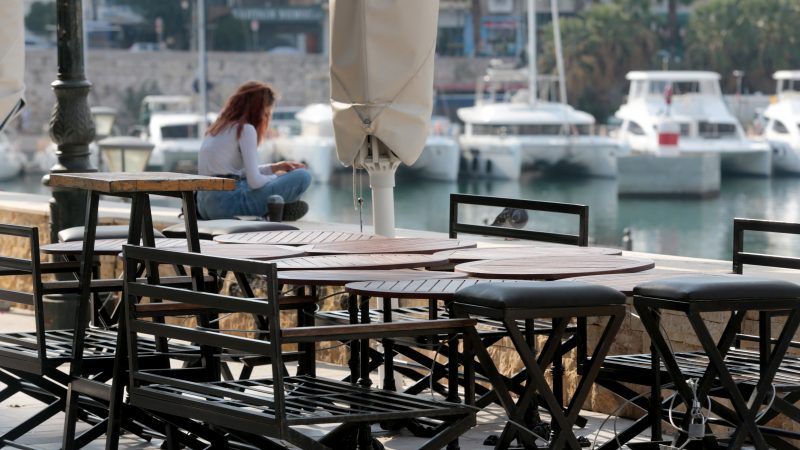 Greece is preparing a law that will offer a hefty tax incentive to workers who move there from abroad, with the aim of creating more professional jobs and reversing its crisis-era brain-drain, an adviser to the prime minister told Reuters.
News

When a Bosnian politician announces the creation of 100,000 new jobs, we joke in Bosnia that half of these will be abroad. With Germany’s new regulation on the immigration of skilled workers, an increased number of people could reach Germany- this will have consequences for Bosnia. EURACTIV Germany reports.
Opinion

Bulgarians will be able to cast their vote for a new pro-European and pro-reform force in the European elections: ‘Way to the young’, led by London-based lawyer Rumen Cholakov, who contributed this op-ed exclusively to EURACTIV.
Interview 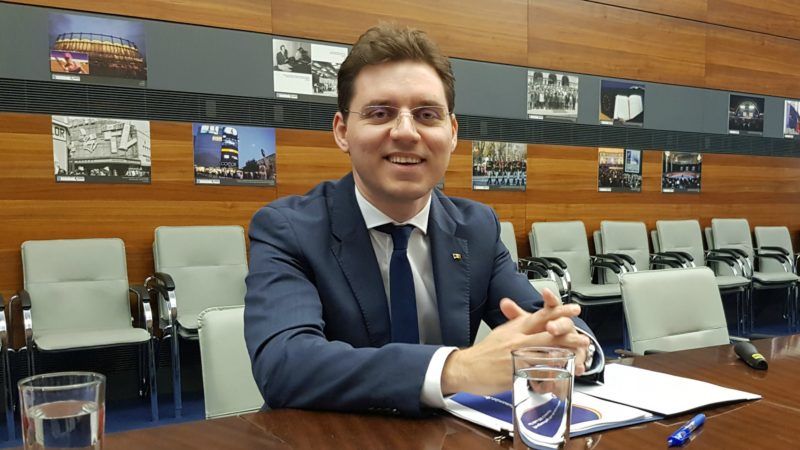 Romania could become the first country to organise a debate in the spirit of the EU-wide ‘democratic conventions’ proposed by the French President Emmanuel Macron in his Sorbonne speech, according to statements by a Romanian Minister.
News

On a visit to Brussels, representatives of the Azerbaijani community of Nagorno-Karabakh, which is occupied by Armenia, have invited Belgian parliamentarians to help arrange and host the first gathering of the two communities for the last 25 years.
News 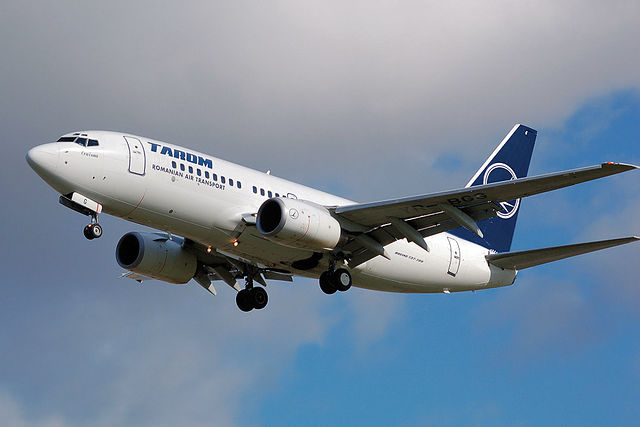 Romanian minister to take to the skies in new campaign

Romanians living in Spain and Italy that board a flight back home may soon be surprised to find themselves sitting next to a government minister, as Bucharest launches a novel campaign to increase awareness about postal voting. EURACTIV Romania reports.
RSS - diaspora