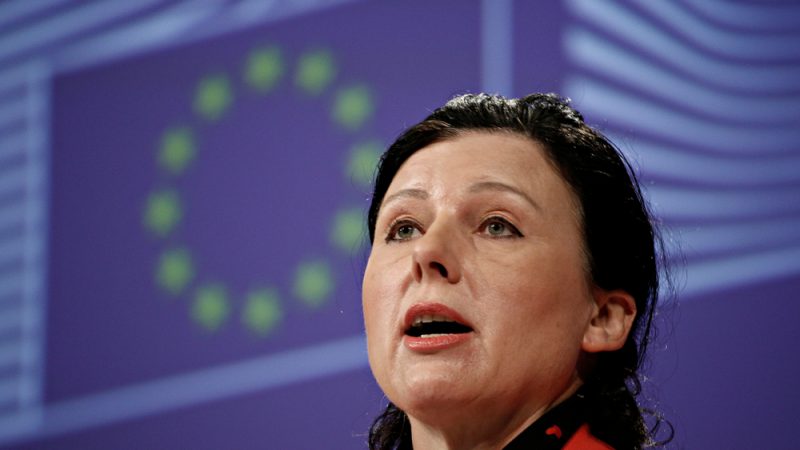 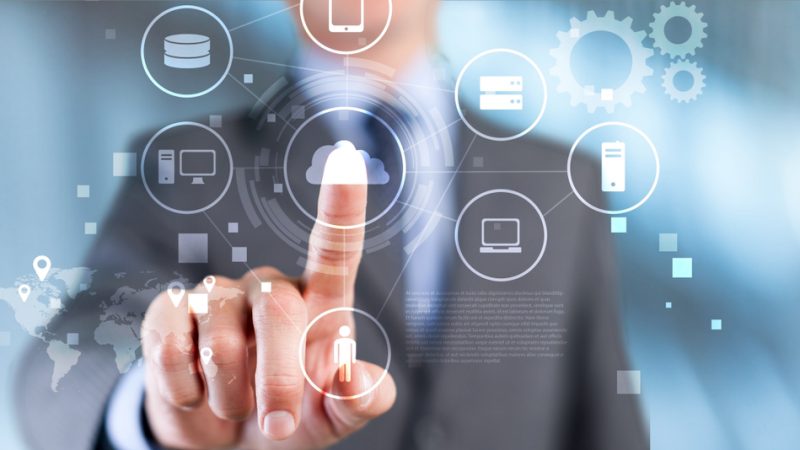 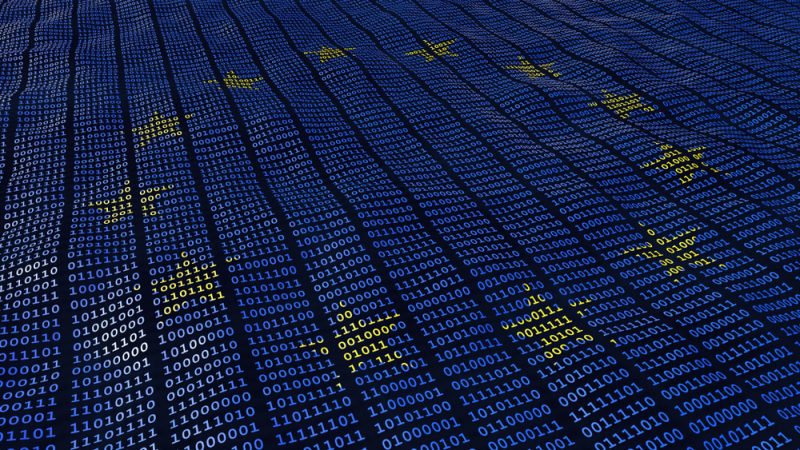 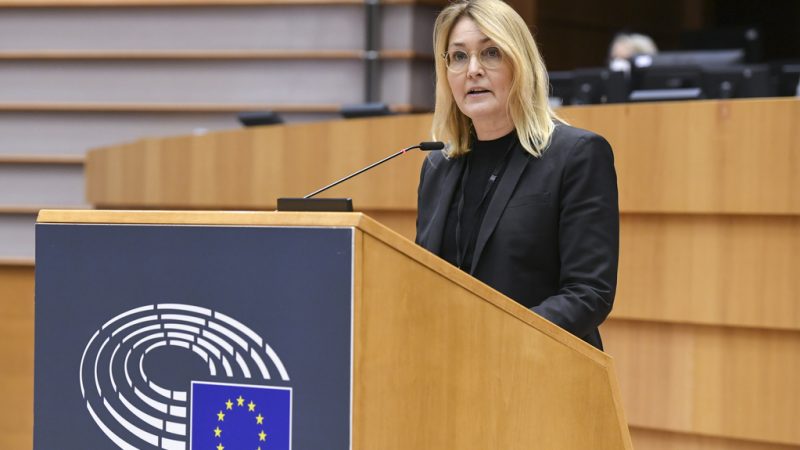 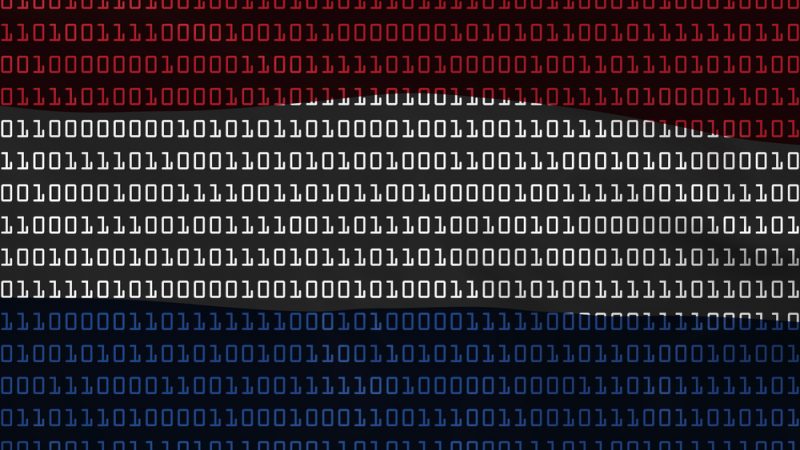 Online platform giants will be forced to abide by a broad range of obligations as part of ambitious new plans laid out by the European Commission in its Digital Markets Act (DMA) and Digital Services Act (DSA) on Tuesday (15 December).
Opinion 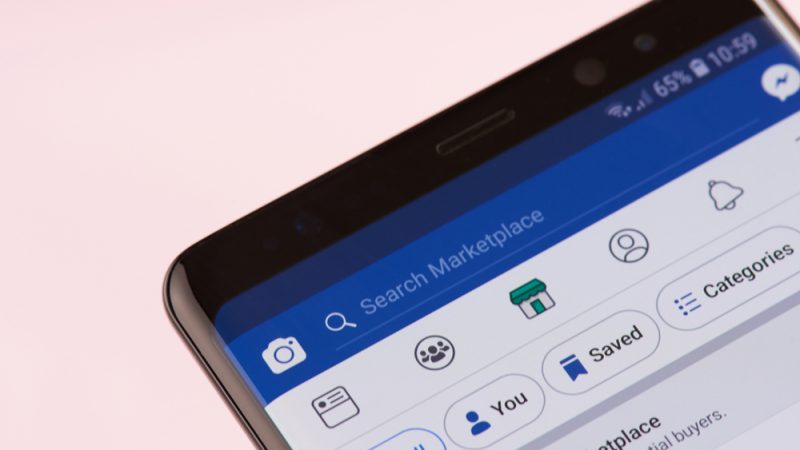 What the Digital Services Act must do to protect online shoppers

From scam ads on Google and Facebook, the purchase of fake reviews on various platforms to chemicals surpassing legal limits in children’s toys sold on Wish, Amazon and eBay – the internet is rife with products, services and content which should never be offered in Europe, writes Ursula Pachl.
Opinion 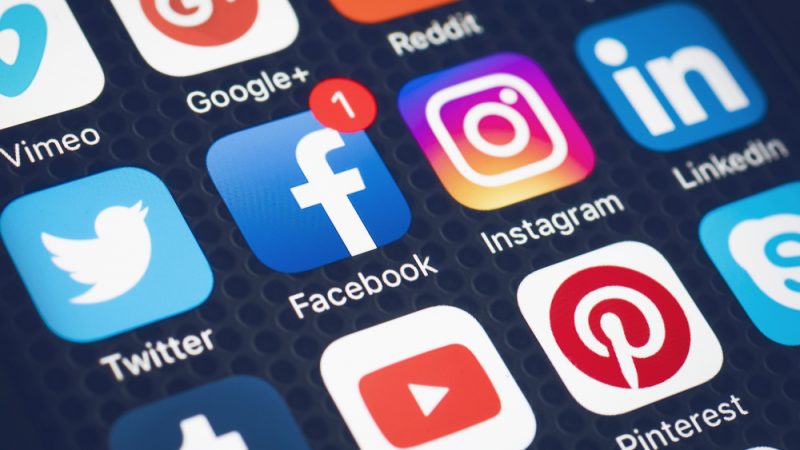 Tomorrow, the European Commission will publish its proposal to address excessive power in digital markets. Zeroing in on the digital sector makes little economic sense: new limits to Big Tech’s leverage will not give the European economy the dynamism it needs to foster technological development.
News 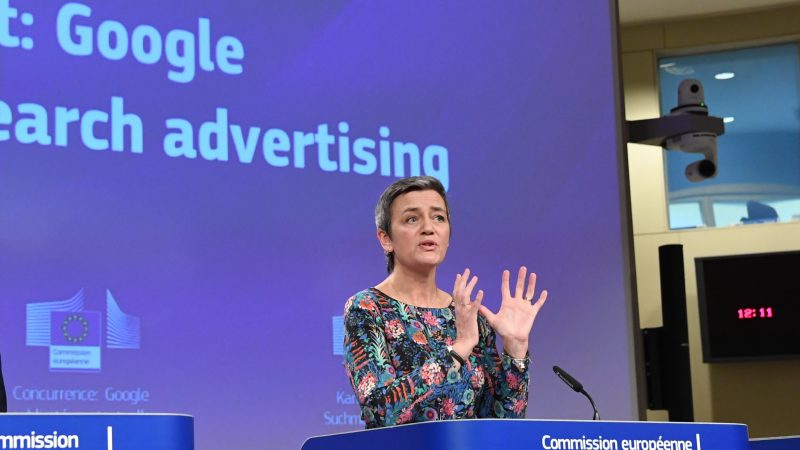 The scope of online platforms that will come under new regulatory prohibitions as part of the  European Commission's forthcoming Digital Markets Act (DMA) will be narrowly targeted to a set of 'big operators,' the EU executive has revealed.
Opinion 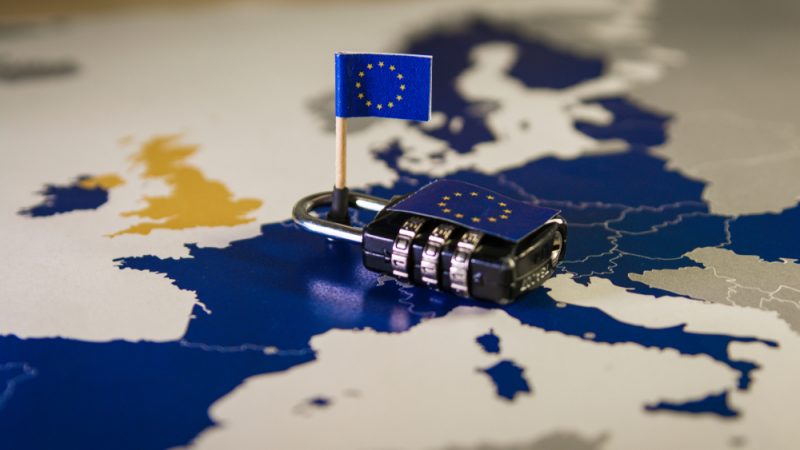 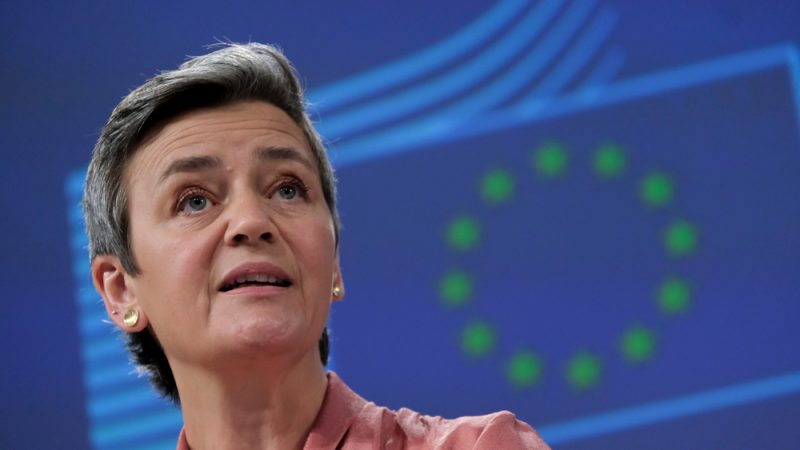 The European Commission's 'market investigation tool', expected to feature as part of the upcoming Digital Markets Act, will be scaled-down and its powers limited, after the EU executive's internal review panel raised concerns over its operation, two sources close to the matter have told EURACTIV.
News

EU auditors have questioned the effectiveness of antitrust fines dished out by the European Commission, as part of a landmark audit of the EU executive's role as an enforcer of competition rules.
Special ReportOpinionStakeholder Opinion 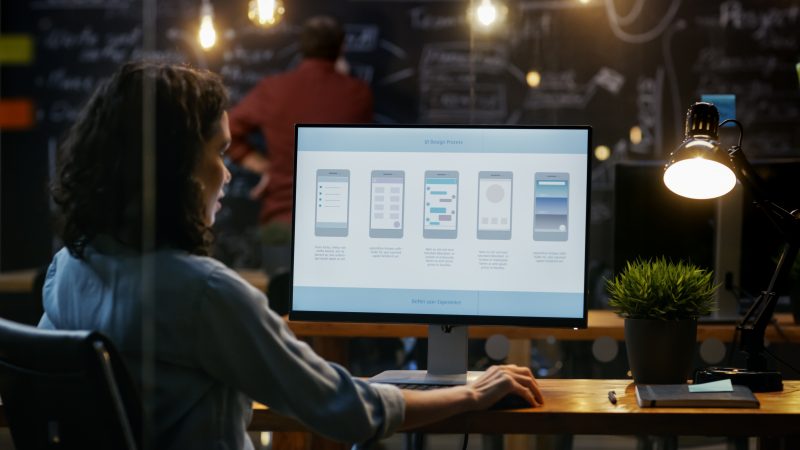 As app makers, we may not immediately come to mind when discussing the perils of platform regulation. After all, the new competition rules will only directly apply to large companies acting as ‘gatekeepers’. This opinion is the result of a...
News 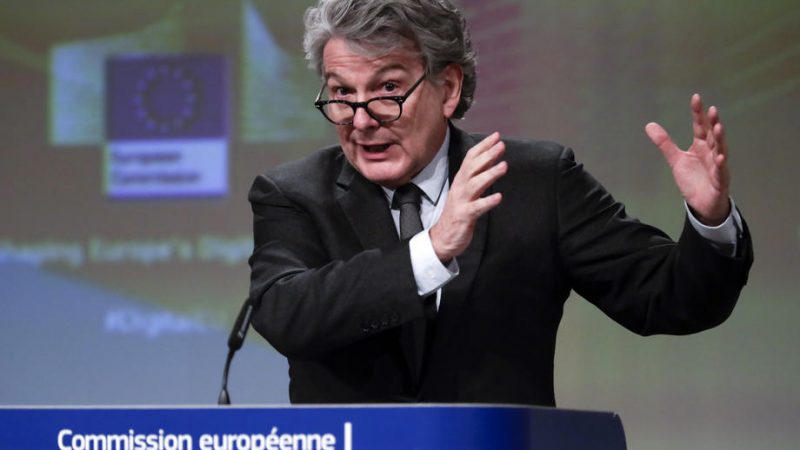