The coronavirus crisis has once again shown that reforms of "the basic structure" of the EU are necessary, including abolishing unanimity in the European Council, to strengthen the EU's ability to act, German MEP Damian Boeselager (Volt) told EURACTIV Germany in an interview.

In an interview with EURACTIV Germany, business IT specialist and former German Green candidate, Laura Sophie Dornheim, spoke about her quest against online hate, her own experience with it, as well as "crowbar" women's quotas in the tech sector.

In an interview with EURACTIV's partner Wirtschaftswoche, Futurology and Transport Design Professor, Stephan Rammler, predicts the year 2019 may have been a historical turning point for the transport industry.

The volume of solar panels and electric cars connected to the grid is still manageable for now. But massive new load expected from electric vehicles in the coming years will require stepping up network digitalisation, warns Serge Colle.
Special Report 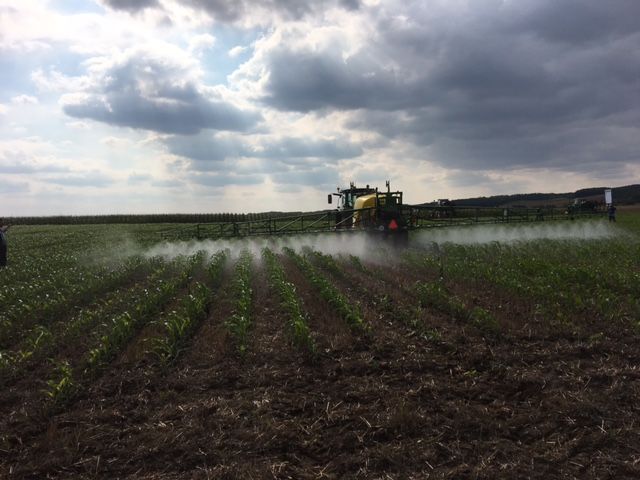