Welcome to EURACTIV’s AgriFood Brief, your weekly update on all things Agriculture & Food in the EU. You can subscribe here if you haven’t done so yet.   This week, we speak with: EURACTIV’s very own Digital Editor, Sam Stolton, about digitalisation... 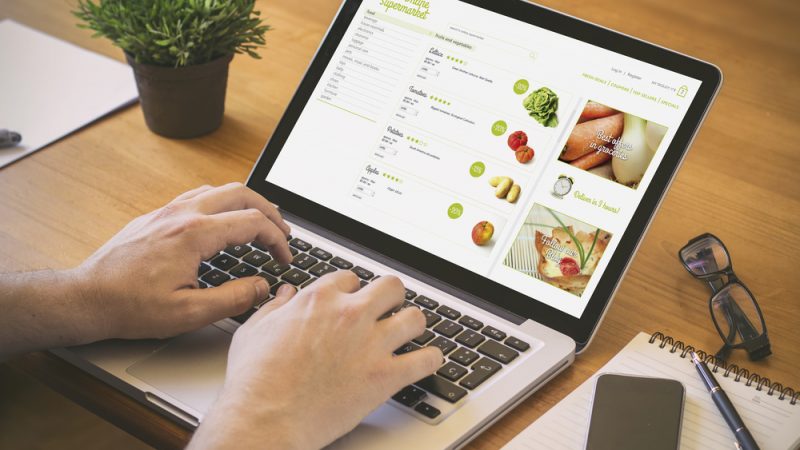 Small and medium-sized enterprises will need an extra helping hand to capitalise on the opportunities arising from the COVID-19 pandemic to adapt to the new reality, stakeholders have warned.

The parliamentary group of the German Social Democrats (SPD) is expected to adopt a position paper on EU policy on Tuesday (27 October). In it, the MPs call for open asylum centres throughout Europe, a CO2 border tax to raise the EU's own resources, and more leeway for state resources in digitalisation. EURACTIV Germany reports.

EU-wide targets for the reduction of fertilisers, as outlined in the Farm to Fork strategy, must now be translated to country-specific targets, and for this farmers need access to the latest tools and technologies to allow them to reach these targets and get an accurate picture of the situation, stakeholders have said.

Ursula von der Leyen's European Commission is the first to propose a small and medium-sized enterprise (SME) strategy. While it promises to make these businesses fit for the future, many representatives of German SMEs are not too fond of it. EURACTIV Germany reports.

The conservative CDU/CSU union is demanding a new digital ministry. While the discussion is not new, the union's coalition partner, the Socialist Party (SPD), is saying that institutes are already dealing with digital issues, they are just underfunded.  EURACTIV Germany reports.

European Data Protection Day aims to raise awareness and promote privacy and data protection best practices. However, according to Julia Kloiber, activist and founder of Superrr Lab, European data protection is deficient and it remains questionable if citizens have the necessary know-how to assert their rights. EURACTIV Germany reports.
Special Report

The European Parliament is grilling the proposed members of Ursula von der Leyen’s Commission in a series of hearings between 30 September and 8 October. On Tuesday, Danish official Margrethe Vestager, nominated as Executive Vice President for Europe fit for the Digital Age, will be questioned by MEPs

"A sustainable Europe - a sustainable future". This is Finland's motto to kickstart its presidency in the European Council for the next six months. The Finnish programme seeks to achieve climate neutrality by 2050 at the latest, expand the digital internal market and strengthen military cooperation. EURACTIV Germany reports.

While digitalisation offers more flexible forms of work, it can also be a threat to well-being and encroach on work-life balance, policymakers warned during an event organised by EURACTIV.
Cybersecurity 04-07-2019

Ursula von der Leyen, the European Council's pick for the EU Commission boss, had been setting up her prestigious 'Agency for Innovation in CyberSecurity' in Germany. However, due to concerns raised by the German court of auditors, it will be her successor at the defence ministry who will have to pick up the pieces. EURACTIV Germany reports.
Special Report

With the new CAP, the EU Commission is set to foster innovation and digitalisation in agriculture. German companies are hoping for multi-billion euro deals, yet management and infrastructural issues stand in the way. 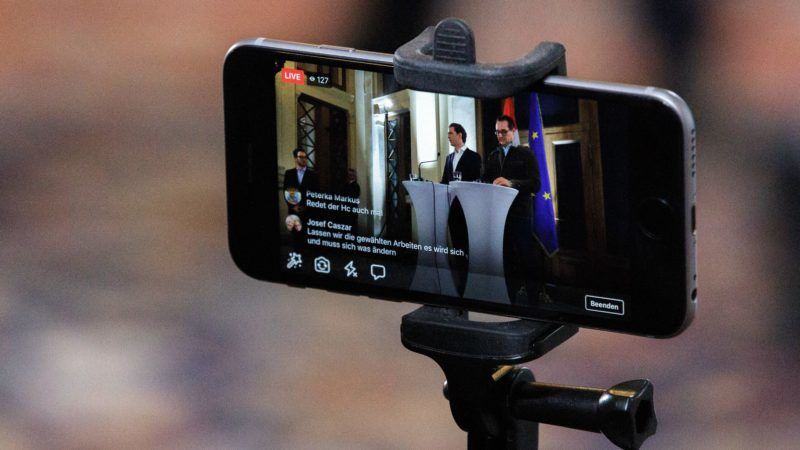 When it comes to digitisation, the new Austrian government of Sebastian Kurz and Heinz-Christian Strache wants to become a European role model. There is even unanimity over the basic framework. EURACTIV Germany reports.

German political parties disagree over whether there should be a new federal ministry overseeing all digital policies after the 24 September election.
Special Report

A new European Commission aid plan promises to channel more development funds into building internet networks in Africa, in the hope that the bloc's fresh privacy and net neutrality rules could become a template for other countries.
Read more »»
RSS - digitalisation