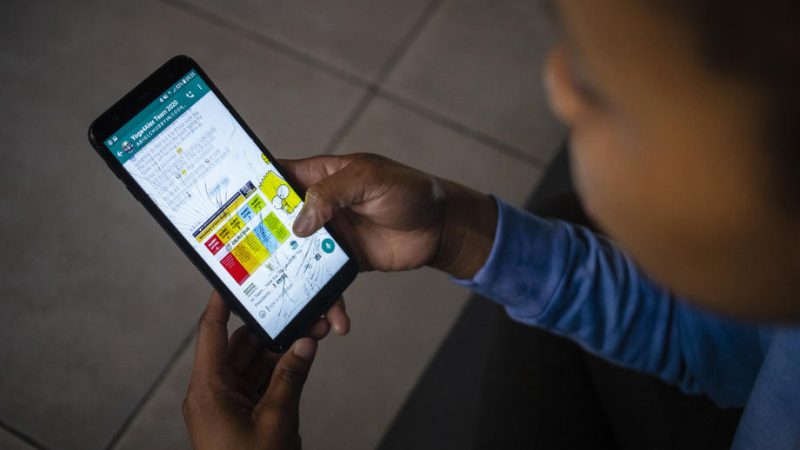 A partnership on digital policy with the European Union would offer Africa “a tremendous amount” but would also benefit Brussels, said Thulaganyo Segokgo, Botswana’s transport and communications minister, who wants to turn the country into "a knowledge-based economy".

One week before Germany takes over the EU Council presidency on 1 July, its highly anticipated programme went through the cabinet, with priorities focused on managing the coronavirus crisis and its economic and social fallout. However, that was not enough to placate critics in the green and left-wing opposition. EURACTIV Germany reports.
Special Report 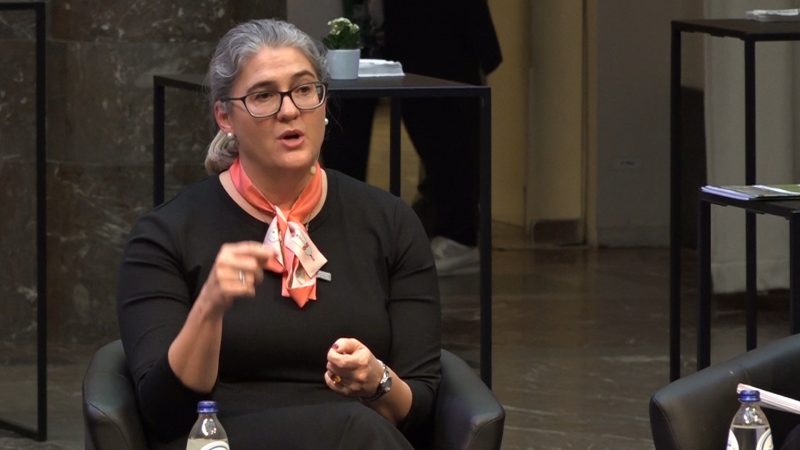 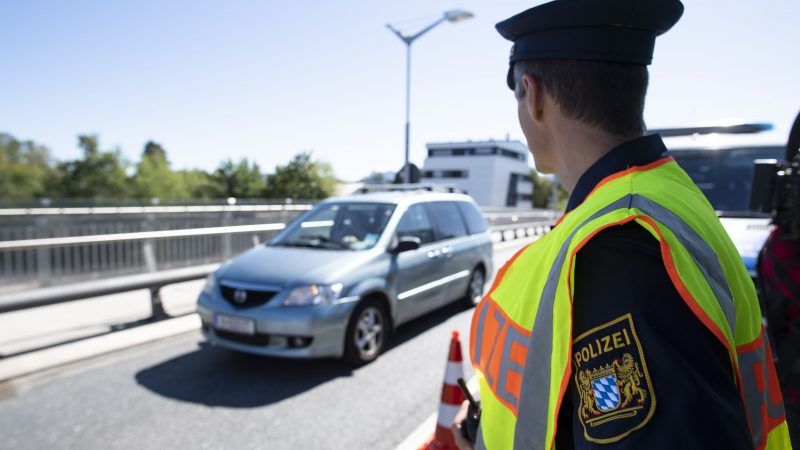 An EU-funded project is developing an ‘intelligent control system' to test third-country nationals who reach the EU's external borders, including a sophisticated analysis of their facial gestures. The project will be tested over the next six months.

While German companies already have a strong presence in France, more and more of them want to invest in the country, attracted by the French government’s digital policy, among other reasons. EURACTIV France reports.
Special Report

European Commission President Jean-Claude Juncker made a point of delivering his plenary speech at the Three Seas Initiative forum in Bucharest in French, bucking the trend of other world leaders attending the event on Tuesday (September 18).

The Czech Republic is one of the most industrialised EU states and its big companies do not fear digitalisation. However, SMEs are afraid of job losses and have asked for help with the costly transformation.
Special Report 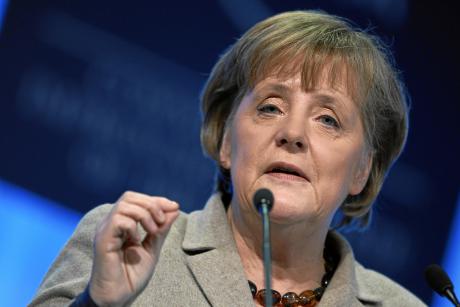 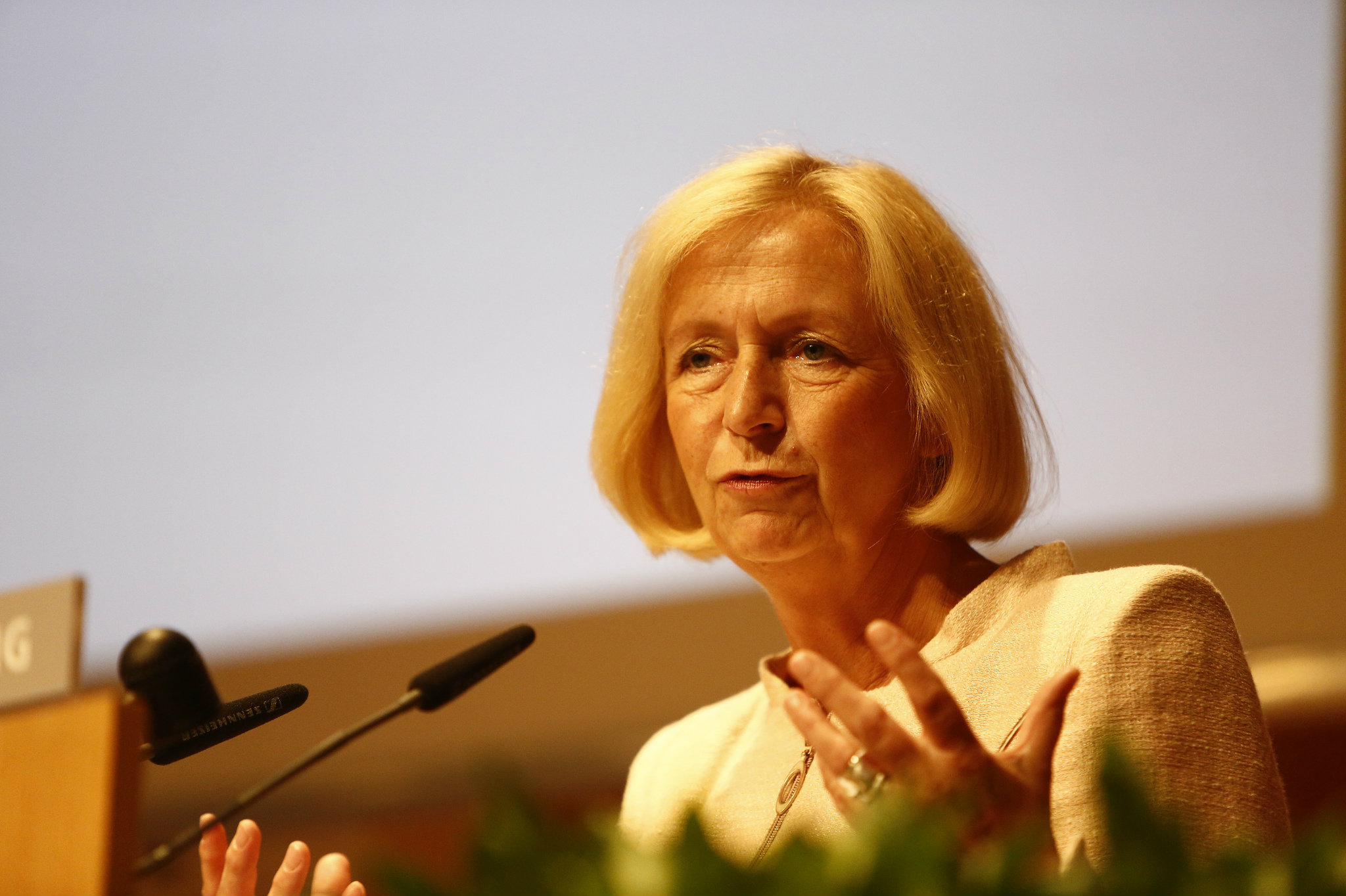 The German government unveiled its High-Tech Strategy on Wednesday (3 September), intended to boost integration between the research and economic sectors. EURACTIV Germany reports.

Books that have been gathering dust on library bookshelves can now be transformed into eBooks, according  to a pan European agreement signed by libraries, publishers and rightsholders yesterday (20 September).

EU to give Google a run for its money

If the European Commission has its way then all of Europe's cultural heritage will be online by 2016, in a move that could rival Google's burgeoning digital books business.
RSS - digitisation