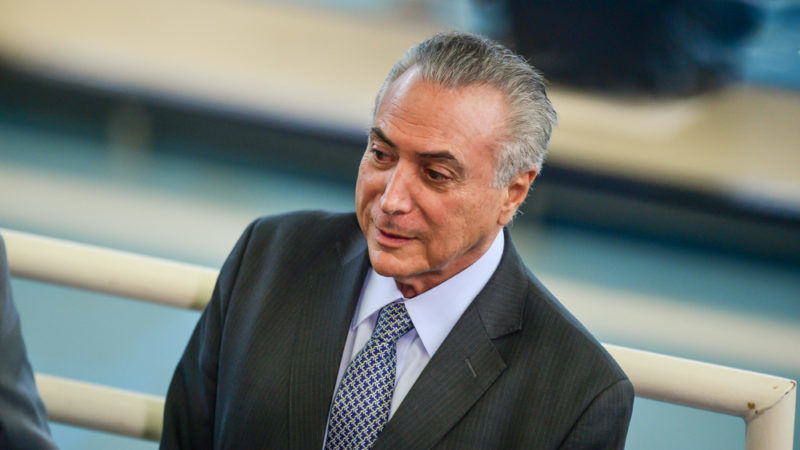 Spain is convinced that the trade agreement currently being negotiated between the EU and the Mercosur countries can be concluded by the end of 2017. EURACTIV Spain reports.

Brazilian President Dilma Rousseff and her Argentinian counterpart, Mauricio Macri, have expressed confidence that the EU is committed to brokering a trade agreement with Mercosur. EURACTIV's partner EFE reports. 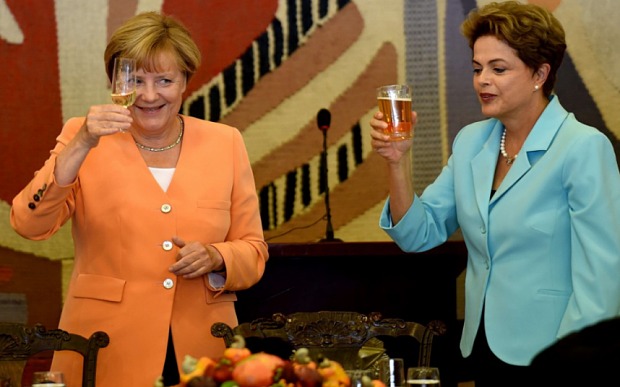 Germany and Brazil committed themselves on Thursday (20 August) to a joint stance on climate change, putting the largest economies in Europe and Latin America on the same page ahead of global climate talks in Paris in December. 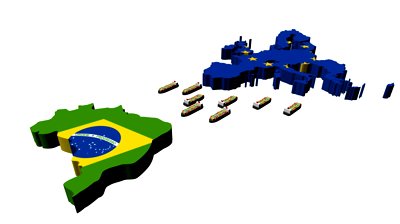 With fresh new executives in Brussels and Brasilia, there is a window opportunity for relaunching negotiations between the European Union and Brazil to reach a bilateral trade and investment agreement, business leaders said in a survey. 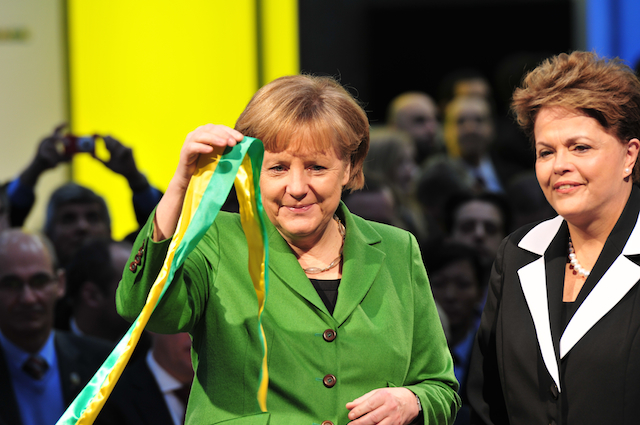 German Chancellor Angela Merkel assured Brazil on Sunday (15 June) that she will do her utmost to bring to a successful end the 15-year-old negotiation of a free trade deal between the European Union and South America's Mercosur trade bloc.
RSS - Dilma Rousseff