The European Commission said on Tuesday (24 September) it was aware of the recent increase of migrants coming illegally from Turkey into EU members Bulgaria and Greece but dismissed any immediate plans for a possible new migration deal with Ankara.
News 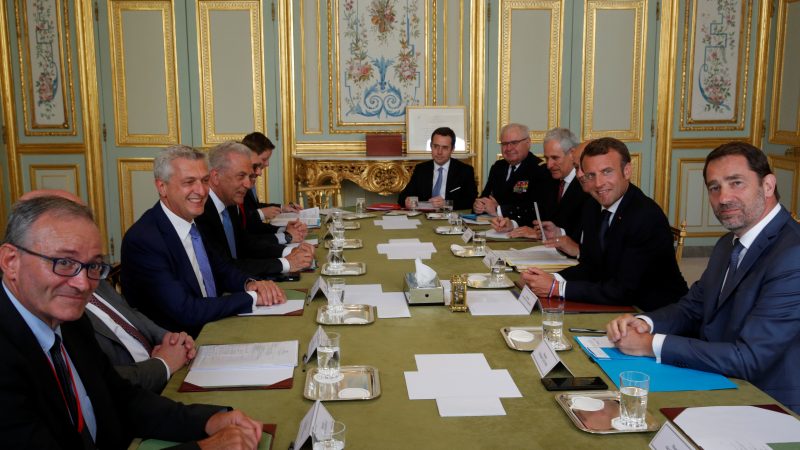 Fourteen member countries of the European Union have agreed to a new "solidarity mechanism" proposed by Germany and France to allocate migrants across the bloc, French President Emmanuel Macron said on Monday (22 July).
News

MEPs are seeking to "delay and time-out" the adoption of the regulation against online terrorist content, the EU's security chief Julian King said on Wednesday (21 March). His comments came as the Commission criticised online platforms for dragging their feet in removing graphic video footage following the Christchurch attacks.
News

EU interior minister on Thursday (7 March) failed to conclude the overhaul of the EU’s migration policy. This means that under the Juncker Commission no further progress could be expected on a dossier expected to take center stage at the European elections.
Special ReportNews

Dimitris Avramopoulos, the EU's migration Commissioner, made a statement on 23 January opposing the historic name change deal between Athens and the former Yugoslav Republic of Macedonia (FYROM), the so-called Prespa Agreement, due to be ratified this week in the Greek parliament.
News

Faced with the opposition of member states from the Visegrad group, the Juncker Commission made it plain on Tuesday (4 December) that it has given up on one of its declared goals: completing the reform of the Common European Asylum System.
News

Greece's migration minister on Tuesday (18 September) pledged to improve living conditions for migrants in camps on islands in the Aegean Sea, where he said arrivals had doubled this summer.
News

The European Union said it struck a deal on Wednesday (18 July) with Macedonia to deploy border guards to the non-EU Balkan state to help cope with any migrant surges. Serbia and Bosnia are expected to follow.
News

The EU is still hoping to convince Hungary and Poland to sign up to an elusive agreement on migration and refugee resettlement, the bloc’s Migration commissioner has said.
Video 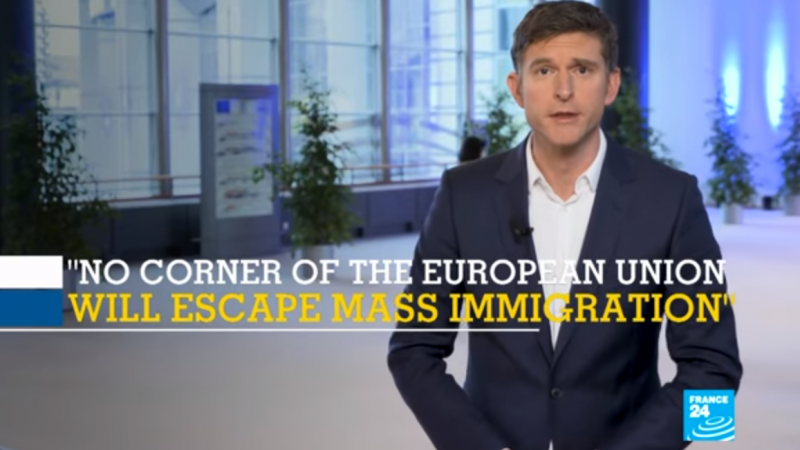 No, the EU Commission has not given up on ‘mass immigration’

Contrary to claims seen on some far-right websites, the EU Commissioner for migration, Dimitris Avramopoulos, does not believe that "mass immigration" is unstoppable. EURACTIV.com looks into the allegations as part of the "Fact or fake" series, in partnership with France 24.
News

The European Commission has suggested that law enforcement authorities could soon have restricted access to the WHOIS database that identifies website owners because the system is on a collision course with the EU’s strict new data protection law.
News

The European Commission has called on member states to enhance exchange of information and help conduct more effective investigations on rising human trafficking inside the EU, officials told EURACTIV.com.
News

Five EU Commissioners all wanted a piece of the action on Tuesday (9 January) at a meeting with CEOs from some of the biggest internet platforms.
News

The EU said on Thursday (23 November) it is working without "letup" for a durable solution to the plight of migrants in Libya, adding it shared French President Emmanuel Macron's anger over slave markets there.
Read more »»
RSS - Dimitris Avramopoulos