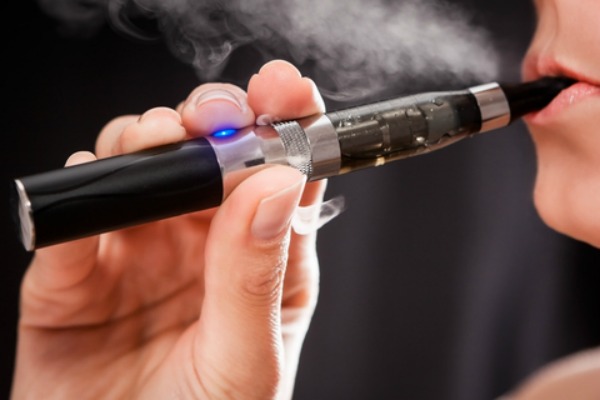 The EU's Tobacco Products Directive (TPD) was agreed on Wednesday (18 December), after the issue of whether refillable e-cigarettes should be regulated as general sale or medicines has been solved. While a compromise was reached between the Parliament and the Council on Monday night (16 December), it still had to be approved by EU member states as it went beyond the mandate given to the Lithuanian government, negotiating on behalf of the EU countries.
News 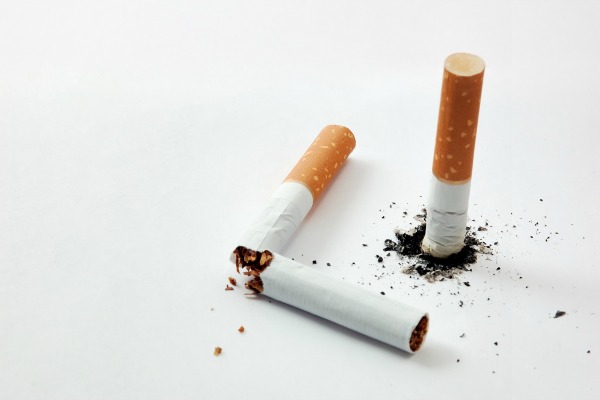 The EU executive is seeking to stem an increase in theft of trade secrets across Europe with a new proposal to harmonise the definition of the practice and block imports of products arising from such theft.
Opinion
Social Europe & Jobs 21-11-2012

A 2011 Eurobarometer survey found that 88% of Europeans consider that women should be equally represented in company leadership positions. Let’s hope that the directly-elected members of the European Parliament and member states are listening, says Gabriele Suder.
Opinion
Energy 16-07-2012

The European Commission’s intention to improve safety in offshore oil and gas across Europe by using the UK’s best practices should be welcomed. However, the form of legislation proposed would have the opposite effect and undo decades of established regulatory experience - putting the safety of workers at risk, writes Malcolm Webb, chief executive of Oil & Gas UK.
News

Lidegaard: ‘We fought like lions for the Energy Efficiency Directive’

Negotiations were tough on the Energy Efficiency Directive, but now only the signature is missing on one of the Danish EU presidency’s key priorities, said Danish Climate and Energy Minister Martin Lidegaard.
News

Denmark, which takes over the EU's rotating presidency on 1 January, is likely to use the European Commission's Energy Roadmap 2050 as a tool to push through an agreement on the stalled Energy Efficiency Directive.
News

The proposed Energy Efficiency Directive, the focus of the upcoming Danish EU presidency,  is lacking key details in its current form, one of which is funding.
News

Energy companies will need to make savings among final customers of 1.5% a year under a new regime of audits, inventories and savings obligations outlined in a draft directive seen by EURACTIV.
RSS - directive