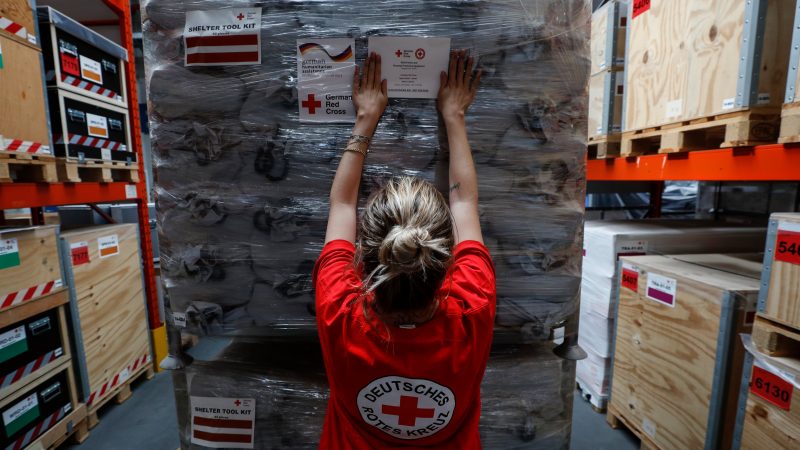 Members of the European Parliament criticised the Commission's 'inertia' in establishing a European force capable of reacting immediately to emergencies and called for "concrete proposals". They also want financial assistance to be made more easily available in the light of the UK floods and Greek fires over the summer.
News
Climate change 05-09-2005

The unprecedented business response to the tsunami disaster raises the question of how business should react to disasters beyond its core activities.
News
Climate change 19-09-2002

On 18 September the Commission proposed the implementation modalities of an EU Solidarity Fund for major disasters.
News
Climate change 29-08-2002

The European Commission has proposed to set up a 500-1,000 million euro disaster relief fund to deal with natural, technological or environmental disasters in the EU.
News
Climate change 19-08-2002

At a summit in Berlin on 18 August, the EU has pledged to release financial aid from its structural funds to help Central European countries affected by devastating floods that killed 100 people.
RSS - disaster fund