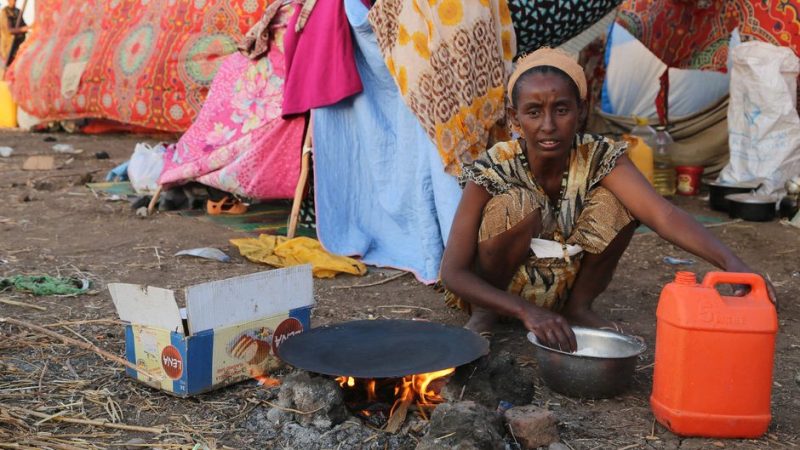 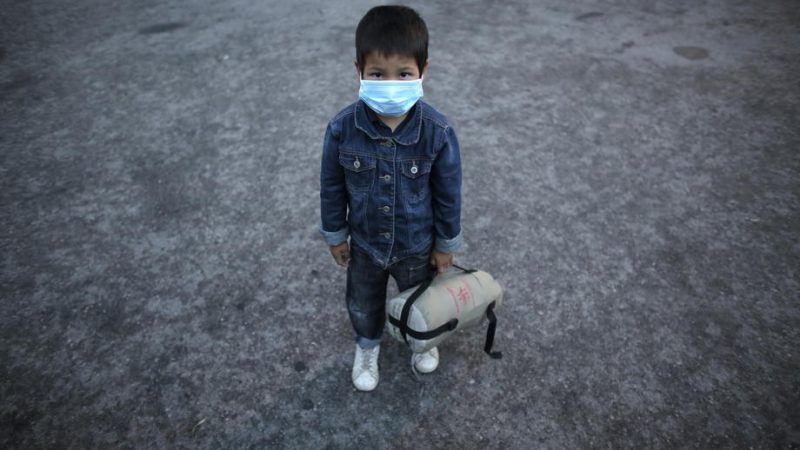 79.5 million people have had to leave their homes as a result of persecution, violence and human rights abuses, among which 4 in 10 are children, according to the annual global trends report of the UN refugee agency, published today (18 June).
News

Kenya is to send Somali refugees in the world's largest camp back to their war-torn country or third nations by November, the interior minister said yesterday (31 May).
Opinion 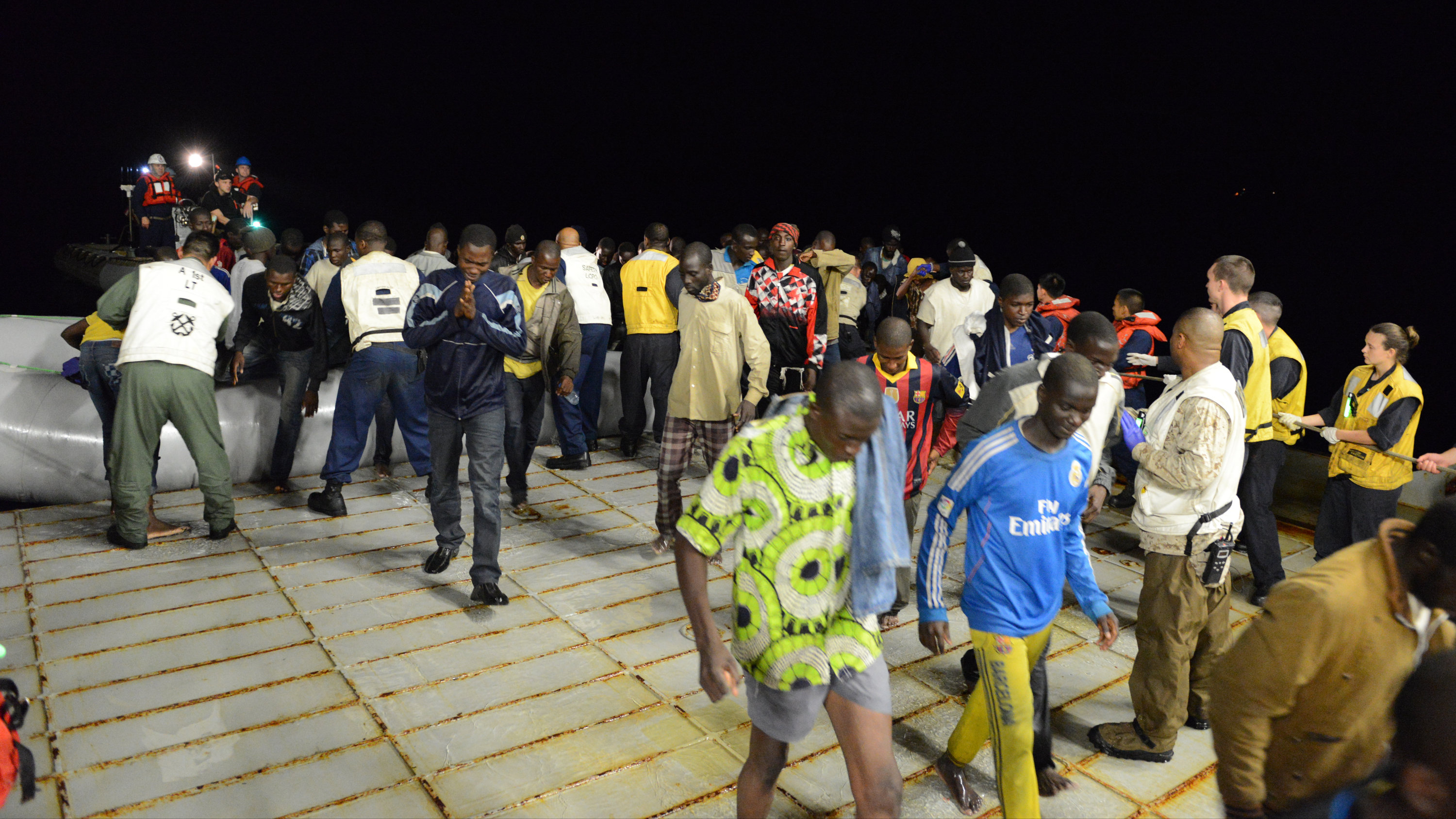 As the global number of displaced people reaches its highest level since WW II, developed countries must assume their responsibilities and deal with the causes of mass migration, writes Michael Adamson.
News

Ertharin Cousin, Executive Director of the World Food Programme (WFP), made an appeal today (23 February) for more funds to fight hunger in crisis areas, but also for more flexibility on how to use the funding.
InfographicPromoted content 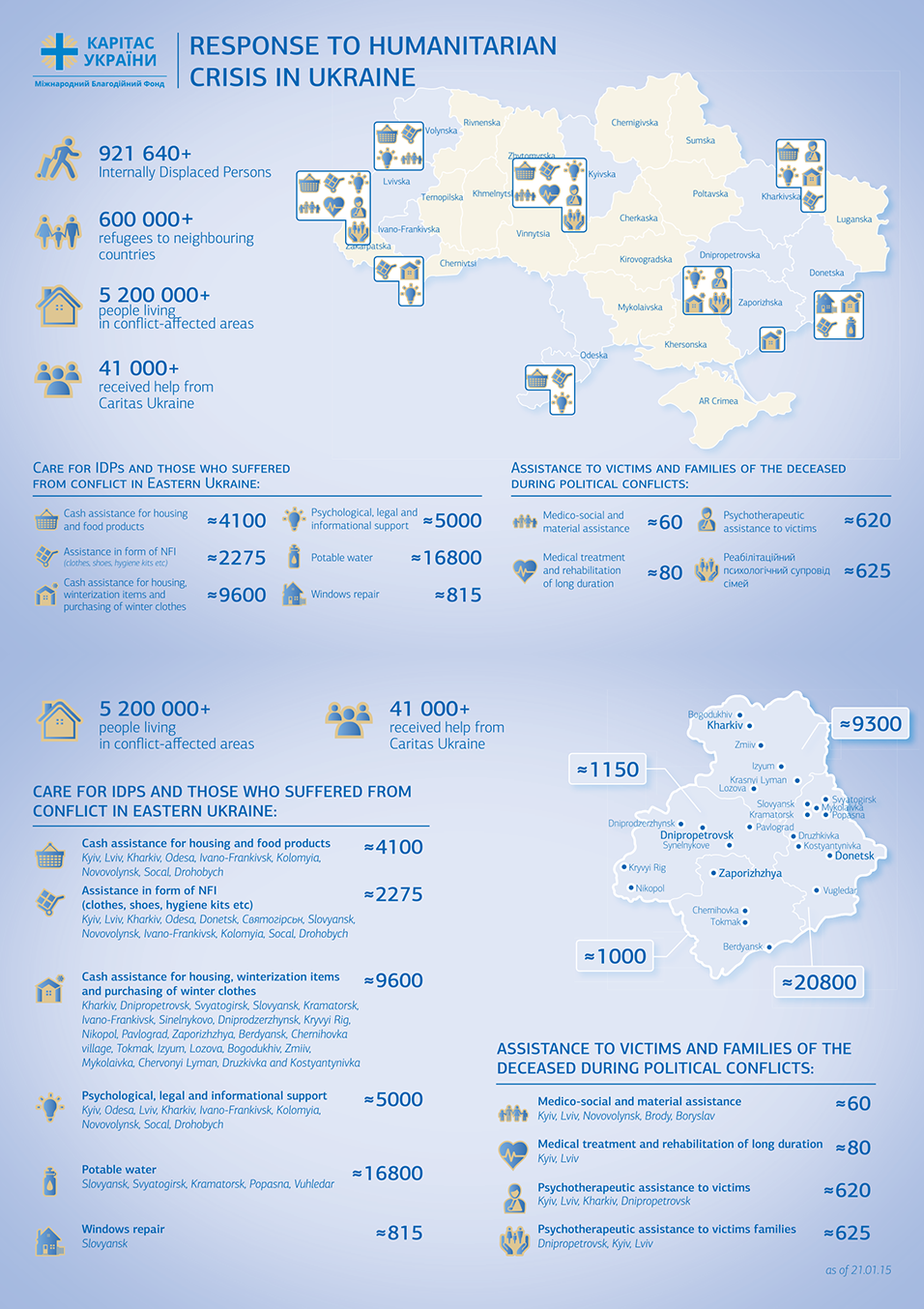 Since the beginning of the conflict in Eastern Ukraine, some 600,000 people have fled to neighbouring countries. There are currently almost 1,000,000 internally displaced people across Ukraine and 5.2 million are living in the conflict area. The needs of these people are immense. This infographic shows how Caritas has responded to the crisis and helped over 41,000 of the poorest victims.
Opinion

The Central African Republic (CAR) – torn apart since December by widespread conflict and killings of civilians by armed groups – is unravelling. The consequences are already catastrophic for many people. Almost the entire population is in desperate need of food, writes Arif Husain.
News
Justice & Home Affairs 08-11-2011

The foreign ministers of Serbia, Montenegro, Croatia and Bosnia signed a joint declaration in Belgrade yesterday (7 November), with the aim of finding a solution for the remaining refugees and displaced people in the region. BETA, EURACTIV's partner agency in Serbia, reports.
RSS - displaced persons