The Norwegian central bank, which runs the country’s sovereign wealth fund – the world’s biggest – has told its government it should dump its shares in oil and gas companies, in a move that could have significant consequences for the sector. EURACTIV's media partner The Guardian reports.
News 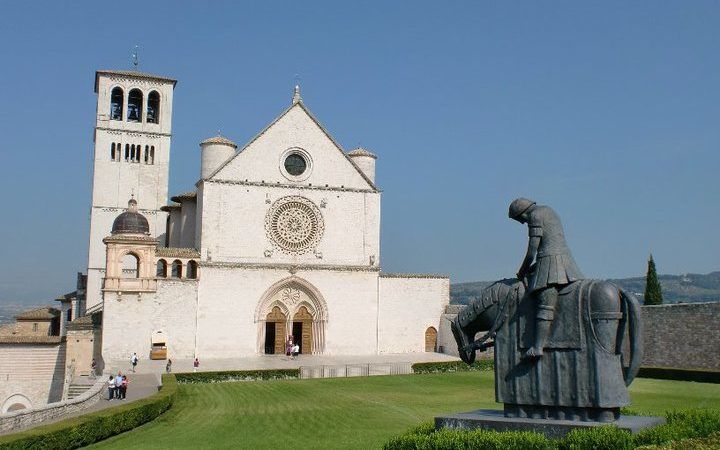 Forty Catholic institutions from across the world will pull money out of fossil fuels this week, in the biggest single divestment made by religious institutions, including banks, universities and even the Italian town where Saint Francis of Assisi was born.
Interview

Pan-European polls do not paint a pleasant picture for the continent's green parties: if elections were to be held today, they would only win a quarter of the 50 seats they currently hold in the European Parliament. EURACTIV.de spoke with European Green MEP Reinhard Bütikofer about the issue.
Opinion 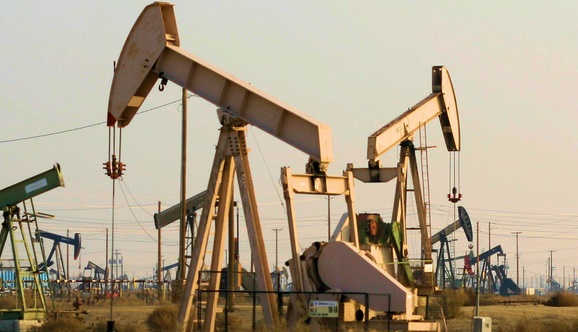 April marked the twelfth month in a row where a new global temperature record has been set. May has also broken records: thousands of climate activists all over the world called for an end to fossil fuels during the global “Break Free Week”, write Reinhard Bütikofer and Marjan Minnesma.
News

Decarbonisation is the name of the game in this day and age; now a new study has shown how it should actually be implemented. EURACTIV's partner Tagesspiegel reports.
News

Major European financial institutions, including the world's largest insurer, have this week pledged to reduce their exposure to coal investments and transition towards clean energy. EURACTIV's partner edie.net reports.
News

Almost 400 institutions have signed up to the global fossil fuel divestment campaign since 2012, but an NGO report has warned that their commitments are not enough to make a real difference. Journal de l'Environnement reports.
RSS - divestment