Google has warned that features used across the firm's Maps services are at risk of being dropped in the EU should the Commission introduce prohibitions against certain types of activity in the platform economy as part of the upcoming Digital Markets Act (DMA).
Special ReportInterview

The EU should focus on regulating illegal content as part of its upcoming Digital Services Act, which aims to present an ambitious new regulatory framework for online services, but platforms should also be allowed to take ‘voluntary measures’ to remove harmful content, MEP Dita Charanzová says.
News

The European Commission will introduce fines and sanctions for platforms that repeatedly violate new obligations on managing illegal content online as part of the forthcoming Digital Services Act, an EU executive official close to the matter has informed EURACTIV.
Special ReportNews

Germany weighs in on EU’s bid to regulate digital giants

Germany has given an insight into its forthcoming approach for regulating the platform economy as part of the EU's Digital Services Act and Digital Markets Act, two landmark packages set to be unveiled by the European Commission on 2 December.
OpinionStakeholder Opinion 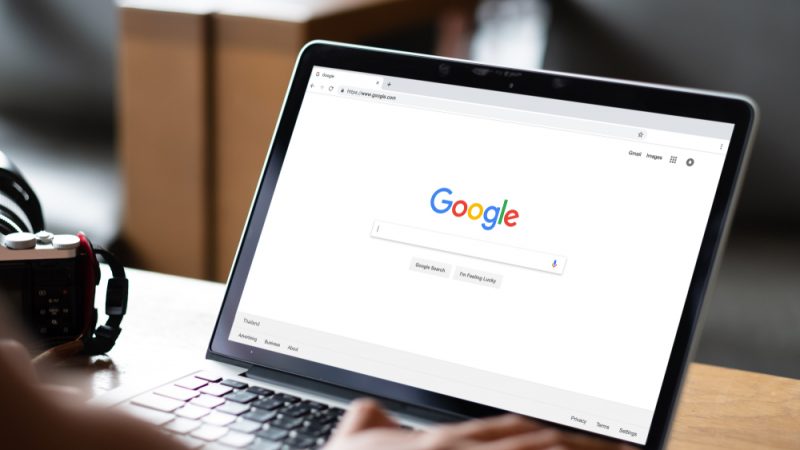 The Digital Services Act must not harm Europe’s economic recovery

A list of prohibited practices as part of the EU's upcoming efforts to regulate the digital ecosystem could have unintended consequences for the tech industry's ability to develop innovative tools, writes Karan Bhatia.
News

Forthcoming EU rules to rein in the dominance of the Big Tech giants should include measures to regulate Big Tech from accumulating too many users at the disadvantage of smaller competitors, a position paper from France and the Netherlands says.
RSS - DMA