Russia on Wednesday (26 August) voiced fears over EU plans for carbon taxes on imports from countries outside the bloc, a move that would hit hard a country heavily dependent on hydrocarbons trade.

Russian Prime Minister Dmitry Medvedev said on Wednesday (15 January) that his government was resigning to give President Vladimir Putin room to carry out the changes he wants to make to the constitution.

French Prime Minister Edouard Philippe on Monday (24 June) held talks with Russia's premier Dmitry Medvedev, in a rare high-level visit at a time of frosty ties between Moscow and the West.

Ukraine's new president could regain control over the separatist-controlled east of his country within months and get cheap gas and major investment from Russia if he does a deal with Moscow, the Kremlin's closest ally in Ukraine said.

Bulgarian President Rumen Radev used the first day of an official trip to Moscow on Monday (21 May) to try and resurrect plans for a pipeline that would bring gas directly from Russia to Bulgaria's Black Sea coast, after it was cancelled in 2014. 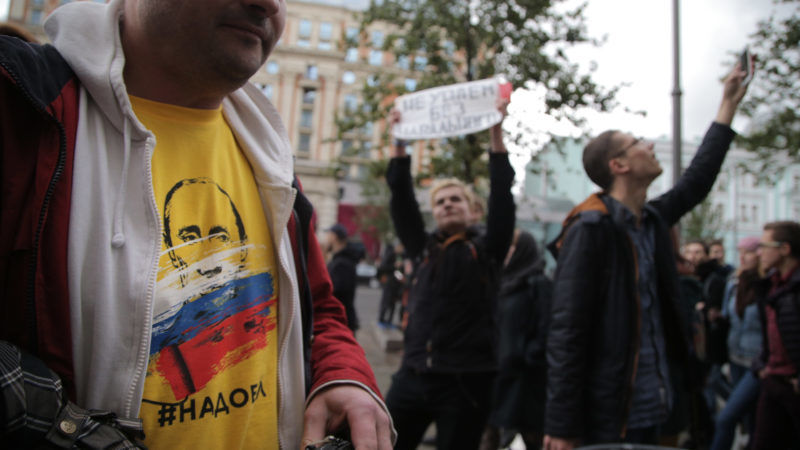 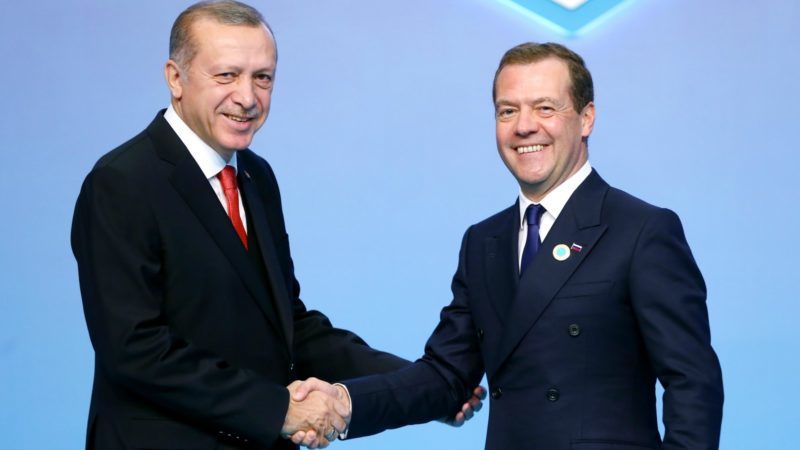 A warming of relations between Brussels and Moscow could be on the cards, as President Vladimir Putin suggested that there could be room for cooperation on the refugee crisis, during a state visit by the Austrian president. EURACTIV Germany reports.

Azerbaijan and Armenian separatists in Nagorno-Karabakh yesterday (5 April) announced a ceasefire after four days of bloodshed, as international powers scrambled to end the worst violence in decades over the disputed region.

US steps in to avoid major conflict over Nagorno-Karabakh

US Vice President Joe Biden stressed yesterday (4 April) the importance of resolving the situation in Nagorno-Karabakh against the background of a worsening crisis and the risk of drawing in major international players in the conflict.

Violence in eastern Ukraine is intensifying and Russian-backed rebels have moved heavy weaponry back to the front line, international monitors warned on Saturday (13 February).

Gorbachev: ‘I am ashamed by Putin and Medvedev’

Turkish President Recep Tayyip Erdo?an on Thursday (26 November) dismissed "emotional" and "unfitting" suggestions that projects with Russia could be cancelled following Turkey's downing of a Russian warplane near the Syrian border. 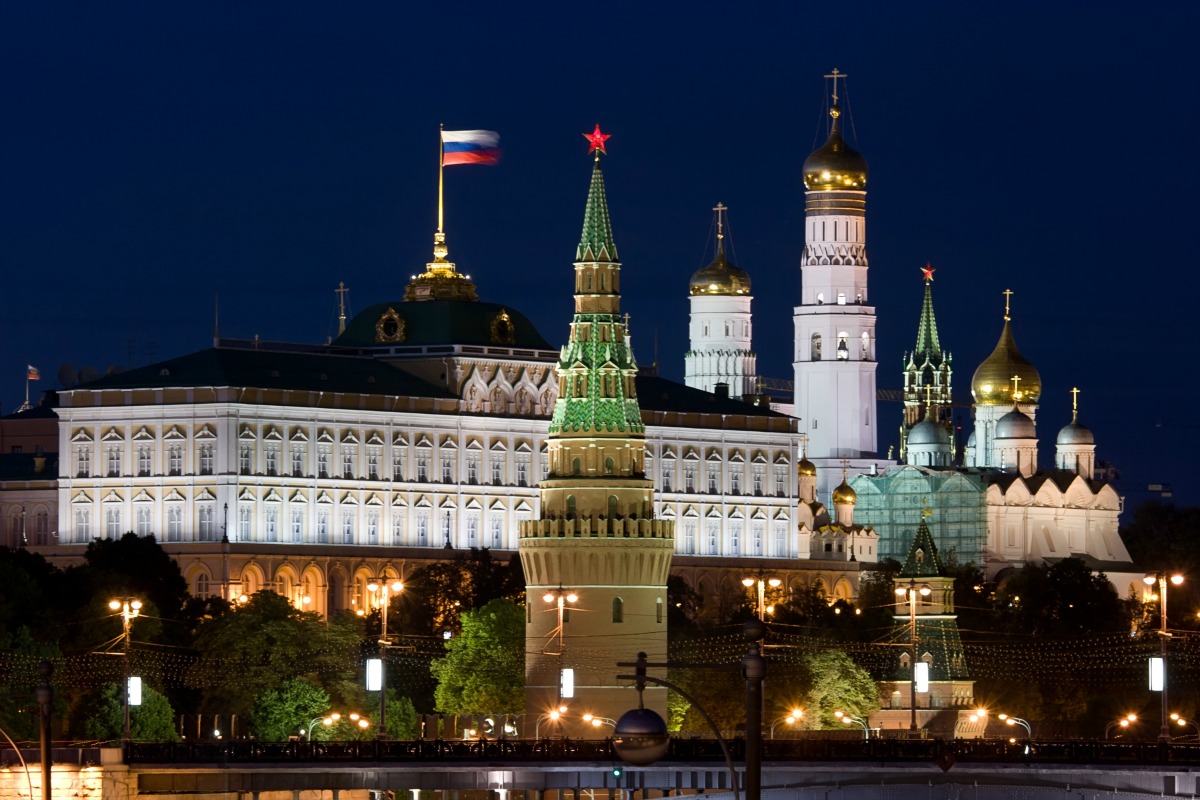 The Russian government has approved a draft bill that would allow it to seize foreign state assets, without warning. The move is seen as a tit-for-tat gesture, following Western court cases involving Russian firms.