The siege of the Capitol was one of the darkest moments, but not the last hour of modern democracy, writes Anna Donáth.

Even after US President Trump is gone, the underlying causes of division, mistrust, and frustration won't go away and Europe must future-proof itself against any risks to democracy – particularly in the online world, writes Věra Jourová. 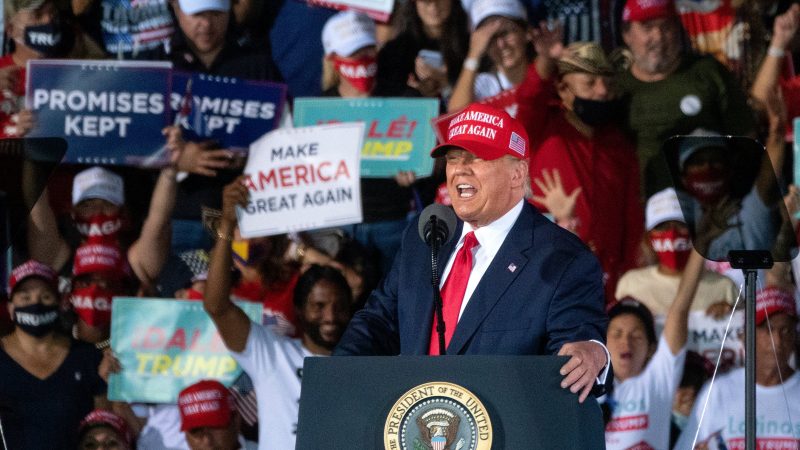 As it happened to Hillary Clinton in 2016 and to Al Gore in 2000, Joe Biden could win millions of votes more than his opponent and still not take the White House, writes Dick Roche.

2020 will be a decisive year for the EU’s relations with China and its success will largely depend on the fate of the long-running bilateral investment treaty negotiations, writes Fraser Cameron.

US President Donald Trump’s interest in purchasing Greenland was primarily treated as a joke. In fact, the US is right to see the strategic importance of Greenland and the Arctic. The EU should be no less serious about this vital geostrategic space, write André Gattolin and Damien Degeorges.

The Eurasian Media Forum is an annual international discussion platform that has gathered hundreds of delegates from across the world in Kazakhstan since 2002. But it never got such publicity as this year, because one of them was Steve Bannon,...

Voters in Ukraine may be tempted by a Trump-style option at Presidential elections at the end of March. Be careful what you wish for, warns Dmitriy Frolovskiy. 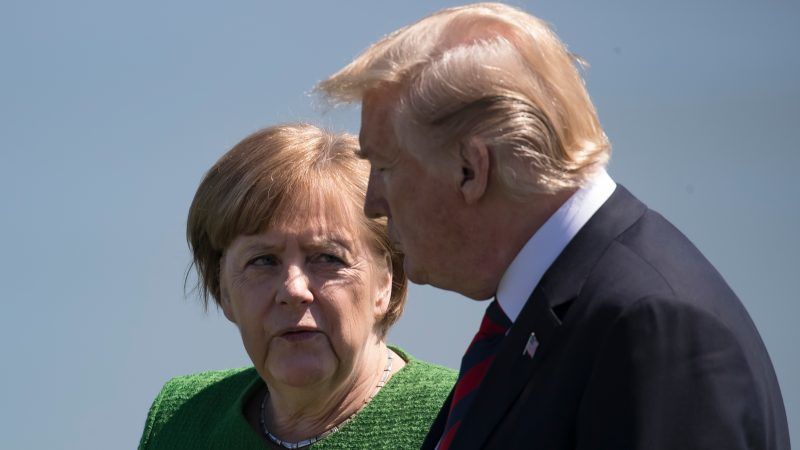 An upcoming EU-China summit in Beijing will be yet another moment for both economies to show leadership on climate action, following the United States' surrender of influence under Donald Trump, writes Professor Zou Ji.

Since his election, US President Donald Trump has been wreaking havoc wherever he goes and his next target is most probably NATO, warns Shada Islam.
Read more »»
RSS - Donald Trump