Soleimani airstrike causes international strain, VDL heads to London by taking a plane, and Harry and Meghan decide being Royal’s a pain.

Welcome to EU Tweets of the Week. This week, Google hit with massive fine, Japan and EU sign on the line and Trump-Europe relationship in serious decline. 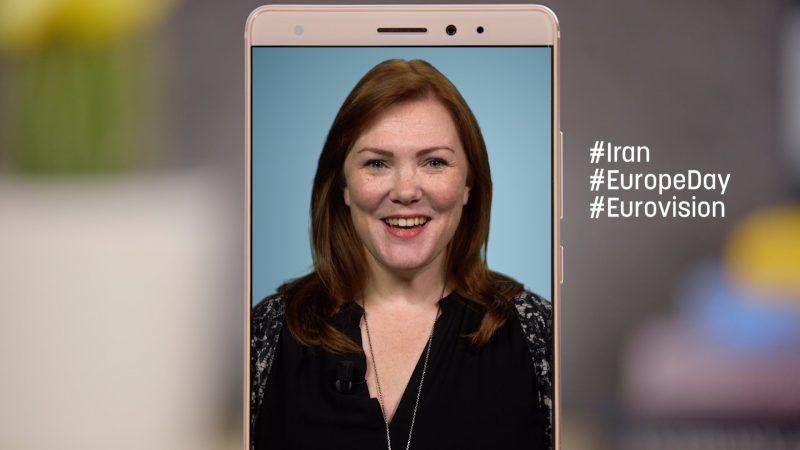 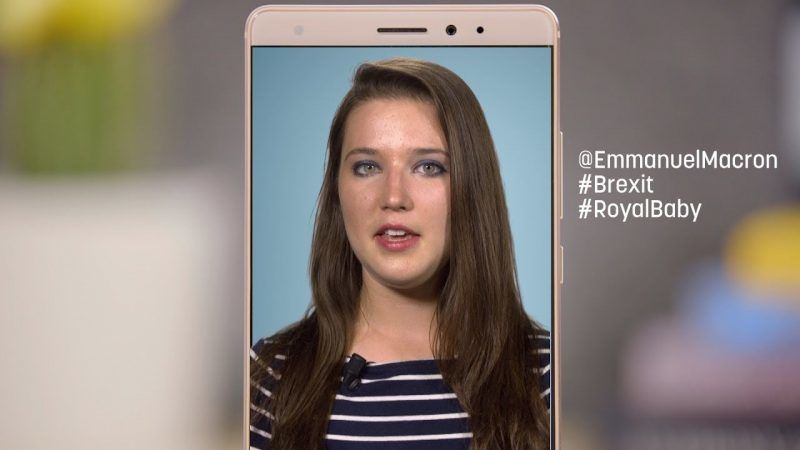 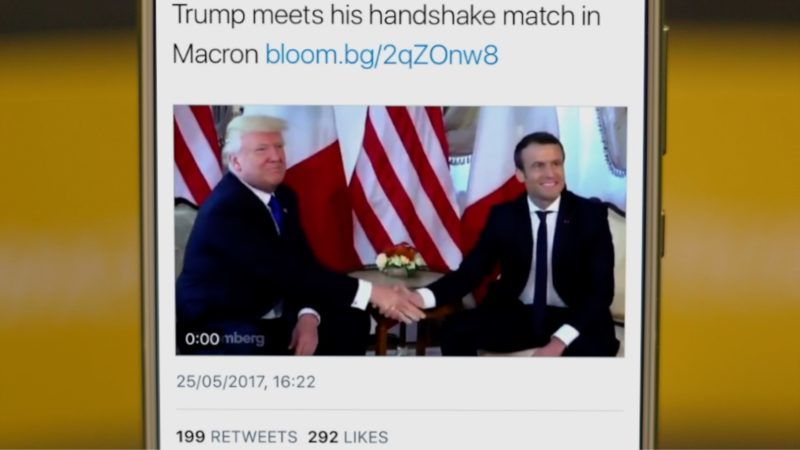 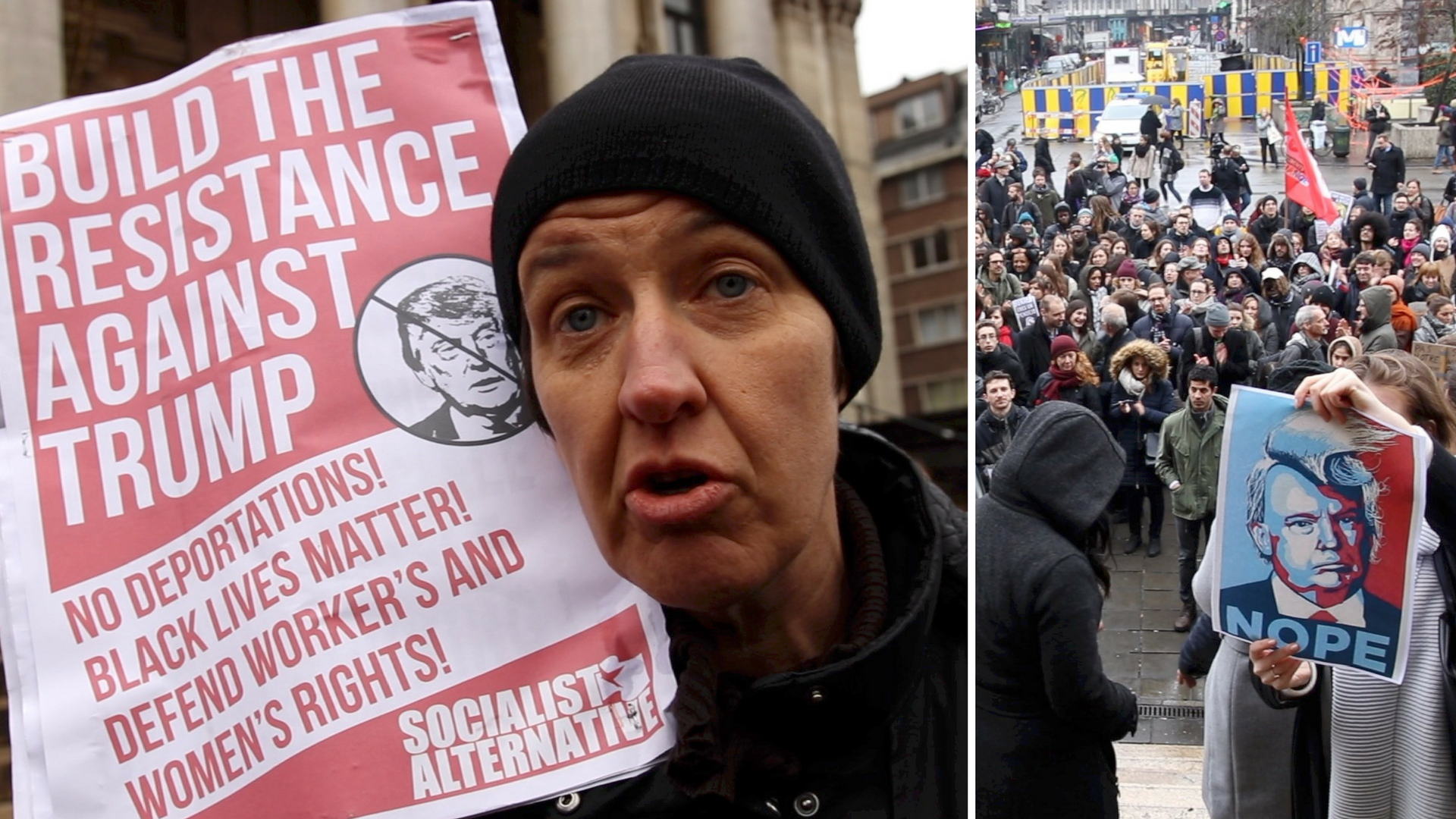 A diverse crowd gathered in the freezing rain on Monday afternoon (30 January) at the Bourse, the Brussels Stock Exchange, to protest US President Trump’s Muslim ban.
RSS - Donald Trump