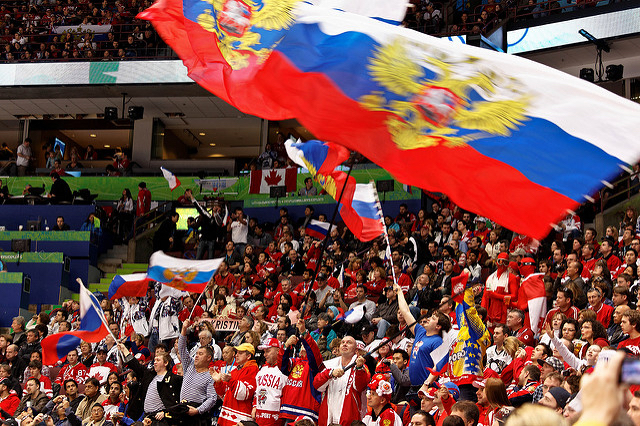 Sport's highest tribunal rejected Russia's appeal on Thursday (21 July) against a doping ban for its entire athletics team from the Rio Olympics starting in 15 days, drawing swift and angry condemnation from Moscow.
News 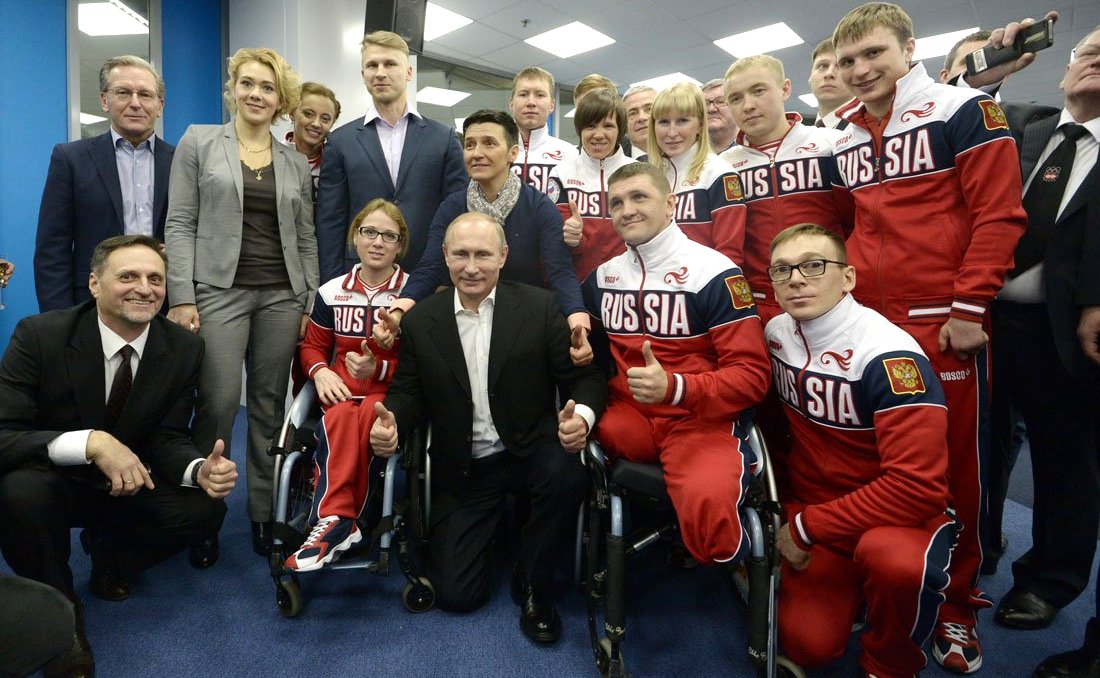 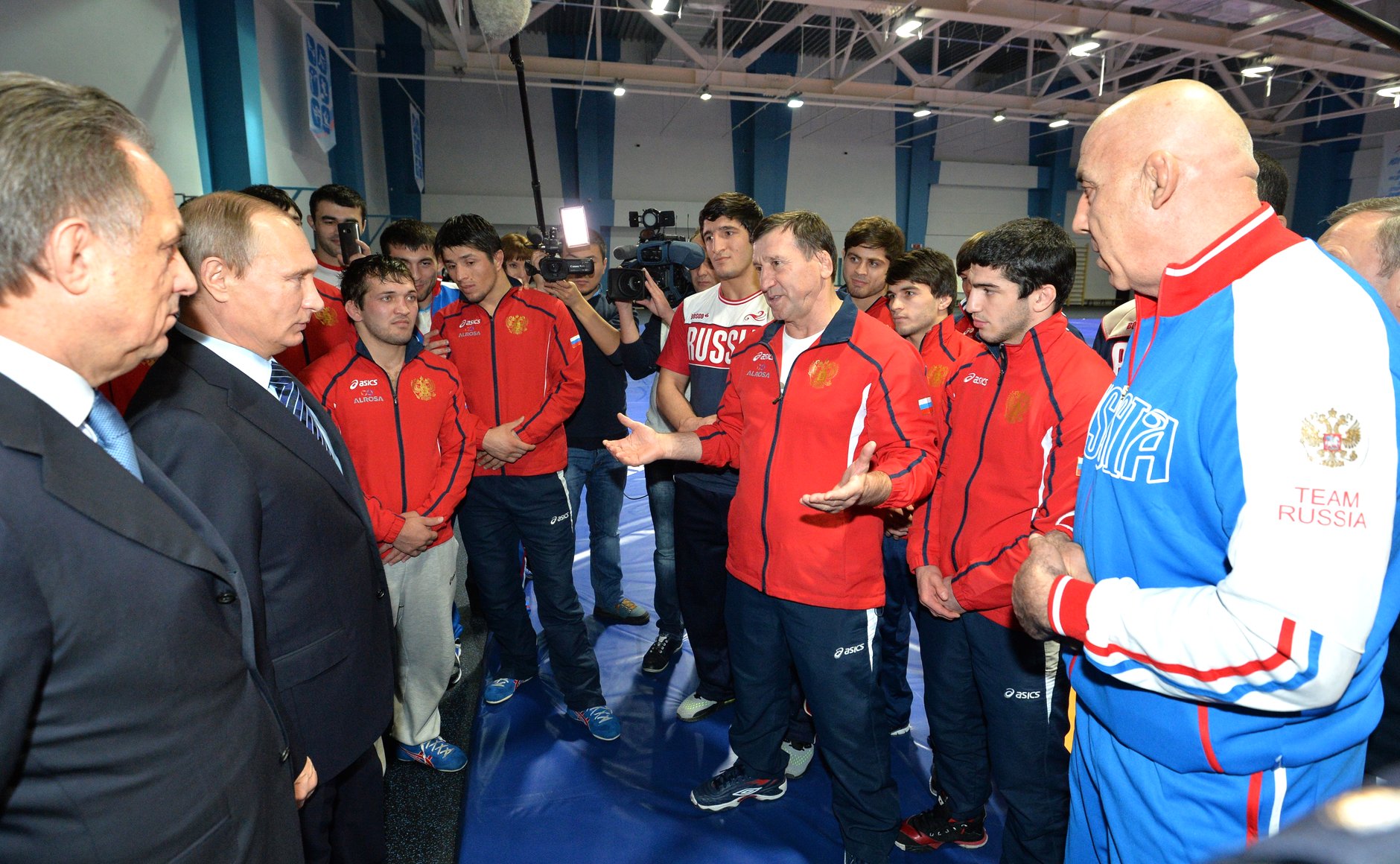 A group of MEPs has asked the European Commission to establish a database to collect information on drugs taken by football players during their careers and to assess the causes of football-related disease, such as the deadly Amyotrophic Lateral Sclerosis (ALS).
News

Cheating, spying and doping are threats which, if left untackled, could lead people to lose interest in sport altogether, argues a new research report.
Opinion
Sports 21-08-2008

Dealing with doping: a question of the benchmark

Carrying out regular drug tests over time to amass "longitudinal data" on athletes may help improve the accuracy of testing, argues a July 2008 analysis compiled by economics consultancy Oxera.
News

Strong support for EU initiatives against doping in sport

A pan-European conference has given strong support to the Council of Europe's current anti-doping activities and backed possible complementary EU initiatives in this area.
News

The recent exposure of doping cases in the Tour de France has prompted the Council of Europe to urge stepping up efforts to prevent cheating. A pan-European conference on the fight against doping will take place in Autumn.
News
Sports 18-01-2006

Austria working on sport and the EU economy study

Austria believes that the importance of sport to the overall economy is often underestimated and wants to translate national experience into a form that can be used at European level.
News
Sports 21-09-2005

High up on the agenda of informal sports ministers is the adoption and ratification of the first legally binding intergovernmental convention against doping in sport.
News
Sports 01-07-2005

Combating  all forms of discrimination in and through sport will be high on the UK Presidency's sports policy agenda, says UK sports ministry spokesperson William Powell.
News
Sports 04-05-2005

The Luxembourg Presidency and the Commission are increasing the pressure on FIFA to fall into line with world anti-doping requirements. Sports federations are being encouraged to develop internal anti-doping rules.
RSS - doping