The EU will unveil plans to overhaul its asylum system this week following a controversial migrant deal with Turkey, but the proposals look set to trigger fresh rows in a bloc already deeply divided by the refugee crisis.
News

Faced with the failure of European security cooperation, the leader of the Liberals in the European Parliament has called for the creation of an EU intelligence agency. EURACTIV France reports.
News 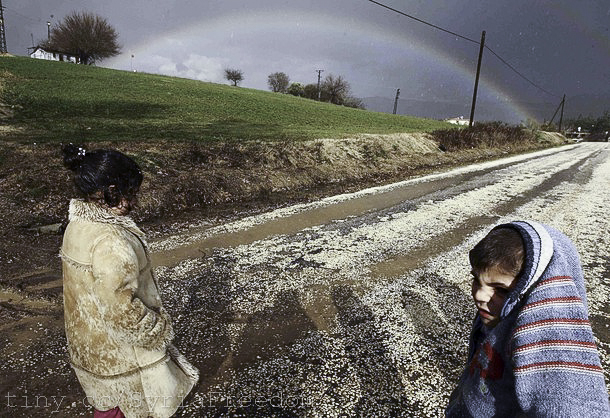 Germany wants to send more Syrian refugees back to other EU countries, an idea supported by many in the CDU, but heavily criticised by the SPD. EURACTIV Germany reports.
News

Member states are affected in very different ways by the refugee crisis. But all of them worry about what will happen when Germany’s capacity to absorb asylum seekers reaches saturation point. The EURACTIV network reports.
Opinion

The leader of the European Parliament's Socialists & Democrats group has called for the suspension of the Slovak delegation, following the controversial statements of Prime Minister Robert Fico. EURACTIV France reports.
News

The President of the European Commission used his State of the Union speech to call for member states to adopt an emergency refugee distribution system, ignoring that his similar plan of a lesser scale was rejected last May. EURACTIV France reports.
News

Migrants threw themselves onto railway lines and scuffled with helmeted riot police trying to take them to a reception centre in Hungary today (3 September), while the country’s Prime Minister, Victor Orbán, said the crisis was a “German problem”.
News

Meeting in Luxembourg yesterday (16 June), EU interior ministers rejected a plan by the European Commission to distribute 40,000 immigrants from Italy and Greece to the other member countries, according to quotas proposed by the EU executive.
News 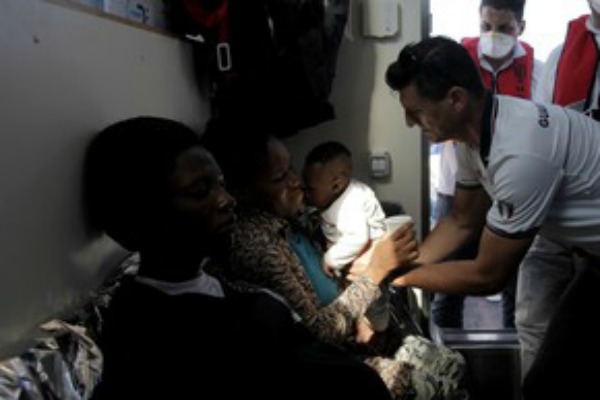 Aware that some European countries do not view a common migration policy as an immediate priority, Greece is making a point to push for a single asylum system and a more coordinated management of illegal migration flows into Europe during its six-month EU presidency. EURACTIV reports from Athens.
News

Al Qaeda members may be among thousands of migrants crossing the Mediterranean by boat from Africa to Europe, posing a potential security risk for the European Union, Italy's Foreign Minister Emma Bonino said on Monday (18 November).
RSS - Dublin II