The question of setting migration quotas in France has come back to the forefront through the 'great debate' initiated by Emmanuel Macron. EURACTIV France reports.

Former Italian Prime Minister Enrico Letta said on Monday (28 January) that EU politicians should be prepared to address the issue of migration, as anti-EU forces are set to make it their number one item in the upcoming elections.

Sixteen EU heads of state and government held an emergency summit in Brussels on Sunday (24 June) to discuss migration - a crisis with a destructive potential for the EU. No results were announced, but sources said the discussions had largely revolved around a proposal by Italian Prime Minister Giuseppe Conte.

The EU is considering setting up "disembarkation platforms" outside the bloc to process migrants, according to draft summit conclusions seen Tuesday (19 June) by AFP, as Brussels tries to solve a political crisis over immigration.

EU interior ministers meet today (5 June) to try to break a two-year deadlock over reforming asylum rules with a deadline looming and pressure from Italy’s new populist leaders. The ministers will hear Bulgaria’s new compromise proposals on how to...

Commission President Jean-Claude Juncker, who received yesterday (12 April) the new Slovak PM Peter Pellegrini, made optimistic remarks on the upcoming Slovak presidency of the Visegrad countries, in the perspective of a deal to reform the Dublin asylum system.

European Union leaders today (7 March) will back closing down the Balkans route used by most migrants to reach Europe, diplomats said, after at least 25 more people drowned trying to cross the Aegean Sea en route to Greece. 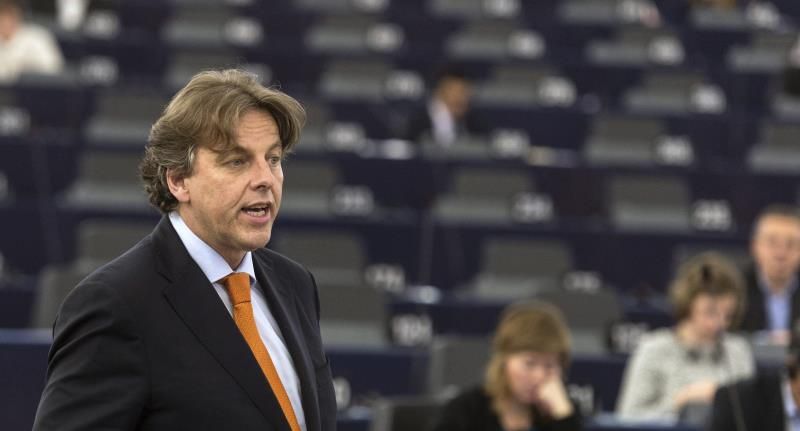 We are on a stress test of our European values, Bert Koenders, Dutch Foreign Affairs Minister admitted in the European Parliament yesterday (2 February), following a 5-hour debate on the ongoing migration crisis, in which more than 150 statements were made. 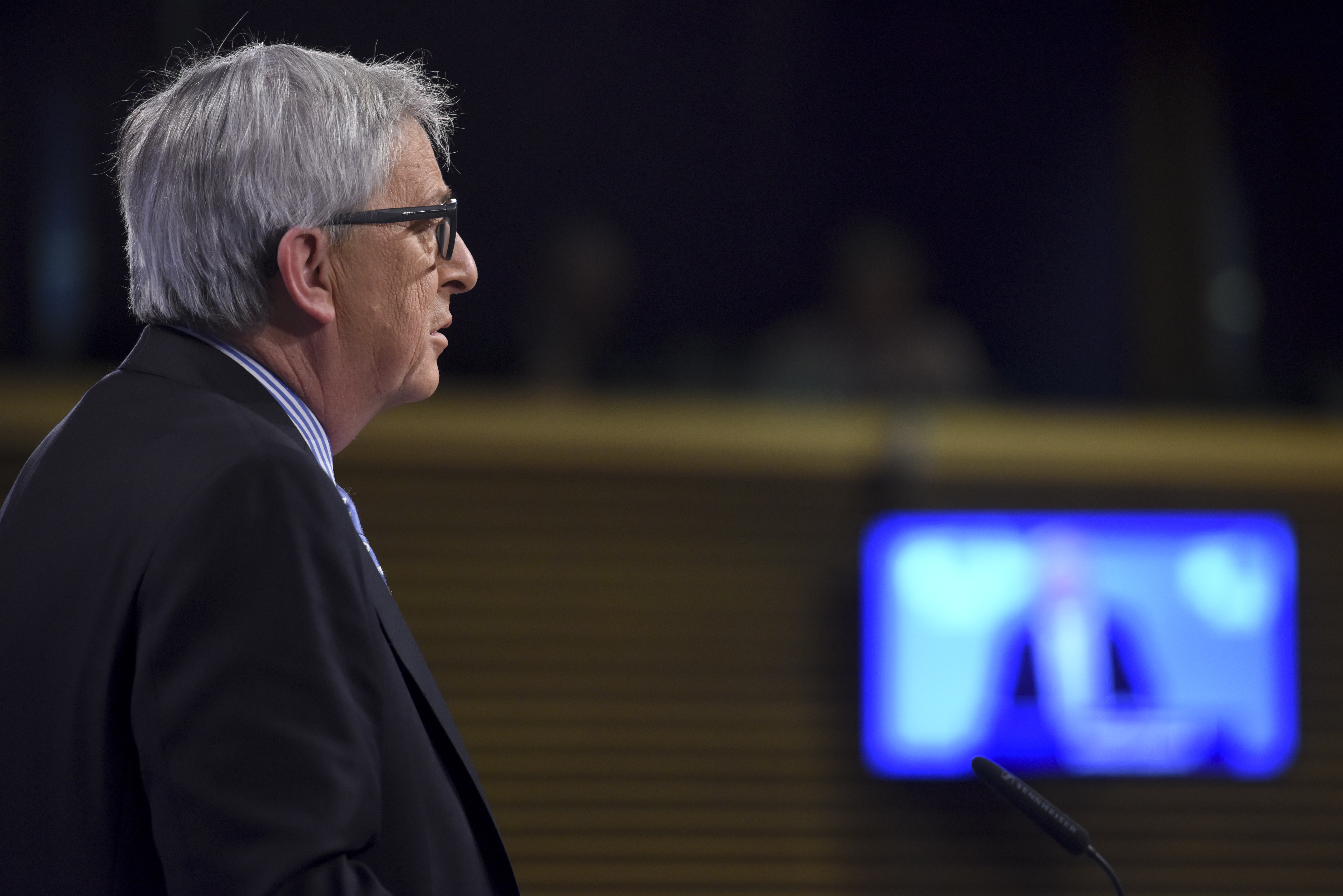 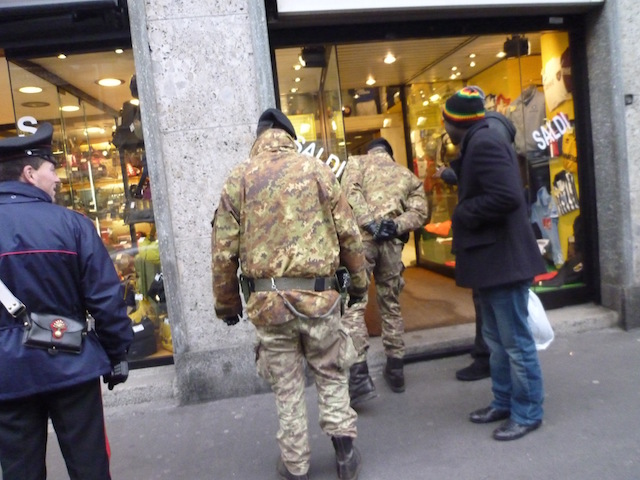