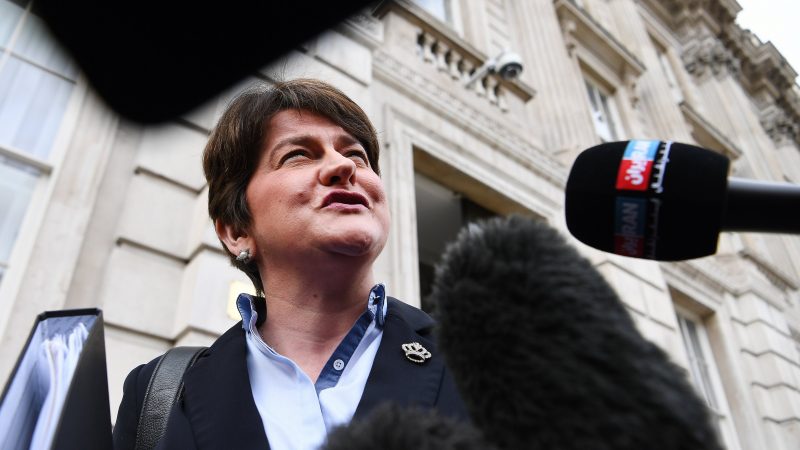 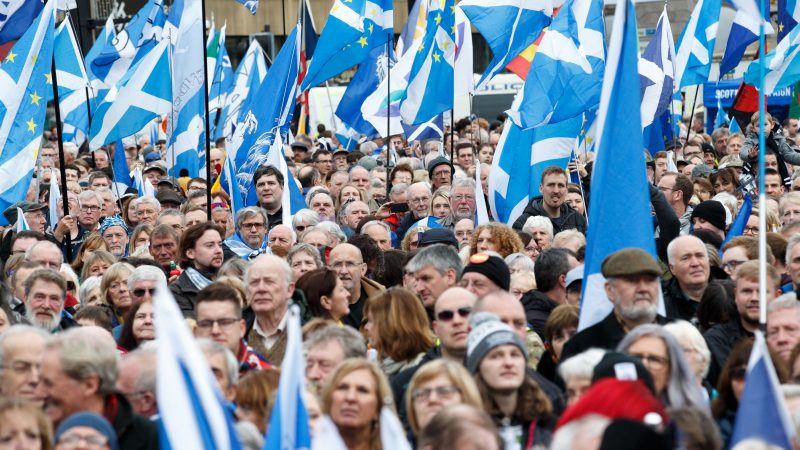 The EU-made "crisis" with the Northern Ireland Protocol is an opportunity for Boris Johnson to distract domestic audience from the threat that his Brexit spells for the unity of the United Kingdom, writes Dick Roche.
News

The Democratic Unionist Party (DUP) has agreed to accept Northern Ireland abiding by some EU rules after Brexit as part of a deal to replace the Irish backstop, potentially opening the door to a withdrawal agreement, The Times newspaper reported on Friday (13 September).
News

Journalist Lyra McKee was killed after shots were fired during rioting in the Northern Irish city of Londonderry on Thursday (18 April) that saw police attacked by petrol bombs and other missiles.
News 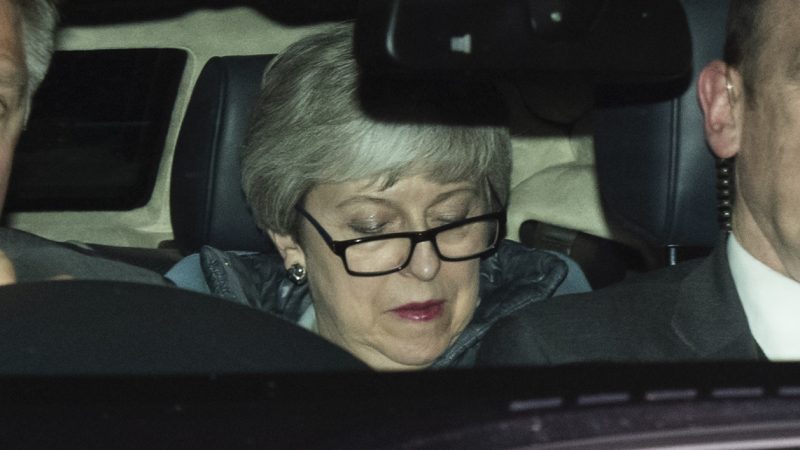 British Prime Minister Theresa May will address her Conservative lawmakers on Wednesday (27 March), possibly to set out a timetable for her departure in a last throw of the dice to win support for her twice-rejected Brexit deal in parliament.
Special ReportNews

Theresa May will push ahead with a crucial vote on her European Union exit deal, her Brexit minister said on Sunday (9 December), as senior lawmakers in her own party piled pressure on the British prime minister to go back to Brussels and seek a better offer.
News

Prime Minister Theresa May's Brexit deal came under fire from allies and opponents alike on Wednesday (5 December) after the government was forced to publish legal advice showing the United Kingdom could be locked indefinitely in the EU's orbit.
News

Philip Hammond’s pre-Brexit budget, presented on Monday (29 October), was full of small giveaways designed to be popular with voters, and also included a stern warning to his hard Brexiteer colleagues in the Conservative party: you can have tax cuts or a hard Brexit, but not both.
News

The European Union is ready to extend the post-divorce transition period with Britain, diplomats said, amid efforts to revive chances to strike a Brexit deal at a key summit on Wednesday (17 October).
News 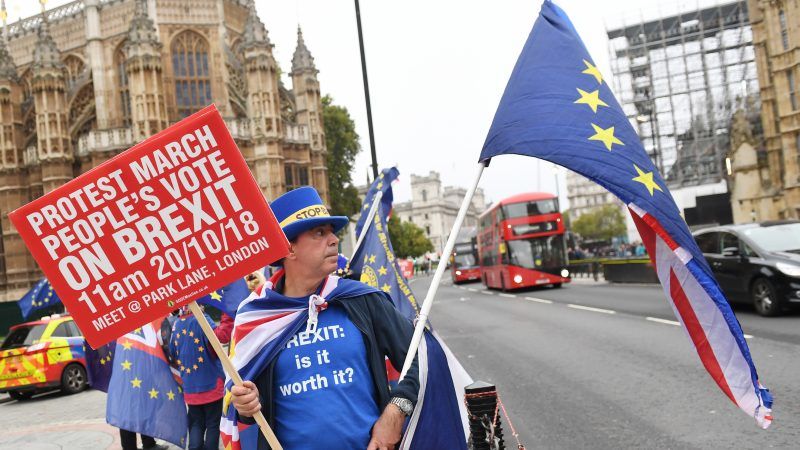 British and European leaders insisted Monday (15 October) they could still reach a Brexit deal despite the latest failed round of divorce talks, but the EU warned a no-deal scenario was "more likely than ever before".
News 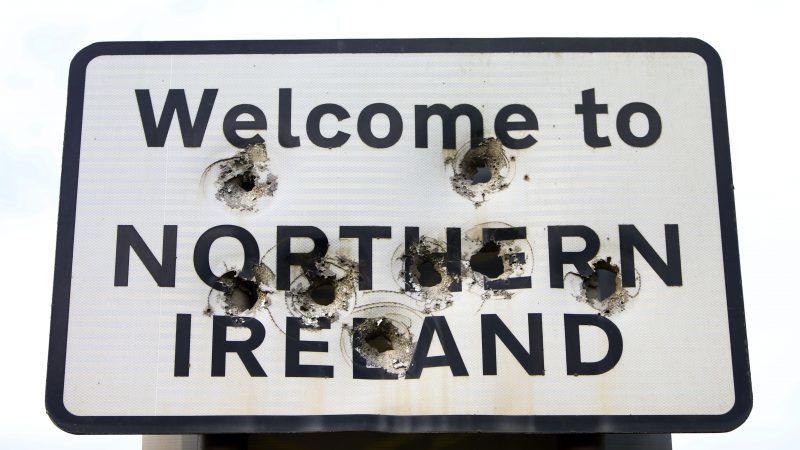 British Prime Minister Theresa May arrived yesterday (19 July) in Northern Ireland, whose border with EU-member Ireland has become one of the biggest impediments to reaching a deal to leave the European Union.
News

European Union chief Brexit negotiator Michel Barnier warned Britain Sunday (29 April) that "the time has now come to resolve the contradictions" over the Northern Irish border, ahead of a visit to the island.
Read more »»
RSS - DUP