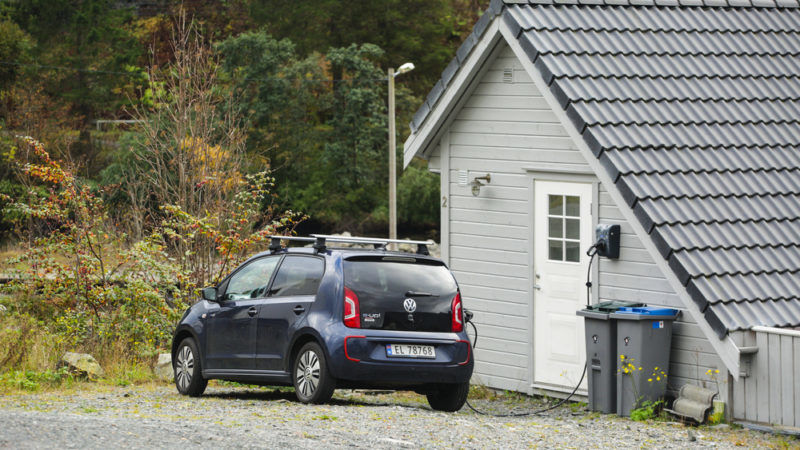 In Norway, where electric cars make up 29% of the nation’s new cars, per capita GDP is twice the EU’s average. But China is the largest electric driver in the world. EURACTIV's partner Italia Oggi reports. 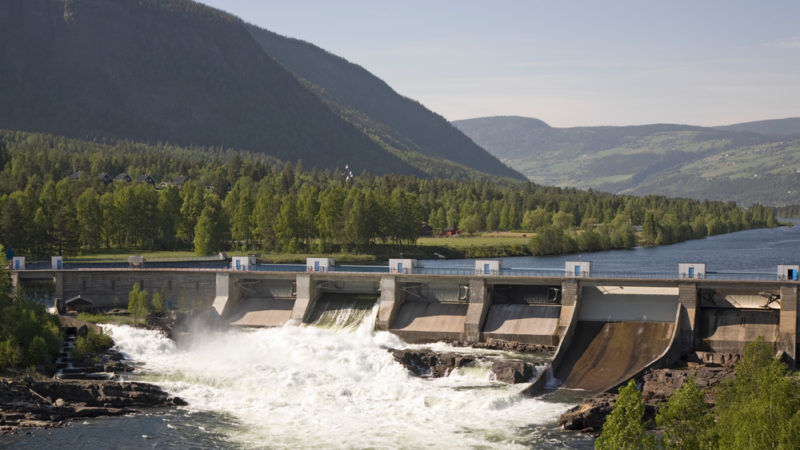 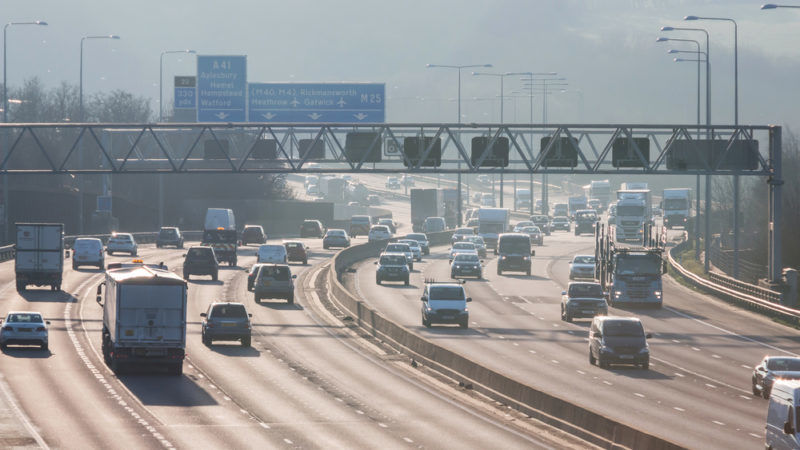 Major roads in the United Kingdom could be turned into tunnels covered with pollution-absorbing material in an effort to cut emission fumes and improve air quality. EURACTIV's partner The Guardian reports.

The international community is asking itself whether China really has what it takes to lead global climate policy now the United States has yielded that mantle. German diplomats in Beijing have attempted to broach the issue, in a paper seen by EURACTIV’s partner Der Tagesspiegel. 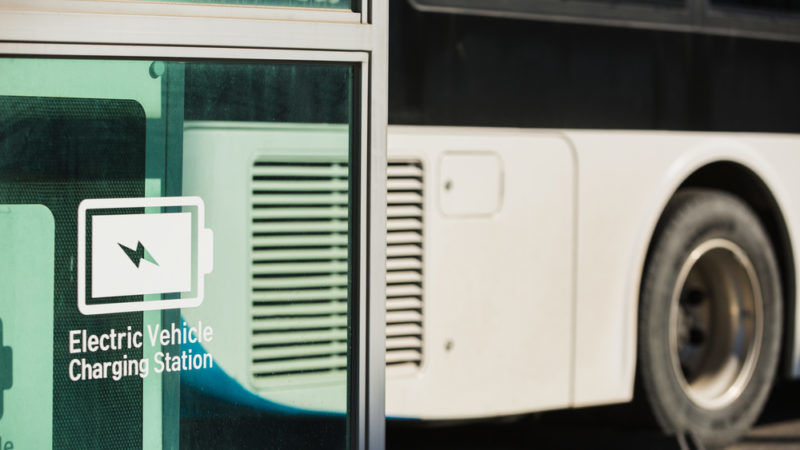 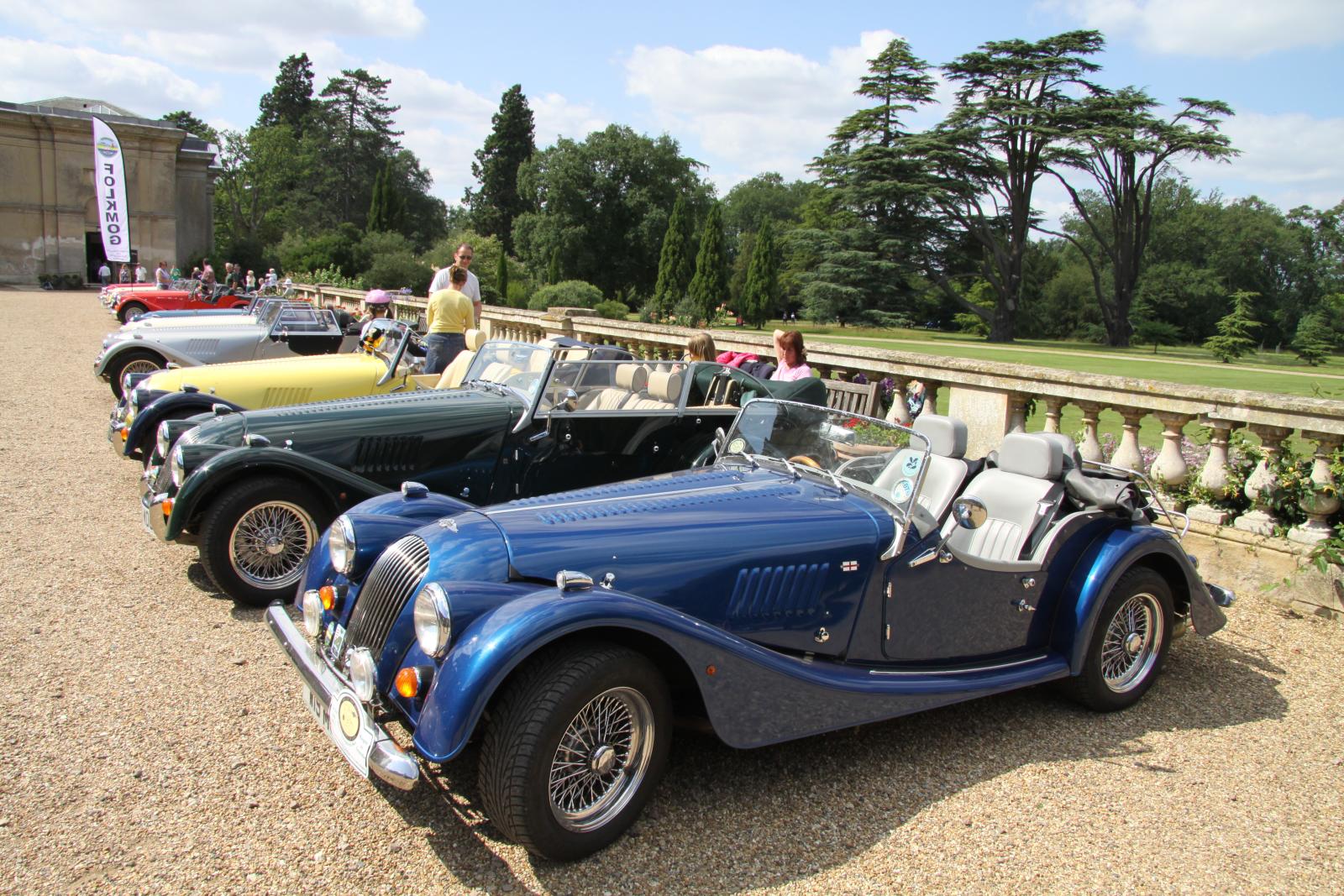 Jaguar has announced that it will contest the next season of Formula E, as the race to develop more efficient and affordable electric cars gears up.
RSS - e-mobility