The "new" East German states are economically weaker than their western counterparts, lacking large industrial hubs of international corporations. However, this proved to be an advantage during the pandemic. EURACTIV Germany reports.
News

Almost 30 years after the Berlin Wall fell, Germany's parliament voted Thursday to transfer the vast secret police files of the former East German communist regime into the Federal Archives -- despite concerns voiced by some historians and ex-dissidents.
News 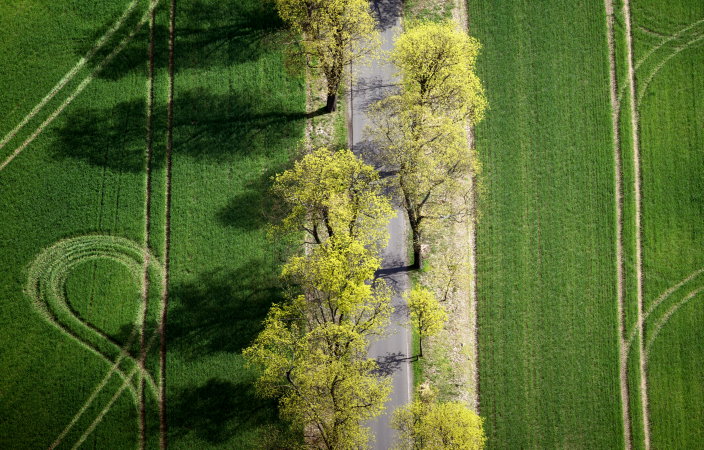 The EU budget for 2020 onward is not yet fixed but the German federal states already fear cuts in the funding for promotion of local projects. East Germany is especially concerned - a lot is at stake because many regions benefit greatly from EU subsidies. EURACTIV Germany reports.
News 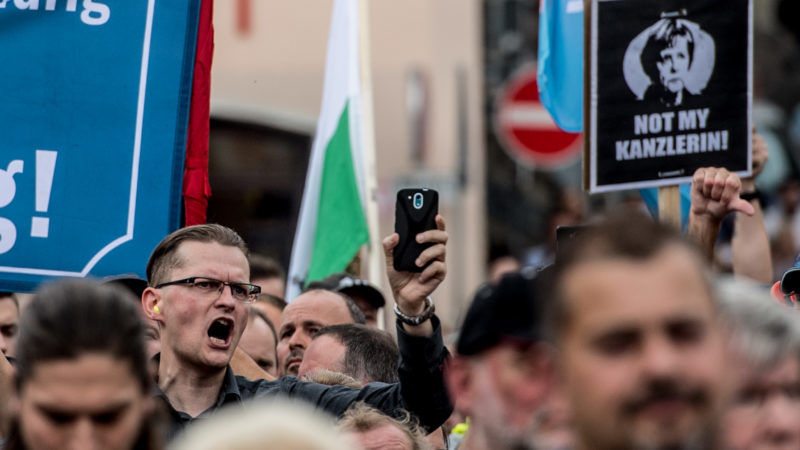 German Chancellor Angela Merkel was greeted with shouts of "traitor" by a rowdy group of right-wing protesters in east Germany yesterday (17 August) as she defended her decision to allow hundreds of thousands of refugees into the country.
News 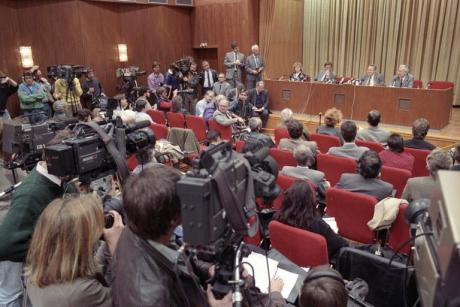 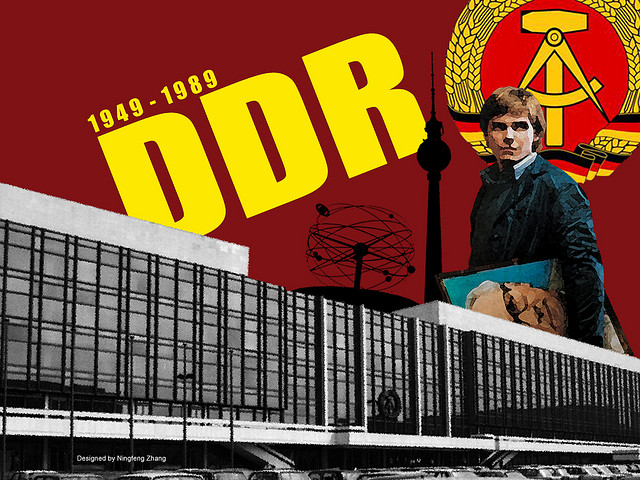 The majority of eastern Germans regard their western compatriots as "arrogant" and mostly interested in money, according to a new survey that highlights distinct east-west identities.
Opinion
Regional Policy 06-12-2012

East Germany: A haven for the far right?

German statistics and anecdotal evidence show that far-right groups are more active in regions that were part of the former East Germany. Despite reunification, the eastern regions have remained less developed economically than the western regions, writes Stratfor.
News
Central Europe 13-11-2009

Celebrations of the 20th anniversary of the fall of the Berlin Wall left a bitter aftertaste for some East Berliners who were expropriated by the communist regime in order to build the wall and the 'death strip' that bordered it, reports Ewald Koenig, chief editor of EURACTIV Germany.
Interview

The role of Soviet leader Mikhail Gorbachev has been completely overlooked in celebrations marking the fall of the Berlin Wall, said Jean-Michel de Waele, professor of political science at the Université Libre de Bruxelles (ULB), in an exclusive interview with EURACTIV.
News

The role of Soviet leader Mikhail Gorbachev has been completely overlooked in celebrations marking the fall of the Berlin Wall, said Jean-Michel de Waele, professor of political science at the Université Libre de Bruxelles (ULB), in an exclusive interview with EURACTIV.
News

Sitting on the top of the Wall

Ewald Koenig, editor-in-chief of EURACTIV Germany, was present in Berlin during the "craziest and luckiest night in German history" when the Wall fell. This piece is part of a series of 45 articles by Koenig covering his memories of communist times.
News

Poland’s deep Catholic roots allowed one man to do more for his country than was humanly possible, writes Maria Graczyk, chief editor of EURACTIV.pl, recalling the events that followed John Paul II's election to the Vatican in 1979 and the Berlin Wall's collapse ten years later.
Opinion
EU Priorities 2020 10-11-2009

Twenty years after: End of Communism cheered but with reservations

Two decades after the fall of the Berlin Wall, public opinion on both sides of the Iron Curtain generally look back approvingly at the collapse of communism. But the initial widespread enthusiasm about these changes has dimmed, according to a 14-nation survey conducted by the Pew Research Center's Global Attitudes Project in Eastern and Western Europe, as well as the United States.
News

The Czech 1989 events: unexpected but inevitable

The fall of the Berlin Wall on 9 November 1989 took the Czechoslovak dissident movement by surprise, EURACTIV Czech Republic writes, quoting observers and actors of the historic events.
News
Central Europe 10-11-2009

World leaders gathered in Berlin on 9 November hailed the ordinary people who helped bring down the Berlin Wall and said the historic events of 20 years ago showed nations were capable of rising to new challenges, from terrorism to climate change.
News

The journalist question that fractured the Wall

Ewald Koenig, editor-in-chief of EURACTIV Germany, attended the historic press conference in East Berlin, where East German official Guenter Schabowski triggered the fall of the Berlin Wall in 1989 with a blunder. This piece is one of Koenig’s series of 45 articles, covering his memories from communist times.
Interview

Jouyet: German reunification ‘not easy to accept for Paris’

The 1992 Maastricht Treaty, which created the European Union and led to the creation of the euro, came as an answer to French concerns over the German reunification process, Jean-Pierre Jouyet, former French State Secretary for EU affairs, told EURACTIV France in an exclusive interview.
News
Central Europe 10-11-2009

Beyond the enthusiasm provoked by the collapse of the Berlin Wall, France had to learn how to live with reunified Germany, Jean-Pierre Jouyet, former European Affaires Secretary, told EURACTIV France in an exclusive interview.
News
Central Europe 09-11-2009

World leaders line up to mark end of Cold War

World leaders past and present will join German crowds today (9 November) to celebrate the 20th anniversary of the fall of the Berlin Wall – a stark symbol of the Cold War that divided a city and a continent.
News
Central Europe 09-11-2009

Chancellor Helmut Kohl's promise that no one’s life will be worse than it was before Germany’s reunification was not met, György Fehéri, a literary historian, told EURACTIV Hungary in an interview.
Read more »»
RSS - East Germany