Ukraine's ambassador to the EU has written to European Parliament President David Sassoli to condemn a move by a group of French MEPs who are visiting the peninsula annexed by Russia in 2014.
News

UN Secretary-General Antonio Guterres called for a global truce in the world's conflict zones on Monday (23 March) in order to protect vulnerable civilians from the fallout of the coronavirus pandemic.
Interview

European Union leaders Donald Tusk and Jean-Claude Juncker pledged support and financial assistance to conflict-riven Ukraine during a visit to Kyiv on Monday while urging Russia to do more to bring peace to the Donbass region.
News

Ukraine and Russia traded barbs this week in front of the Permanent Court of Arbitration (PCA) in The Hague over Russia's alleged violations of waters around Ukraine's Crimea region in the Black Sea, the Sea of Azov and the Kerch Strait.
News

Ukraine's new president could regain control over the separatist-controlled east of his country within months and get cheap gas and major investment from Russia if he does a deal with Moscow, the Kremlin's closest ally in Ukraine said.
News

Germany and France voiced cautious optimism Monday that Russia and Ukraine will take steps to revive the long-stalled peace process in the smouldering Ukraine war that has claimed 10,000 lives.
Interview

EURACTIV.com asked Amanda Paul to comment on the annual report on common foreign and security policy adopted by the European Parliament on 12 December, with reference to the Eastern Partnership (EaP) countries.
Interview 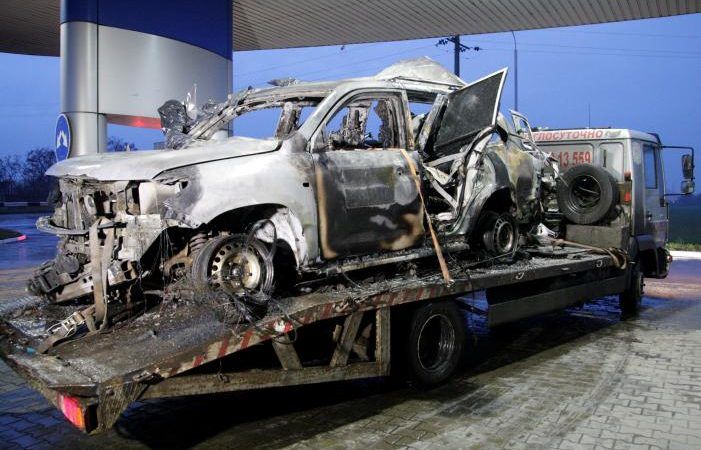 An American monitor with the Organization for Security and Cooperation in Europe died after a mission patrol vehicle hit a landmine in the Russian-backed separatist east, eliciting sharp words towards Moscow from US Secretary of State Rex Tillerson on Sunday (23 April).
News 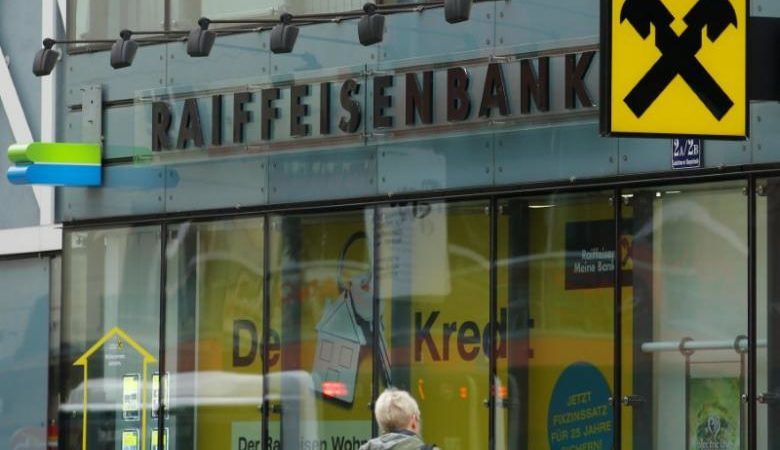 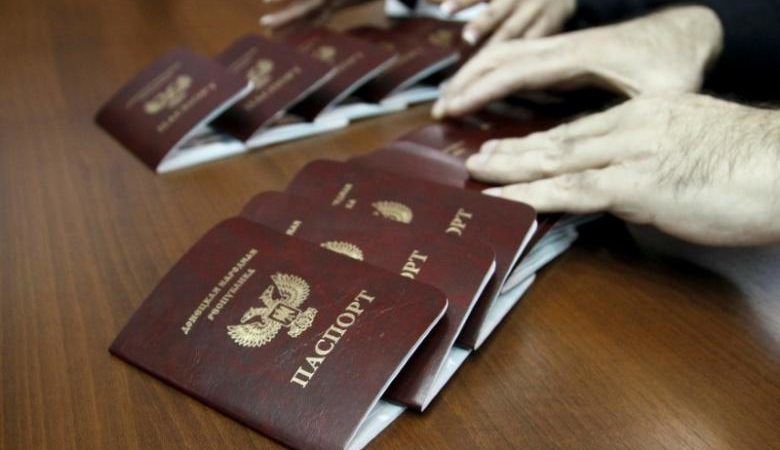 French President François Hollande called on all parties in the Ukraine conflict to draw up a roadmap to end the crisis, after talks with his Ukrainian counterpart yesterday (13 October) in which he urged early elections to be held in rebel-held Eastern Ukraine.
Opinion

The humanitarian situation in Eastern Ukraine is severe and requires an urgent solution. No drinkable water, a lack of access to coal for heating and uncertain electricity supplies are part of everyday life for Ukrainians in the conflict zone, writes Mark Demesmaeker.
News 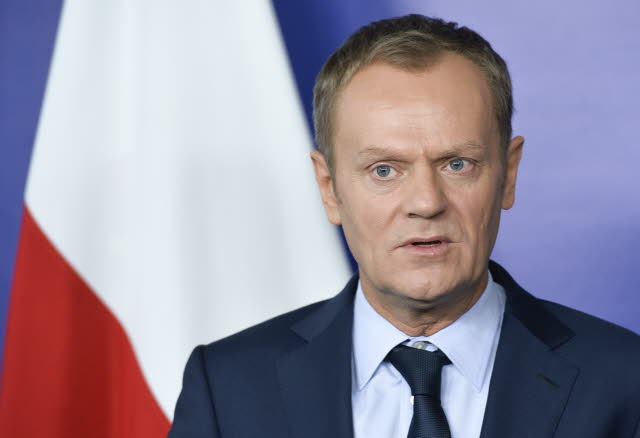