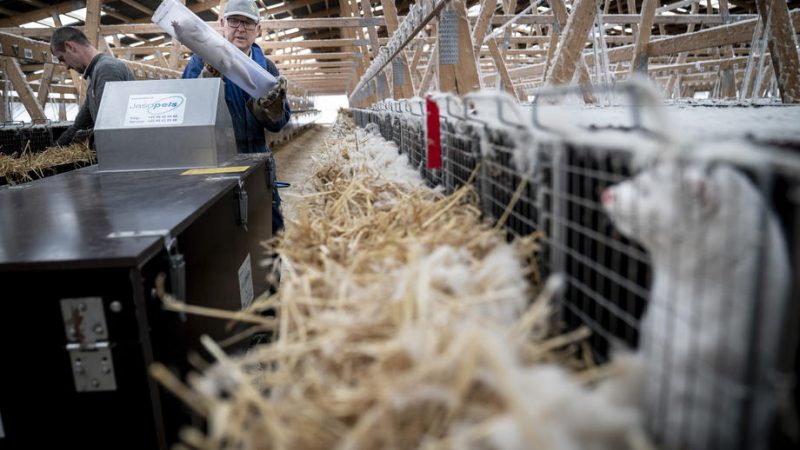 The spread of COVID variants via mink farms could compromise the efficacy of a vaccine, according to a rapid risk assessment published by the European Centre for Disease Prevention and Control (ECDC) on Thursday (12 November), which offered up a series of recommendations for dealing with the outbreak.
News 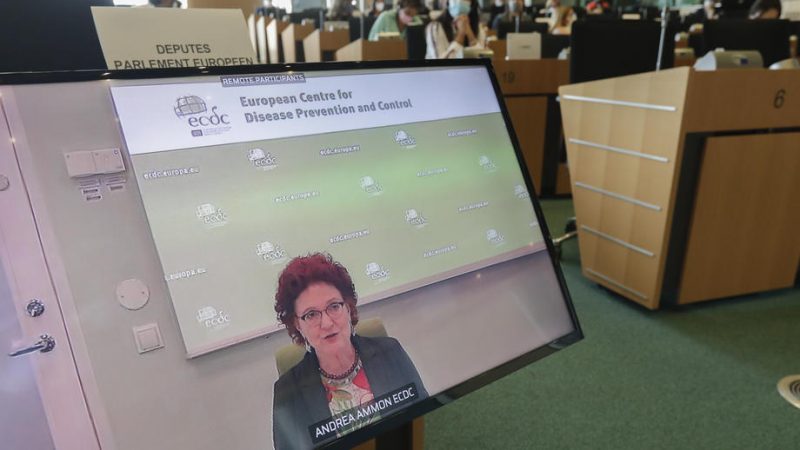 COVID-19 infections in Europe are getting close to the levels seen in March when the outbreak began its peak phase there, the head of the EU's public health agency said on Wednesday (2 September), warning governments not to reduce the 14-day quarantine for people infected.
News 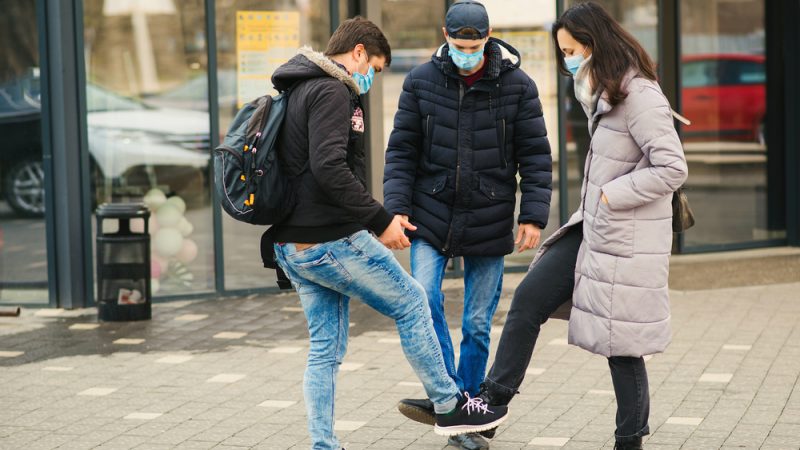 Several European countries have reported a resurgence of cases or large localised outbreaks of COVID-19, and there is still 'community transmission' in most EU/EEA countries, according to a report released on Thursday (2 June). The report called for continued vigilance despite noting decreasing trends in incidence across Europe overall.
News 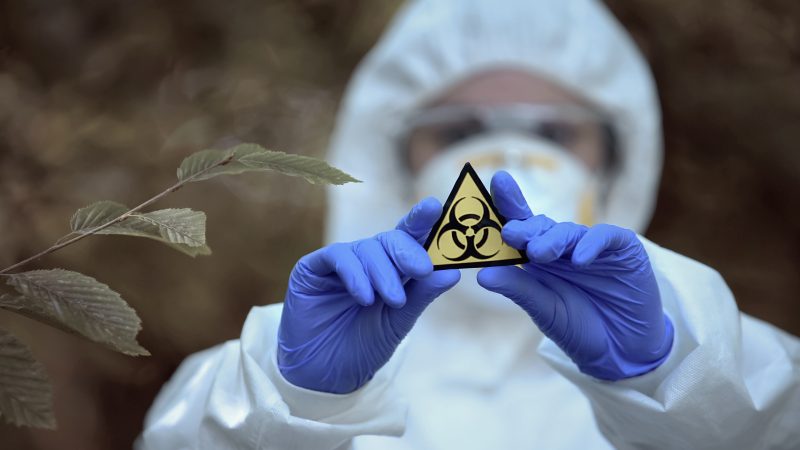 As the global struggle to tackle the COVID-19 pandemic has exposed vulnerability of global societies to biological threats, both natural and manmade, experts have warned of a potential increase in the use of biological weapons, like viruses or bacteria, in a post-coronavirus world.
News 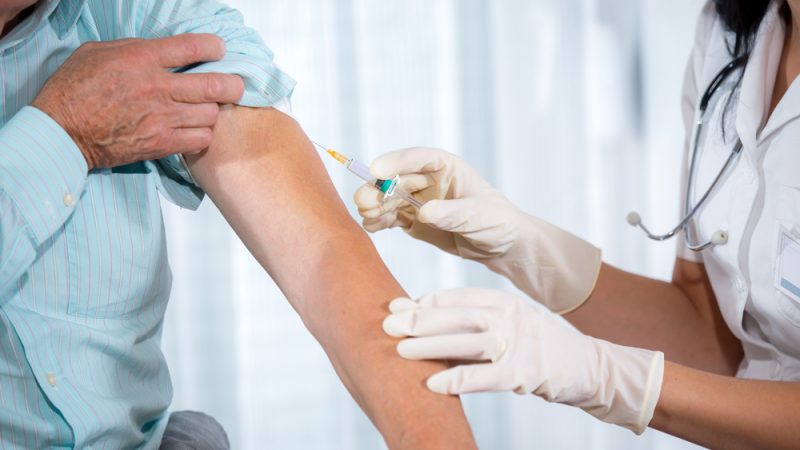 No EU country has yet reached the 75% target for seasonal influenza vaccination coverage rates among elderly people and at-risk groups, which was set by the EU Council in 2009.
News

A new community outbreak of Legionella in Belgium's Flanders region renewed public attention to the so-called Legionnaires' disease, which is increasing in the EU, according to the EU agency for infectious diseases control.
Interview

Measles cases continue to increase in a number of EU/EEA countries according to the most recent measles data collected by the European Centre for Disease Prevention and Control (ECDC) through epidemic intelligence and published in the Communicable Diseases Threats Report (CDTR) today (22 May).
Special ReportNews

The incidence of Salmonella in humans was almost halved between 2004 and 2009 but new figures show that it has re-appeared, causing worries for food producers and health workers, but also for EU policymakers.
Opinion

No country alone can tackle antimicrobial resistance and therefore an effective EU response is needed, backed up by policies and funds, writes Nina Renshaw.
News

One in seven people with HIV in Europe is unaware of their infection, the EU and World Health Organization reported Tuesday (29 November) as 2015 marked another record year for new HIV cases in the region.
News 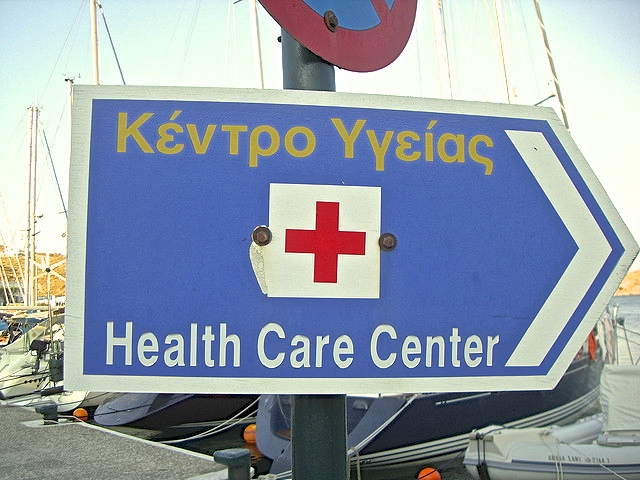 Greece has experienced more deaths by population from flu than any other European country this year, according to data collected by the European Center for Disease Prevention (ECDC) and published in Greece by the Athens Medical Association (ISA).
News

EU public health experts have advised European countries to take preventative measures to avoid the spread of the Chikungunya virus beyond its initial focus in Italy, as the presence of the mosquito species that spreads the virus were reported in the French region of Var.
News
Health 24-07-2003

To be able to respond faster to health threats, such as SARS, and to increase preparedness for a possible bio-terrorist attack, the Commission has proposed the creation of a new agency.
RSS - ECDC