The European Central Bank's strategy review is a chance for the EU to exorcise its past mistakes in developing monetary union, writes Anna Peychev.
Opinion

Despite continuous efforts by all decision-makers to reform and strengthen the Economic and Monetary Union, the European Economic and Social Committee (EESC) believes that its architecture still remains to be completed, writes Stefano Palmieri.
News

British diplomats tried to establish a "very private link" with former French president Jacques Chirac with the "unavowed aim" of exposing him to the risks of a European currency union, declassified documents revealed Thursday (17 July).
News

Trade tensions, challenges to multilateralism and unilateral sanctions might be bad for the economy but they have helped boost the global use of the euro, the European Central Bank reported on Thursday (13 June).
News 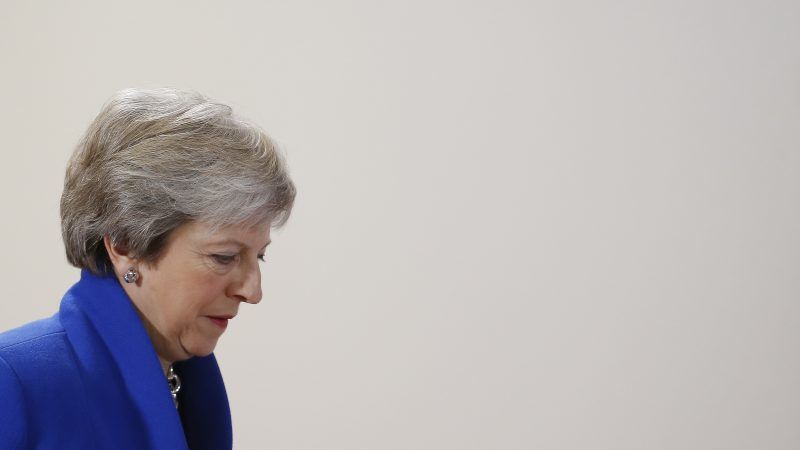 EU leaders will discuss late on Thursday (13 December) how to address the UK's concerns about its withdrawal agreement from the EU, but discussions on contingency plans are gathering pace as the chances of an orderly divorce continue to wane.
News

France and Germany's finance ministers on Monday (19 November) presented their proposal on establishing a eurozone budget by 2021, describing it as a "major political breakthrough".
News

An uncompromising challenge to EU budget rules by Italy is providing the first big test for reforms introduced to save the euro zone nine years ago as financial crisis threatened to tear it apart.
News

The European Central Bank seems certain to keep policy unchanged on Thursday (25 October) but likely to acknowledge the growth outlook is deteriorating, even if not yet enough to derail a carefully crafted retreat from stimulus.
News

Dutch Prime Minister Mark Rutte said on Wednesday (13 June) the EU should use the tools that are already available to support reforms and protect the euro, in his latest criticism of proposals to deepen the bloc's integration.
News 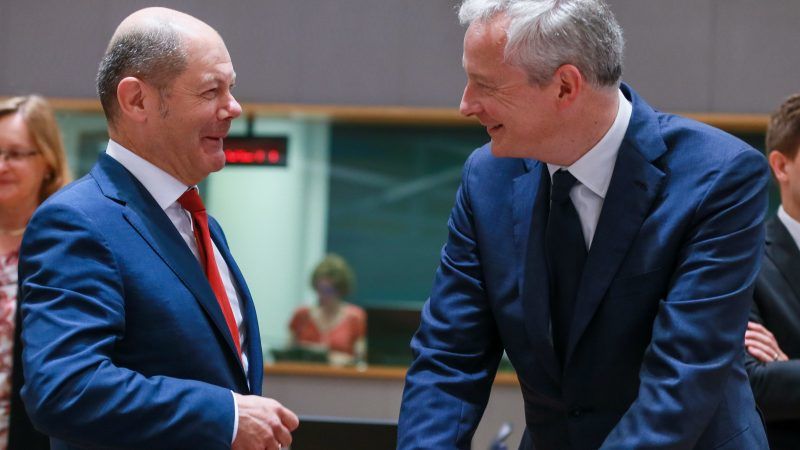 Member states have reached an agreement on a package of measures aimed at reducing risk in the banking industry. The political consensus built upon a joint proposal by the French and German Finance ministers paves the way for a deepened reform of the Economic and Monetary Union.
News

Emmanuel Macron toned down his ambition of completing the Economic and Monetary Union in a speech to the European Parliament on Tuesday (17 April), as he appears to be losing Germany’s backing and faces mounting pressure at home on unpopular economic reforms.
News

The eurozone will never reach its full potential and may face a new crisis in the future without a fiscal capacity, Portugal's Prime Minister Antonio Costa told the European Parliament on Wednesday (14 March).
Video

The euro area economy has at last started to begin recovering convincingly from the past decade’s two recessions. But two big factors will moderate growth in 2018, writes Ilaria Maselli, citing the ageing workforce in Germany as being of particular concern.
News

European Union leaders gather in Brussels on 14-15 December for the final European Council summit of the year. Follow our live coverage for all the latest developments.
News