EXCLUSIVE / A new study has concluded that TTIP threatens to completely change the way small and medium sized farms operate, through the use of more genetic engineering and more hormone-treated meat. EURACTIV Germany reports.

Agriculture Commissioner Phil Hogan raised the alarm on Thursday (7 January) over a possible Brexit, stressing that it would adversely impact British farmers.

Representatives of Italian agriculture have expressed doubts over TTIP's transparency - but have urged against "demonising" the agreement. EURACTIV Italy reports.

European agri-food business organisations have drawn their “red lines” ahead of the eleventh round of EU-US trade talks taking place next week, expressing serious concerns over access to the US market for their products.

The European Parliament Trade Committee decided on Monday (29 June) to give a non-binding resolution on the controversial Transatlantic Trade and Investment Partnership (TTIP) a second vote in plenary. 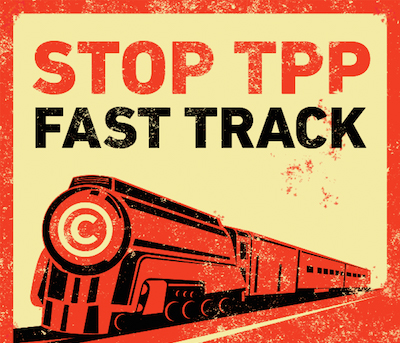 Set to meet in New York next week (20-24 April) for the ninth round of talks on the Transatlantic Trade and Investment Partnership (TTIP), negotiators are determined to make progress on all strands of the deal, but particularly on regulatory cooperation.

Following the European Council last month, where EU leaders urged the European Commission to step up communications efforts in support of the Transatlantic Trade and Investment Partnership (TTIP), the executive has passed the ball back to the member states.

European leaders want to step up communication efforts around the Transatlantic Trade and Investment Partnership, the EU-US trade talks that have been marred by controversy.

EU and US negotiators are meeting this week in Brussels for a new round of talks, and promise concrete steps will be taken to advance the Transatlantic Trade and Investment Partnership (TTIP) negotiations. 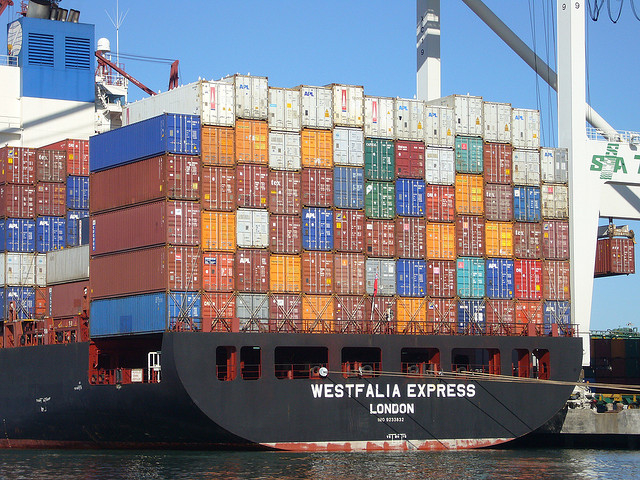 Liberal MEP Marietje Schaake flagged on Wednesday (14 January) a proposal by US Senator John McCain to repeal the 'Jones Act'. 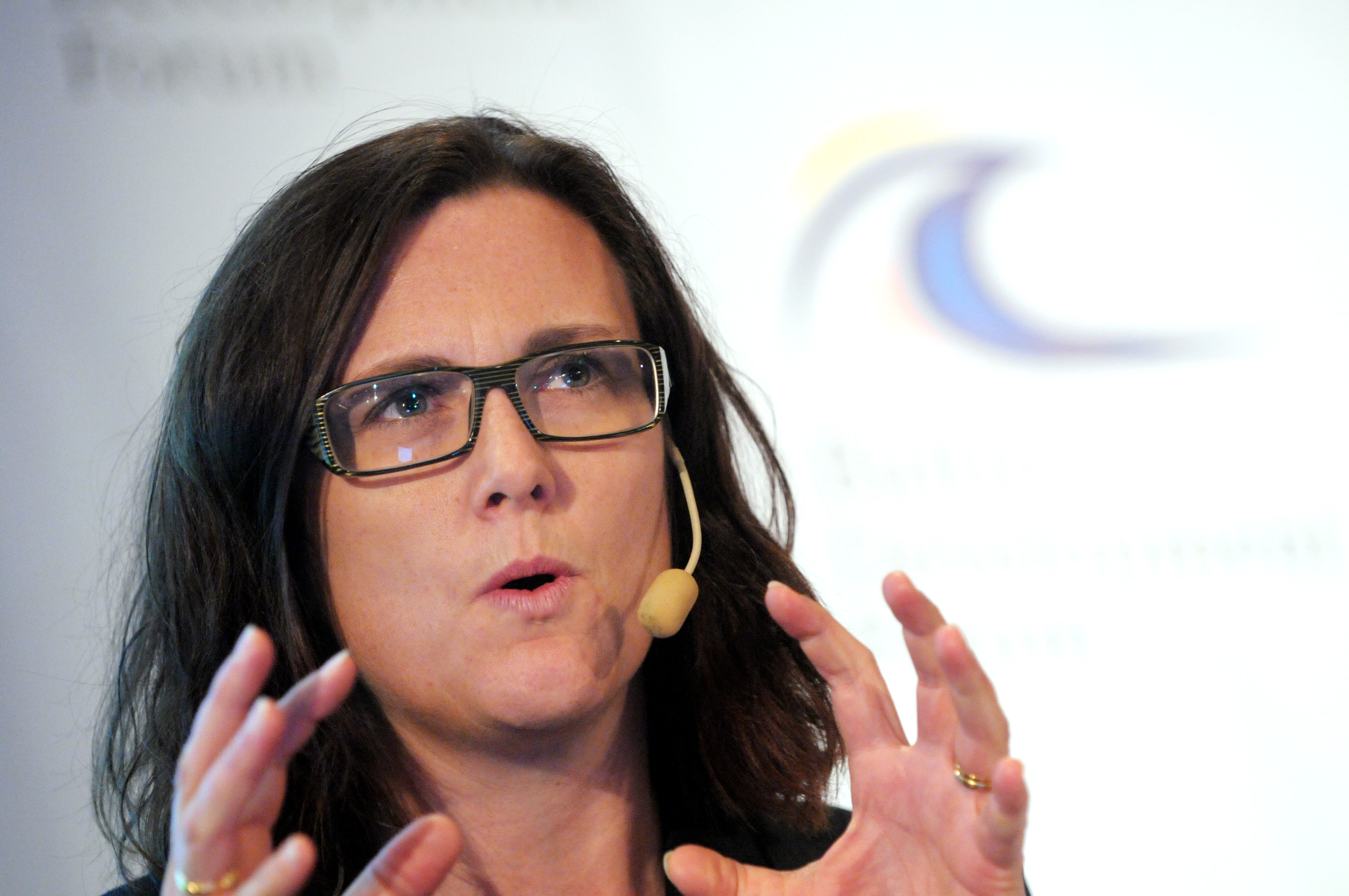 The new European Commissioner for Trade defended the transatlantic trade negotiations in Paris this week, emphasising the benefits an agreement could bring to French exports and economic growth. EURACTIV France reports. 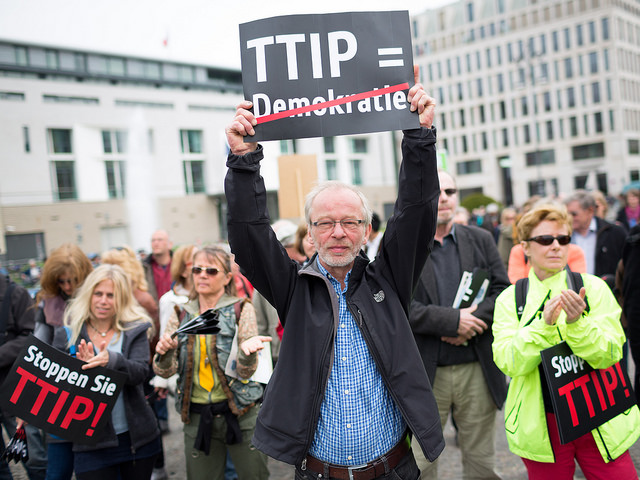 While EU and US negotiators are meeting this week in Washington, business groups and civil society organisations have released contradictory statements about regulatory cooperation in the Transatlantic Trade and Investment Partnership. 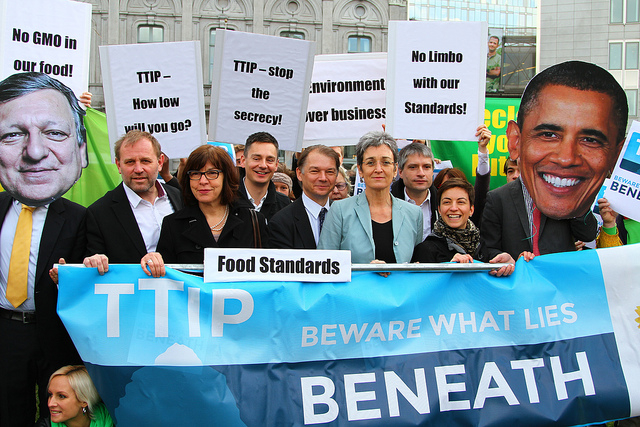