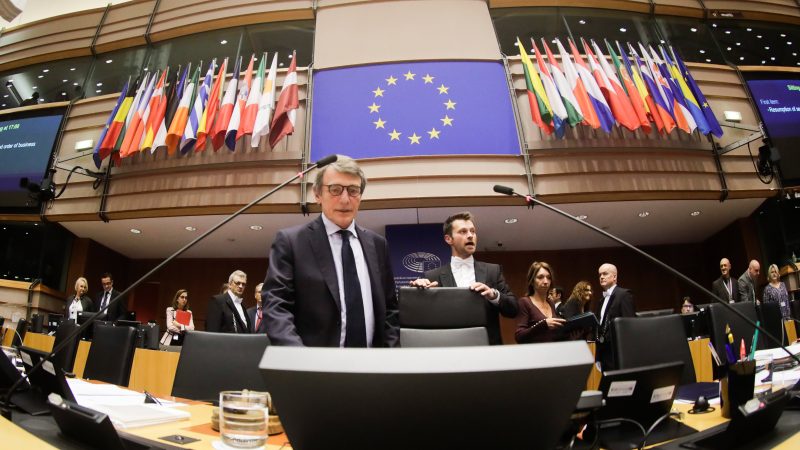 In the face of the ongoing crisis, European Parliament lawmakers must make it clear that negotiations for the EU’s long-term budget are starting at 2% of GDP and will not go below 1.5%, and that the EU budget for 2020 will be at least 2% of the Union's GDP, writes MEP Radan Kanev.
News

The head of the European Commission warned Wednesday (25 March) that the economic aftermath of the coronavirus could leave strategic private sector firms exposed to foreign takeovers.
News 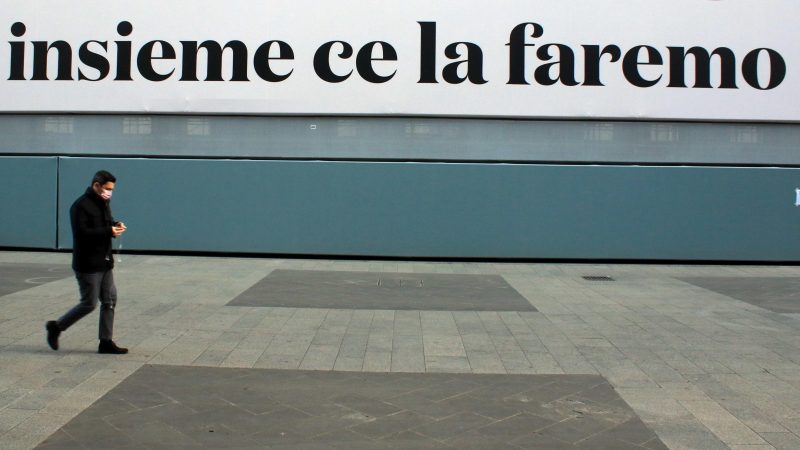 The death toll from an outbreak of coronavirus in Italy was of 602 on Monday (23 March), the smallest increase for four days, while the number of new cases also slowed, raising hope that the most aggressive phase of the epidemic may be passing.
News

Eurogroup chief Mario Centeno warned on Monday (16 March) that under the coronavirus outbreak the European economy is experiencing the equivalent of a war, and that a long struggle lies ahead.
News

France will close from Monday all nurseries, schools and universities to try to slow the spread of the coronavirus, President Emmanuel Macron said in a televised address on Thursday (12 March), calling the outbreak the nation's worst public health crisis in a century.
News 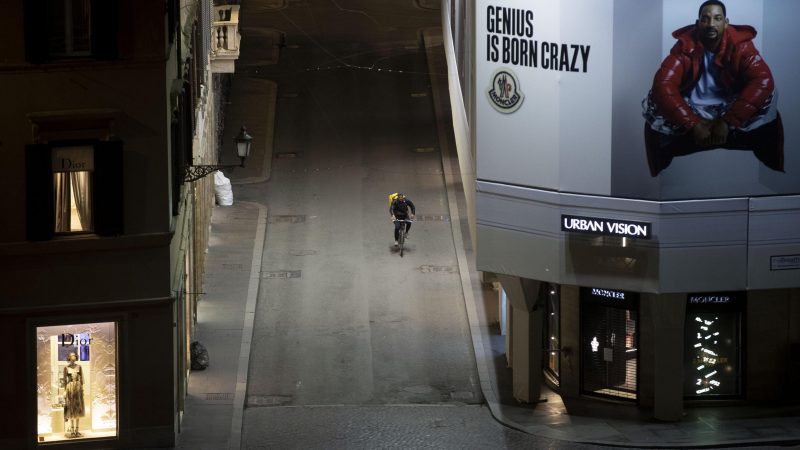 Italy's death toll from the coronavirus epidemic shot past 1,000 on Thursday (12 March) as the economic impact worsened, with much of the country at a standstill and the Milan bourse posting its largest ever one-day fall.
Opinion

The stock market is flashing ever-stronger orange about the health of Europe’s banks. Yet the regulatory community tells us good news about its capital strength – despite unsustainably low profitability. Fingers crossed for a muddle through!
Interview

A clear majority of EU citizens now believe that EU membership is good for their country, according to a survey of how they view the EU and its institutions, released on Wednesday (18 October).
Interview

HSBC Germany’s chief economist still sees a bright future for the euro and insists that the heavily-indebted countries of southern Europe should not be put off by the resurgent single currency, in an interview with EURACTIV’s partner WirtschaftsWoche.
Interview

Ireland’s priority in the Brexit negotiations is to ensure 1998’s Good Friday Agreement is protected, as well as maintaining close as possible ties between the EU and the UK, explained Dublin’s ambassador to Germany.
News 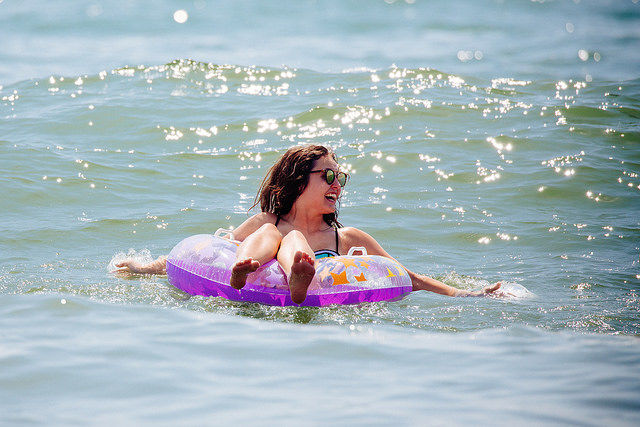 A significant number of EU citizens from Eastern and Southern Europe cannot afford a one-week annual holiday, according to a new Eurostat survey.
News 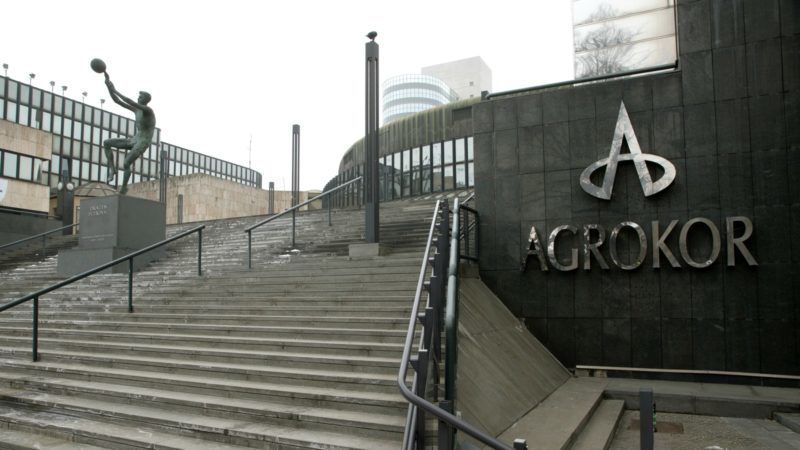 The economic crisis in the EU was caused by the two “most revered parents” of the euro, Germany and France, which in 2003 did not comply with the stability pact, Mario Monti said today (3 March).
Interview

The European Commission chief spokesperson used old quotes by his boss Jean-Claude Juncker to respond to a US politician close to President Donald Trump, who made dire predictions about the future of the EU and its common currency.
News

Spanish Prime Minister Mariano Rajoy has told the presidents of Spain's autonomous communities that improving the country's welfare state could be possible but will depend entirely on getting back to pre-economic crisis levels. EURACTIV Spain reports.
Read more »»
RSS - economic crisis