Ukraine's economy is starting to disintegrate, creating a risk of hundreds of thousands of immigrants flowing into Poland, Polish Deputy Prime Minister Janusz Piechoci?ski said. Ukraine expects the EU to lift the visa requirement at the Minsk Eastern Partnership summit on 21-22 May.
News

Edgars Rink?vi?s, the Minister of Foreign Affairs of Latvia, didn’t mince his words Thursday (26 February) when he called the summit of the Eastern Partnership his country is hosting next May, in its capacity as holder of the rotating EU presidency, “a survival summit”.
News

Belarus President Alexander Lukashenko's hosting of Ukraine peace talks may have a side effect at home - helping thaw relations between the European Union and a man the West calls "Europe's last dictator".
News 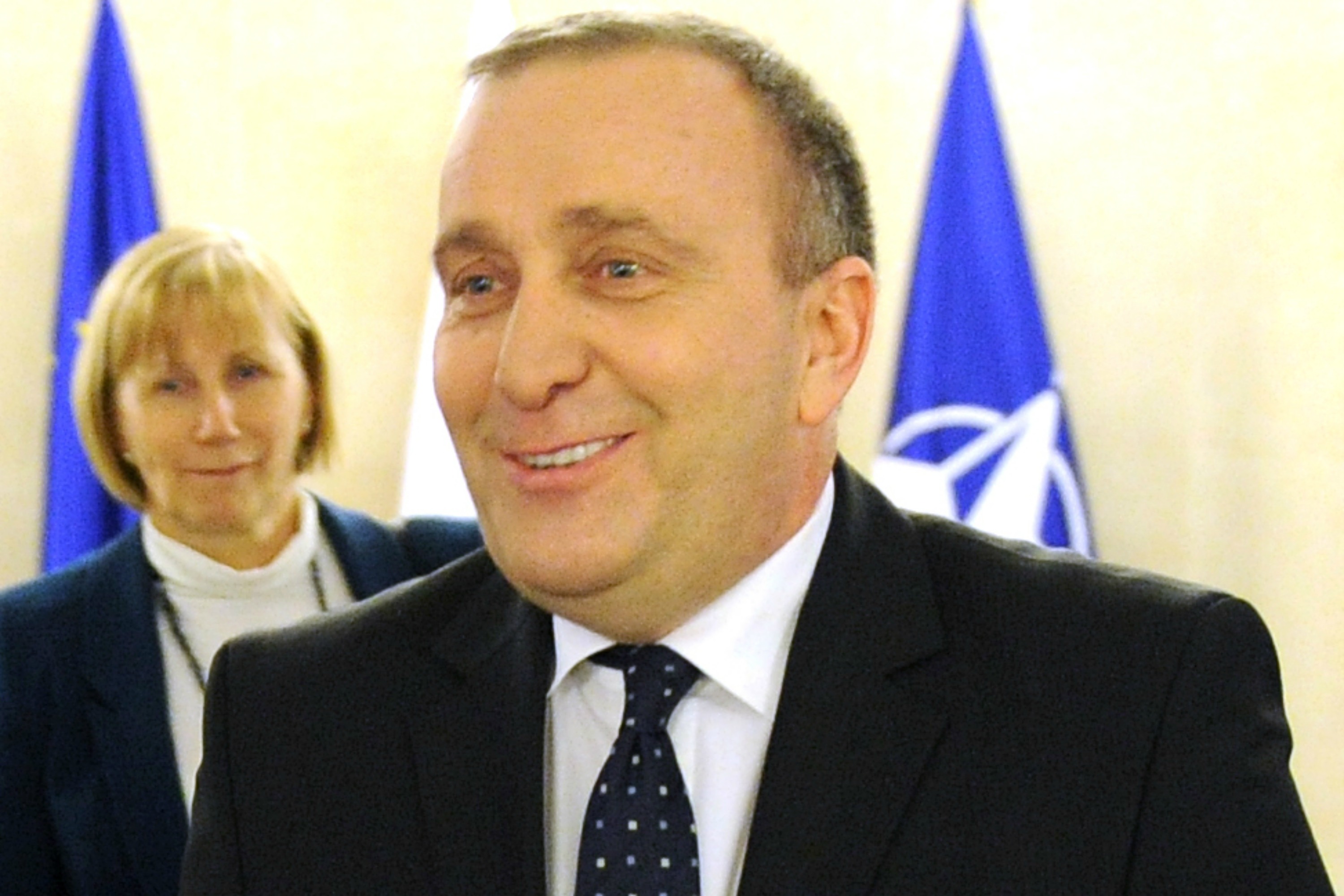 Russia and Poland traded diplomatic barbs on Tuesday (3 February) over the 70th anniversary of the end of the World War Two, in a sign of Moscow's worsening ties with Warsaw, the European Union's leading critic of its role in Ukraine.
News

The European Union will consider lifting sanctions on Russia over the Ukraine crisis only if there is "real progress" in implementing a four-month-old ceasefire deal, Latvia's foreign minister said yesterday (12 January).
News 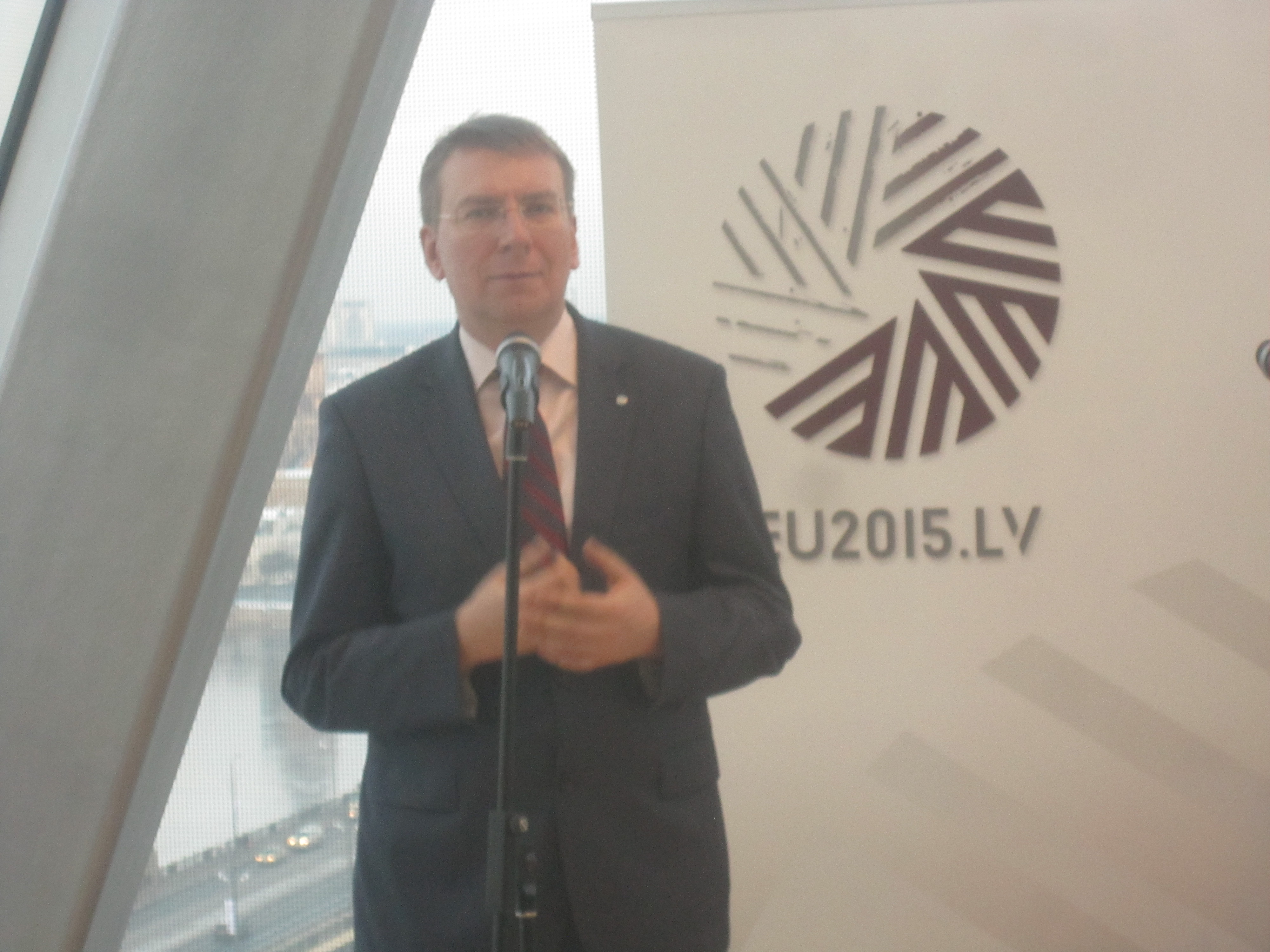 Latvia, which took over the rotating EU Presidency on 1 January, will try to overcome stereotypes and convince Moscow that its intentions are in no way anti-Russian, the country’s foreign minister Edgars Rink?vi?s told journalists in Riga yesterday (7 January).
RSS - Edgars Rink?vi?s