Thousands of opposition supporters denounced Albania's government at a protest rally on Monday (2 March) in a move likely to deepen a row between the country's president and the socialist administration over judicial reforms sought by the West.
News

A joint session of the governments of Kosovo and Albania has raised the spectrum of Greater Albania, a nationalistic project rejected by the EU, the US and the wider international community. Albania on Monday (26 November) lent support to Kosovo’s 100%...
Opinion

Though the EU has lately been busy dealing with issues such as Brexit and the migration crisis, it has found time to talk of the integration of the Western Balkans. A steady integration of the region is good news indeed as this could lead to a federalised Europe and a complete Union, writes Bernard Kouchner.
News

Albanian Prime Minister Edi Rama calls for clearer enlargement prospects for the Western Balkans, saying it would be a "huge mistake" for the EU not to continue its engagement with the countries in the region. EURACTIV.fr reports.
News

European Commission chief Jean-Claude Juncker told Western Balkan countries on Sunday (25 February) to bear in mind 2025 as the date when any of them could join the European Union provided they worked to meet the criteria for membership.
News 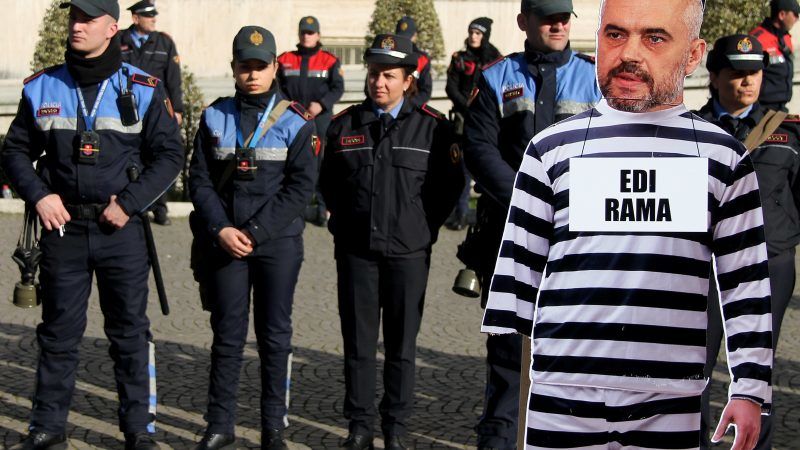 The United States urged Albania yesterday (21 February) to avoid "careless language" after its prime minister suggested a single president and single security policy for both his country and neighbouring Kosovo in a speech that infuriated Serbia.
News

Albanian Prime Minister Edi Rama said yesterday (18 February) his country and Kosovo could one day have a single president as a "symbol of national unity" between Tirana and Pristina.
Interview 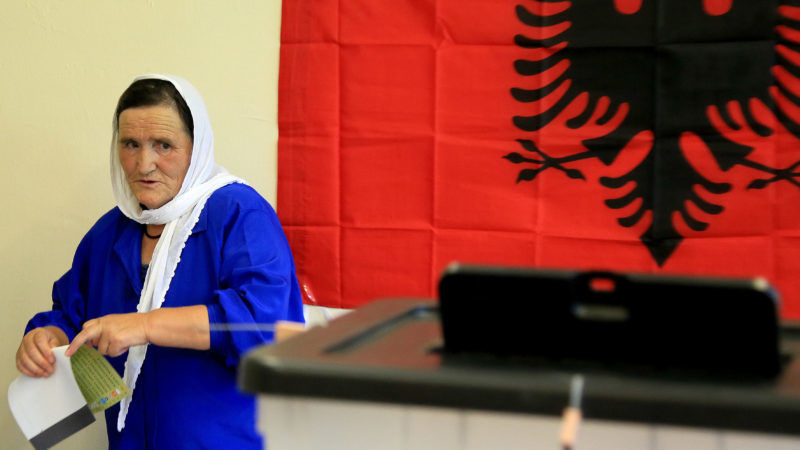 Albanians struggled to muster enthusiasm for a parliamentary election on Sunday (25 June), despite hopes that an orderly poll could propel the country towards opening European Union accession talks.
News 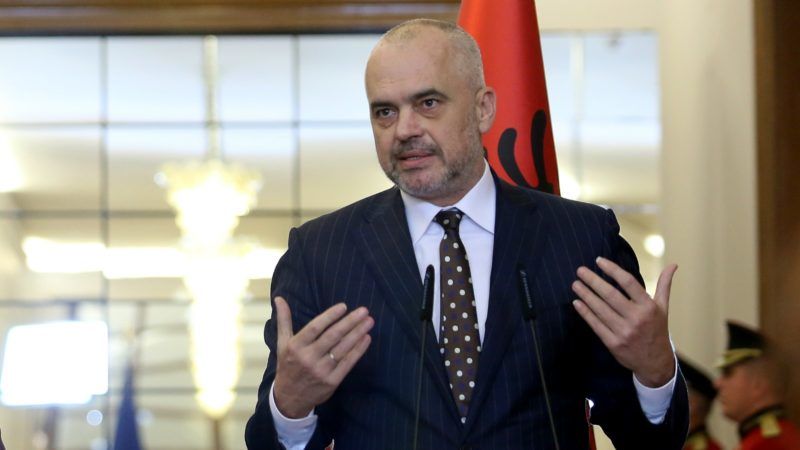 Opposition ministers joined Albania's government yesterday (22 May) to ensure public resources and the police will not be used to sway the 25 June general election, hopefully setting the scene for a trouble-free vote.
Read more »»
RSS - Edi Rama