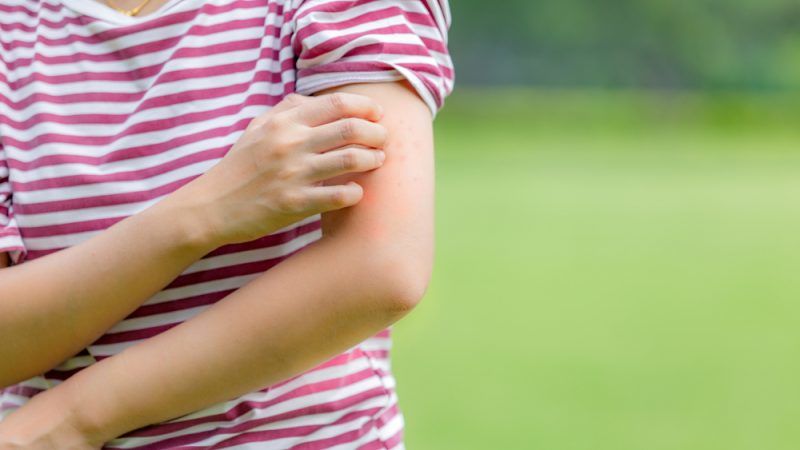 A landmark study on the quality of life and costs for people suffering from atopic eczema in Europe has revealed the effect of the disease on patients, particularly the sometimes high social and financial costs.
Special Report VideoPromoted content 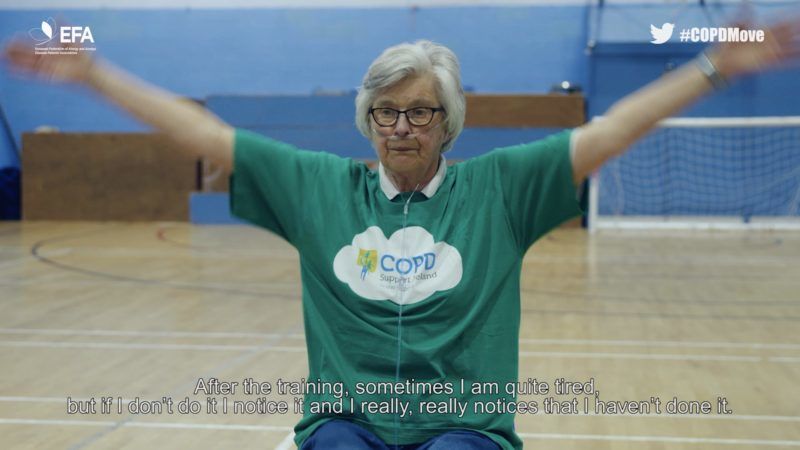 Only a third of the world's governments have acccomplished all of the measurable Education for All (EFA) goals set in the 2000 MDGs, the United Nations Educational, Scientific and Cultural Organization (UNESCO) announced today (9 April).
News

The Flemish Green party has accused the separatist N-VA of deviating too much from the political line of the Greens/EFA group in the European Parliament.
News
Health 22-01-2002

On 21 January, the Council of Agriculture Ministers adopted the amendements of the Parliament to the a Regulation setting up the European Food Safety Authority (EFSA) and a new framework for EU food law. The Authority will be responsible for evaluating and communicating risks concerning foodstuffs to the relevant national bodies and to consumers.
News
04-07-2001

The European Commission published comments by more than 100 interested parties to its White Paper on Food Safety.
RSS - EFA