The European Commission today (30 November) defended its 30% energy efficiency target, as opposed to the higher goal called for by MEPs and campaigners, as it unveiled "clean energy“ plans to boost renewable use, cut waste and reduce subsidies for coal power.

The European Commission will announce increased EU energy efficiency targets on Wednesday (30 November). But it will face resistance from member states opposed to binding, more ambitious rules, and from the European Parliament, which has demanded much higher goals.
Special Report 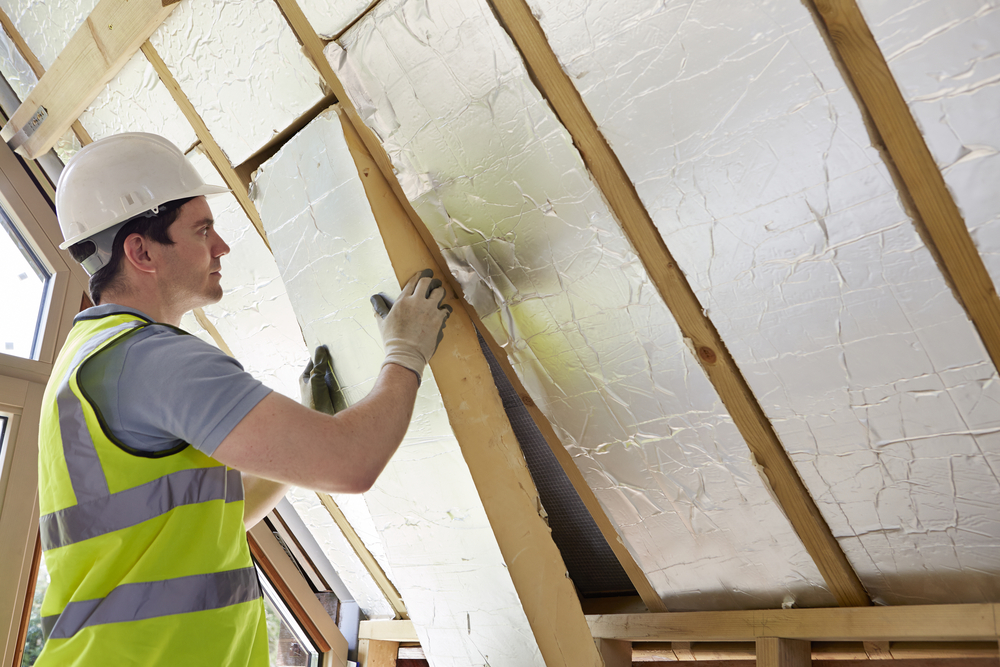 Leading voices from Europe’s building industry have called on the Commission to do more to improve the energy efficiency of Europe’s building stock, saying this would benefit the economy and the climate.
Special Report

Industrial insulation could bring massive cost and emissions savings, industry-funded research has found, with energy efficient investments earning back their cost in two years at most.

Central to the Circular Economy Package, the 2015-2017 ecodesign strategy will not be presented by the Commission until autumn 2016. Some see this as an attempt not to upset UK businesses. EURACTIV France reports.
Special Report
Sustainable Development 25-03-2014

The European Commission is preparing new policy proposals to reduce waste and reach greater recycling rates, in order to move towards a zero-refuse economy.
Sustainable Development 24-01-2014

Greater food system efficiency and curbs to the expansion of cropland are necessary to prevent the collapse of global ecosystems, says a report presented today (24 January) by the UN at the World Economic Forum in Davos, Switzerland.
Sustainable Development 13-12-2013

The European Union generates €1.60 of economic value for each kilogramme of material consumed, compared to €1.34 a decade ago, but progress towards resource efficiency remains “volatile”, according to the EU’s statistics office.
Special Report
Agrifood 06-12-2013

SPECIAL REPORT / To tackle pollution and climate change, policy-makers, NGOs and industry alike support more vegetables in Europeans' diets, while insisting on better use of resources and waste-management.

As the UN marks the anniversary of the decision to make the right to water legally binding, the European Environment Agency has called for governments to charge the full price for water, to cut down waste.
Sustainable Development 13-09-2013

The European Parliament has agreed to rules that would prevent EU companies, particularly in the pharmaceuticals sector, from exploiting the natural resources of the world's indigenous communities by recognising their 'intellectual property rights' over local biodiversity.

Today (August 20) humanity’s use of renewable natural resources has already “overshot” the amount the planet can produce in one year, say environmental NGOs.

Green housing campaigners are excited by a new sustainable buildings debate the EU has kick-started, which aims to move certification schemes beyond the energy efficiency paradigm.
Sustainable Development 16-07-2013

When the Talent 2 suburban trains used in the German city of Nürnberg, or Sweden’s Regina intercity railway wagons reach the end of their lives, more than 90% of the metals, plastics, glass and other materials could be melted down and turned into other products. 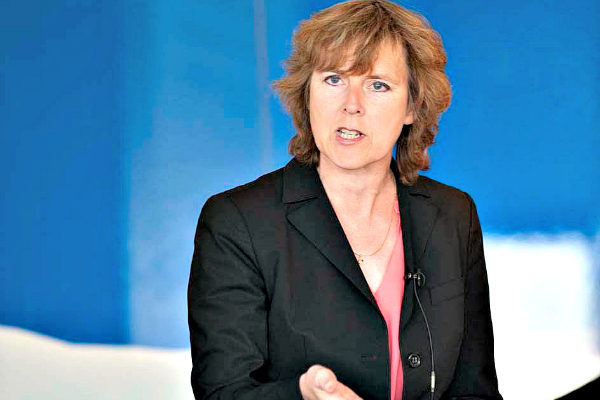 EU businesses want to take heat out of dirty laundry

The soaps industry on Friday (7 June) launched a campaign to get Europeans to use a 30ºC washing cycle, saying just a 3º heat drop in a few countries would save enough energy to power the Italian city of Parma for a year.
Special Report
Sustainable Development 21-05-2013

If European Union countries implemented existing waste-management regulations, they could create some 400,000 jobs and save diminishing resources, a senior European Commission environment official has said.

Greenland votes with mineral riches in the balance

Greenland’s general election on Tuesday (12 March) is effectively a referendum on how far the country wants to embrace international mining companies, energy giants, and foreign workers.

Recycling and composting of waste grew in the last decade across Europe, but most countries still dump the bulk of their garbage despite their obligations to recycle half of trash by 2020, new EU statistics show.
Energy 27-02-2013

MEPs will vote tomorrow (28 February) on proposals for binding energy efficiency standards for computers and servers, but clean energy groups say that without more ambitious targets the whole exercise could be a "waste of time".
Read more »»
RSS - efficacité énergétique