The concept of efficiency and productivity in farming is often taken to mean poor animal welfare and sustainability, but that is not necessarily the case and more work must be done to change this perception, stakeholders highlighted at a recent event on animal welfare.
News

A consortium of twelve Finnish corporations calling themselves the "game-changers" have announced a new billion-euro offensive to build new digital infrastructure, saying the digital transition will be key to achieve green objectives after the COVID-19 crisis.
VideoPromoted content 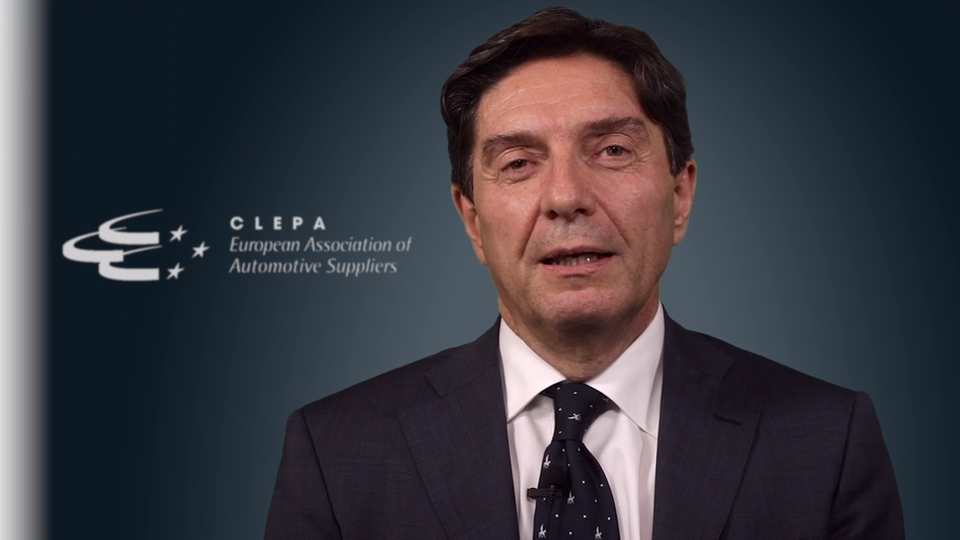 In response to the European Commission's proposal for a 'Low-Emission Mobility Strategy', CLEPA presents the following video statement.
Opinion 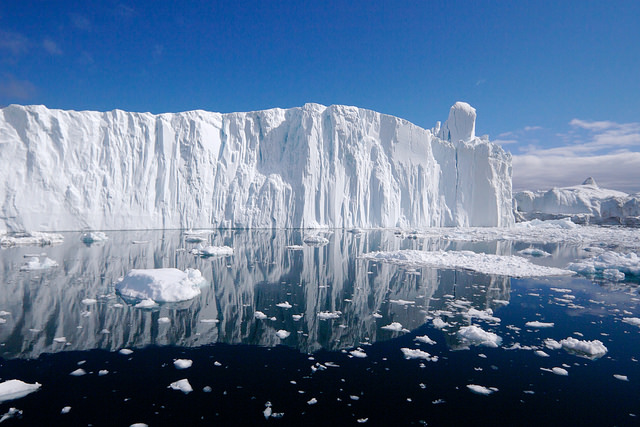 There is no doubt that the Paris climate talks last December surpassed expectations, but we are running out of time to keep the global temperature change below 1.5°C, writes Bert Metz.
Opinion 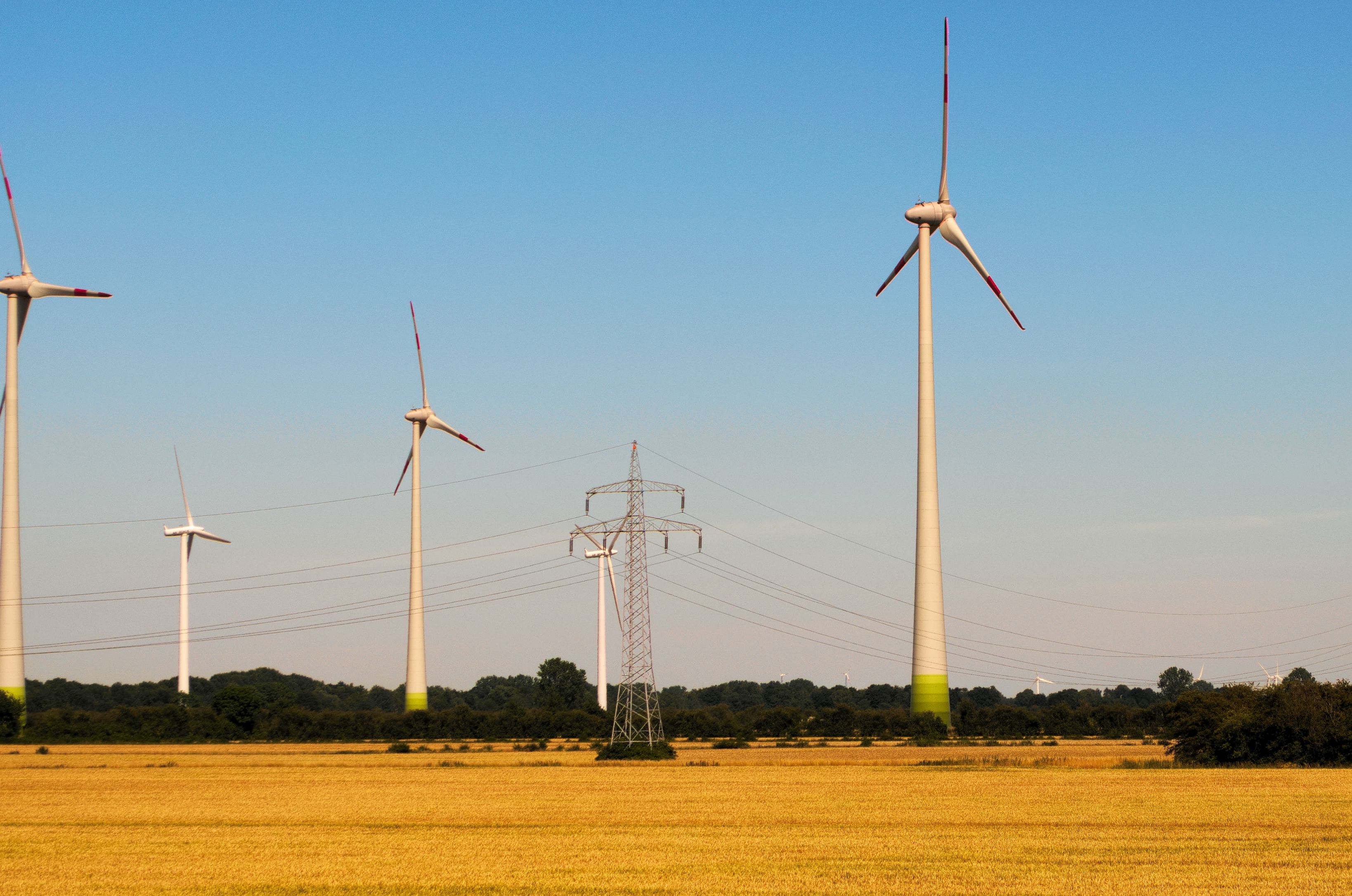 Returning Europe to competitiveness through energy productivity and efficiency

The completion of the Internal Energy Market can certainly be seen as one of the pillars of the Energy Union, but the closed markets of South-East Europe are a major obstacle, writes Kalina Trifonova.
Special ReportInterview

SPECIAL REPORT / While airlines are under the gun to cut their greenhouse gas emissions, a new EU-financed study by researchers from Germany, Ireland, Italy and Serbia suggests that airports waste significant amounts of energy. By taking relatively inexpensive steps, airports could save money, cut energy consumption - and reduce emissions.
Special ReportNews

SPECIAL REPORT / When there is less money, the only way to cope is to spend it better and more efficiently. This is the age-old principle behind Brussels' approach to the next EU budget, for 2014-2020.
Opinion
Digital 01-07-2013

Europe could be on the verge of reaping the huge benefits of the next industrial revolution – what is called the industrial internet. This exciting phase of industrial transformation will be technology driven, writes Hendrik Bourgeois.
Special Report VideoPromoted content
Energy 10-07-2012

Buildings -- whether public or private -- make up for around 40% of the total amount of energy consumed in the EU. The European Commission acknowledges this, saying in its energy efficiency plan last year that "the greatest energy savings potential lies in buildings". According to the EU executive, renovating buildings could generate savings of up to €1,000 per household each year and create up to 2 million jobs.
VideoPromoted content
Climate change 16-05-2012

Water Efficiency: What role for infrastructure?

The European Commission is expected to issue a 'Blueprint for Safeguarding Europe's Water' in 2012. The aim of this policy initiative is to introduce a 'water-saving culture' in Europe building on the Roadmap to a Resource Efficient Europe. The paper will focus on increasing water savings, emphasising agriculture, water supply infrastructures and buildings.
News
Climate change 10-05-2012

The European Commission signalled yesterday (5 January) that it would press member states hard to deliver "concrete steps" towards the EU's goal of a 20% improvement in energy efficiency by 2020.
News

EU to table directive on water savings in buildings

In the wake of new legislation to reduce the energy consumption of buildings and electric devices, the European Commission is determined to introduce similar measures for water.
News

European governments that fail to cut red tape, reform their labour markets and implement key elements of the knowledge economy should be publicly shamed, Jan Buysse of the Flanders Chamber of Commerce and Industry told EURACTIV in an interview.
RSS - efficiency