This year the Estonian EU Presidency is putting eGovernment at the forefront of discussions leading up to a Tallinn Declaration. Estonia is ranked number 1 in the EU and has emerged as a global leader in eGovernment operations.
Interview

Exclusive / European Commission Vice-President Andrus Ansip supports Apple’s decision to refuse unblocking the iPhone of a terrorist, as requested by US authorities.
Opinion 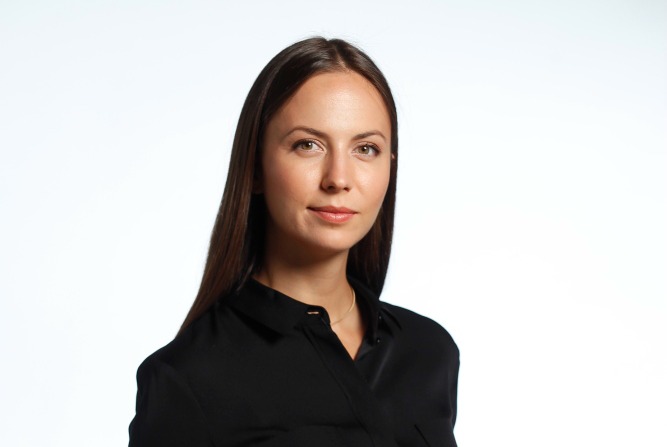 The Digital Single Market is our chance to compete with the US on knowledge and innovation, writes Eva Paunova.
Interview

Engaging an audience around a message is now the rule, not the exception, in EU public affairs. Digital advocacy is here to stay, writes András Baneth.
Interview

People who own smartphones check their phones 150 times a day, Elisabeth Linder told EURACTIV in an interview, adding that this is a huge opportunity for politicians to reach out to people and get them engaged in politics.
News 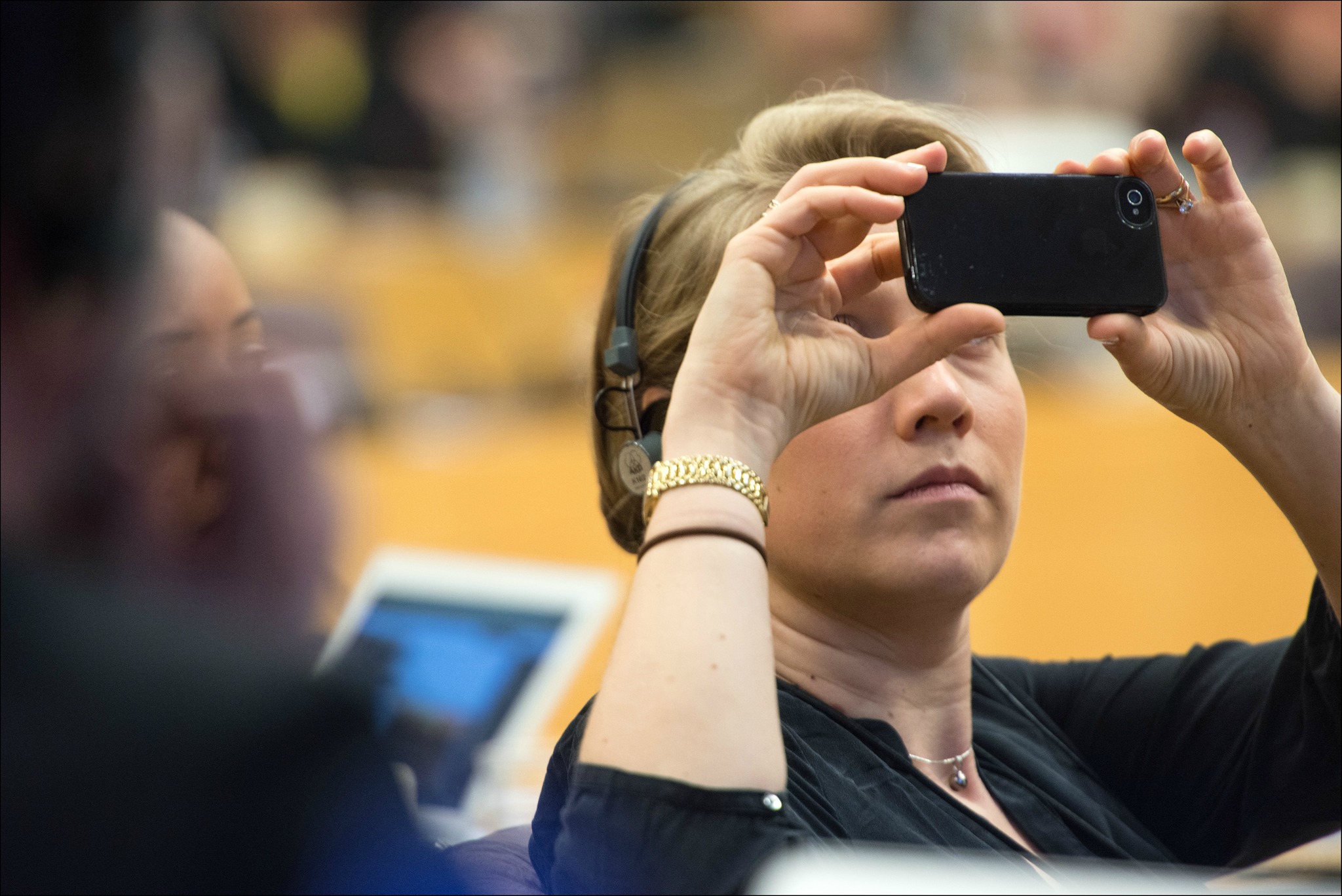 Many European politicians have mapped out social media strategies to win votes in the upcoming European election. But critics argue that politicians should not assume that they will be able reach the average citizen, warning that social media tends to favour populist politicians.
News 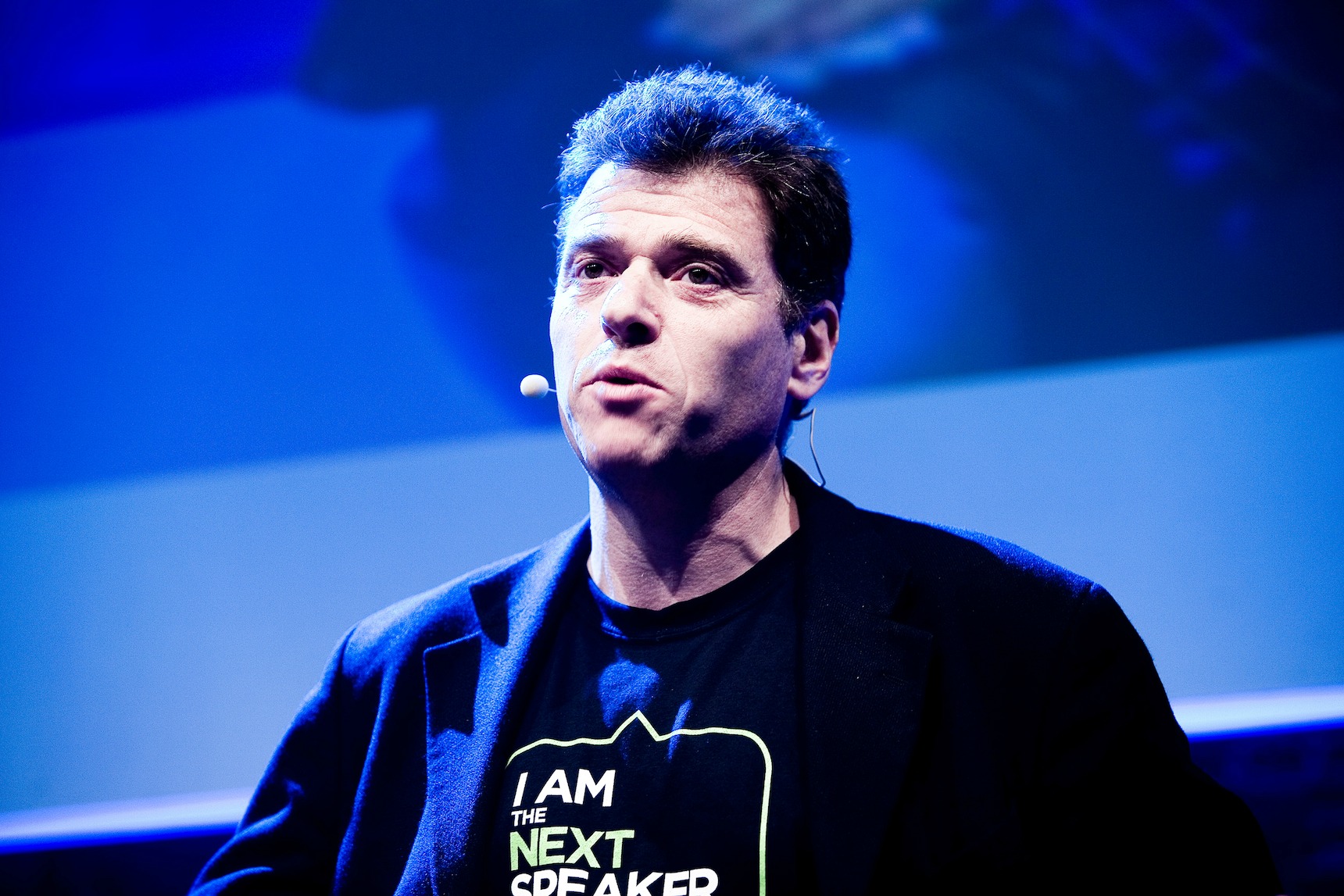 “People here will tell you that social media is democratic. It is not: social media is incapable of building new structures for democracy.” Andrew Keen stunned the audience at a conference on Wednesday (2 April), which dealt with social media use in European political campaigning. He explains his views to EURACTIV.
Interview

With the European Commission and Parliament leading a joint committee to scrutinise the EU’s lobbyist transparency register, NGOs are keeping a close eye on the developments. The Parliament's credibility is at risk if the register is not made mandatory, argues Paul de Clerck.
Interview

The European Transparency Register, the EU's database for lobbyists, is currently under scrutiny as it set to be reformed by the end of 2013. Above all, the register needs more resources and to get rid of its loopholes, if Brussels wants a fair public affairs level playing field, Karl Isaksson says.
News 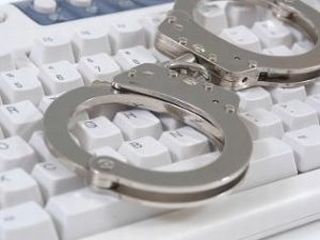 The European Court of Justice issued yesterday (24 November) a historic ruling establishing that member states cannot impose the filtering of the Internet for the purpose of preventing illegal downloads of copyrighted files.
Interview

Pirate parties in EU countries are expected to grow, because they address issues of high importance in the modern society that is based on digital information, Christian Engström, Swedish Pirate MEP, told EURACTIV Germany in an exclusive interview.
Special ReportOpinion
Digital & Media 14-11-2011

A European Parliament committee may be at odds with the European Commission over online gambling, but it is possible to forge a compromise to the benefit of consumers, argues Khalid Ali from European Sports Security Association.
News
Elections 14-06-2010

The N-VA, a nationalist party, secured a sweeping victory in the Dutch-speaking part of Belgium in national elections held on Sunday (13 June), paving the way for more powers to be delegated to the regions in the country that hosts the EU institutions.
News

Peter Hustinx, the European data protection supervisor, has warned the EU institutions that as of 2007 he will start clamping down on cases of non-compliance with privacy standards.
News
Data protection 30-11-2005

EU ministers have declared their wish to implement e-Government services while the Commisison is improving its online presence.
News
Digital & Media 13-10-2005

In local government council elections to be held on 16 October 2005, voters in Estonia will be the first in the world to have the choice of voting either from their homes over the internet or in a traditional booth.
News
Digital & Media 13-09-2005

The Parliament has launched its new web portal with a series of round table talks on the information society, the first of which was about ethical questions arising from the emergence of millions of weblogs.
News
Digital & Media 07-10-2004

New recommendations propose re-focusing the EU’s e-government strategy on speeding up the delivery and efficiency of public services for businesses and citizens.
News
Politics 15-03-2004

An independent committee is looking into the alleged security flaws of an e-voting system set to be used for the next European and regional elections. The report is due out on 1 May.
News
Digital & Media 09-03-2004