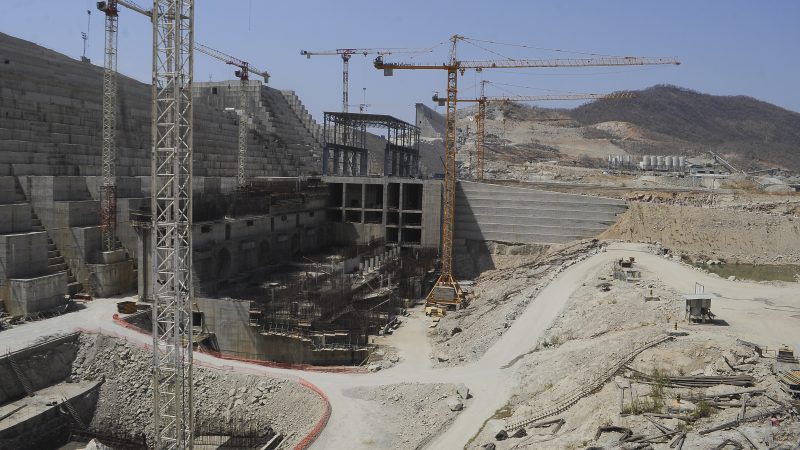 Sudan warned Ethiopia Saturday (6 February) against going ahead with the second phase of filling its mega dam on the Blue Nile, saying it would pose a "direct threat to Sudanese national security". 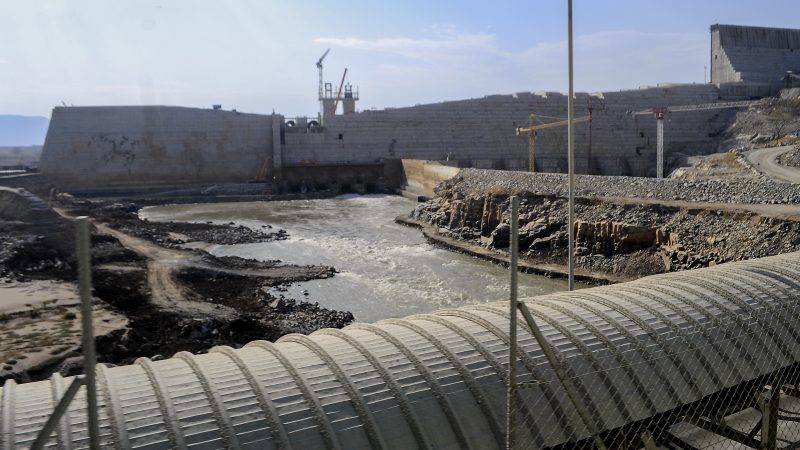 Sudan, Egypt and Ethiopia kicked off Sunday (1 November) the latest round of talks over Addis Ababa's controversial dam on the Blue Nile, waters critical to the two downstream nations.

Greece wants the EU to hold an emergency foreign ministers’ meeting, the prime minister’s office said Tuesday (11 August) amid a burgeoning row with Turkey in the eastern Mediterranean. Tensions were stoked Monday when Ankara sent the research ship Oruç...

Turkey's resumed search for oil and gas in the eastern Mediterranean is "extremely worrying", the EU said Sunday (9 August) after Greece and Egypt set up an exclusive economic zone in the region.

Egypt on Tuesday (4 August) called for a suspension of meetings with Ethiopia on Addis Ababa's massive dam construction project on the Nile.

Egypt's President Abdel Fattah al-Sisi on Saturday (20 June) said his country has a legitimate right to intervene in neighbouring Libya and ordered his army to be ready to carry out any mission outside the country, if necessary.

Sudan on Tuesday (9 June) said it would hold "daily meetings" with Egypt and Ethiopia to ease tensions over a mega-dam being built on the Nile after a war or words between Cairo and Addis Ababa.

Turkey may expand its cooperation with Libya's internationally recognised government with new deals on energy and construction once the country's conflict is over, presidential spokesman Ibrahim Kalin was quoted as saying on Sunday (7 June).

President Recep Tayyip Erdoğan vowed on Thursday (4 June) to ramp up Turkey's support for its ally in Libya to lock in recent military gains, and promised joint exploration for oil at sea following talks in Ankara ahead of a potential ceasefire push.

French President Emmanuel Macron said Sunday (27 January) that he will not respond to criticism by populist Italian leaders Luigi Di Maio and Matteo Salvini because their words are of "no interest".

At a Luxembourg meeting of EU foreign ministers on Tuesday (15 October), Hungary called on the EU to stop funding for NGOs that undermine the sovereignty of neighbouring countries such as Israel and Egypt or states that contribute to illegal migration.

Rival Palestinian factions Hamas and Fatah signed an agreement on Thursday (12 October) on ending a decade-long split following talks mediated by Egypt in Cairo, with president Mahmud Abbas calling it a "final" accord. 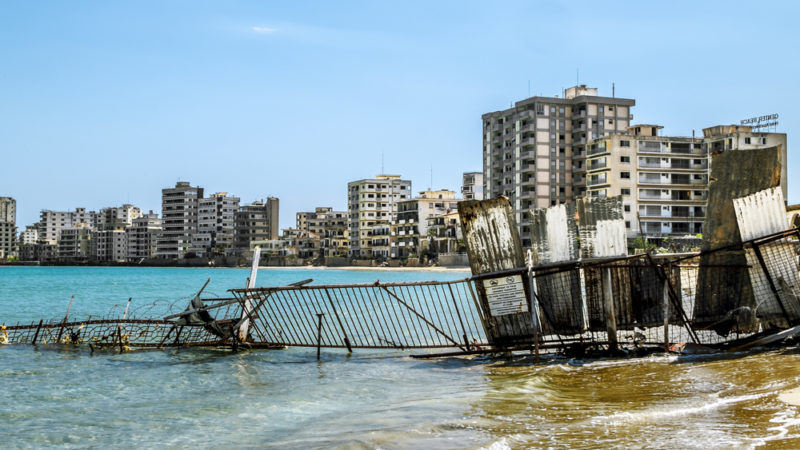 A Turkish Cypriot court on Thursday (27 July) extended the detention of 10 people including the captain of a boat hired by far-right activists to prevent would-be migrants from reaching Europe, local media reported.
Read more »»
RSS - Egypt