A secretive European Parliament sub-committee discussed corruption in Bulgaria on Friday (28 August) in the presence of top Bulgarian officials, after more than 50 days of protests in the EU's poorest country. A journalist who took part in the session as a speaker provided insight to EURACTIV into what appears to have been a heated discussion.
News 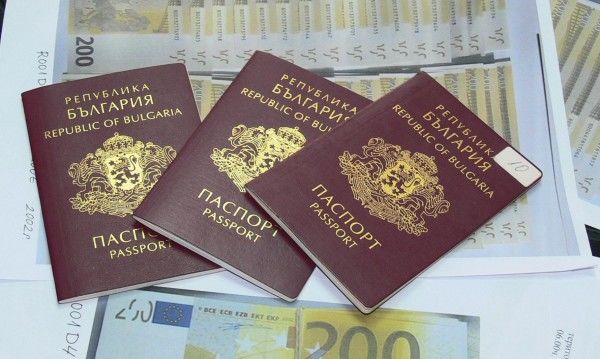 Bulgarian whistleblower Katya Mateva agreed on Thursday (29 November) to have a bundle of documents she gave to EURACTIV published to substantiate claims of a massive scheme of illegal sale of Bulgarian passports to foreigners, involving high-level officials.
News 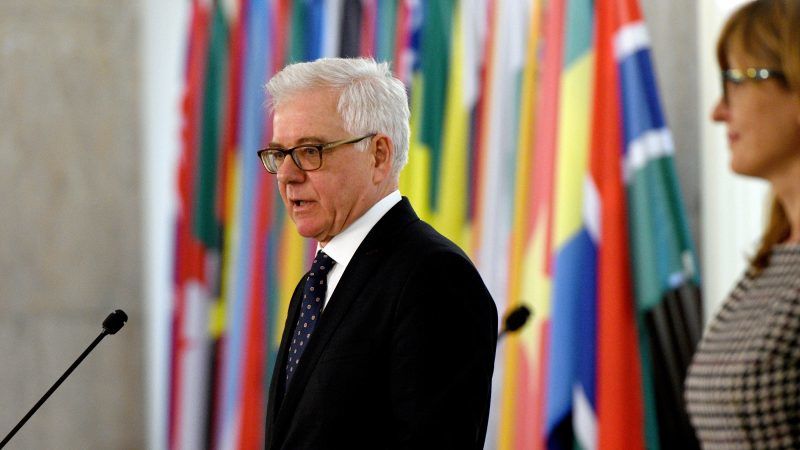 Warsaw banks on "dialogue" to solve its row with the EU over recent reforms denounced by Brussels as violating the rule of law, Poland's new Foreign Minister Jacek Czaputowicz said yesterday (15 January).
News 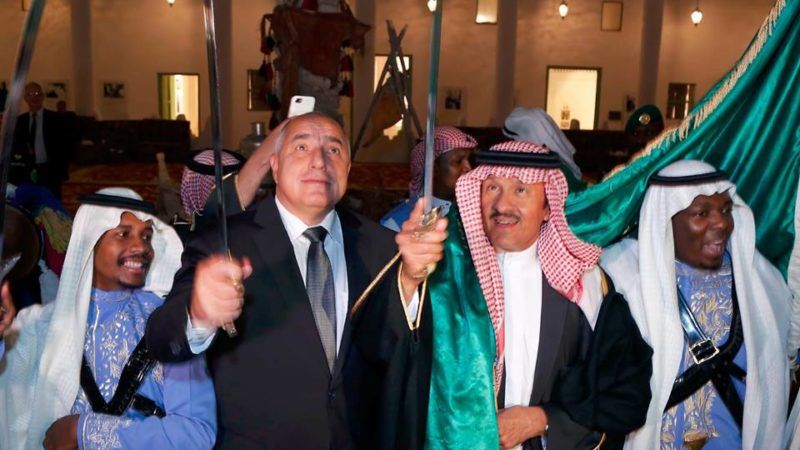 Bulgarian Prime Minister Boyko Borissov skipped the Africa-EU summit in Abidjan, Côte d'Ivoire, and went instead to Saudi Arabia, a country with which Bulgaria has an almost virgin track record of relations.
RSS - Ekaterina Zaharieva