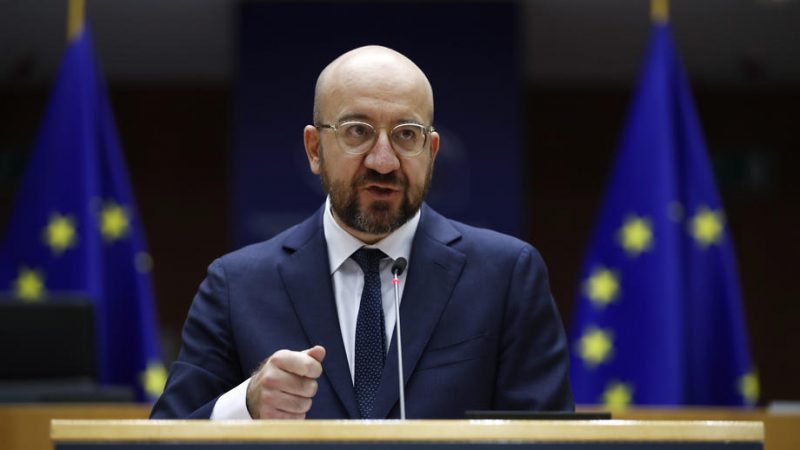 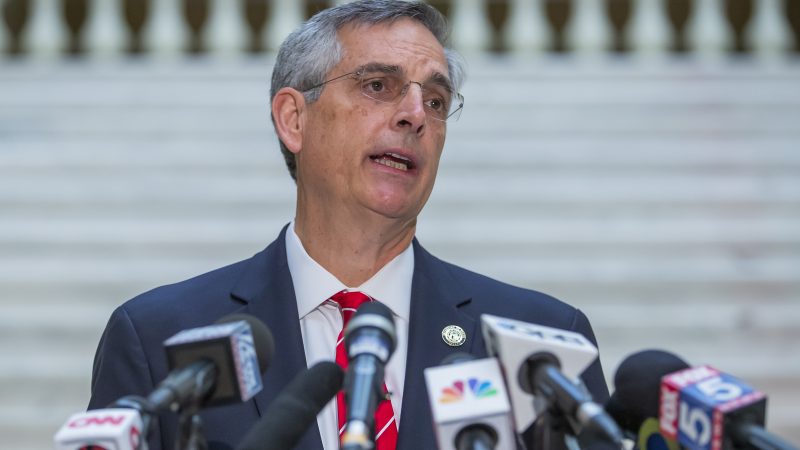 US President Donald Trump pressured Georgia’s top election official to “find” enough votes to overturn his defeat in the southern state, according to a recording of the hour-long call published by US media on Sunday (3 January).
News

Three former allies of the leader of Romania’s ruling Social Democrats called on him to resign on Wednesday, saying his criminal convictions have become the party’s largest vulnerability ahead of elections in 2019 and 2020.
News

Malian opposition candidate Soumaila Cisse said on Monday he would reject the results of a presidential runoff marred by accusations of fraud, violence and low turnout, calling on the population "to rise up."
News
Development Policy 12-12-2016

The European Parliament debated for nearly two hours yesterday (6 February) the state of democracy in Bulgaria, a country described as the "weak link" in the EU and a threat to European values across the continent.
News
Europe's East 05-03-2012

Vladimir Putin triumphed in Russia's presidential election yesterday (4 March) and, tears rolling down his cheeks, called his victory a turning point that had prevented the country from falling into the hands of enemies. Not many messages of congratulations arrived, however, as opponents complained of widespread fraud.
RSS - electoral fraud