The UK's Centre for Environment, Fisheries and Aquaculture Science is due to publish a study according to which pulse trawling, also known as electric fishing, kills off more than half of the seabed species, while traditional fishing methods only impact 21%. EURACTIV's partner le Journal de l'Environnement reports.

The European Parliament approved on Tuesday (16 April) new technical rules on fishing activities and catching methods allowed within EU waters, confirming that the use of electric currents or 'pulse fishing' will be illegal from mid-2021. 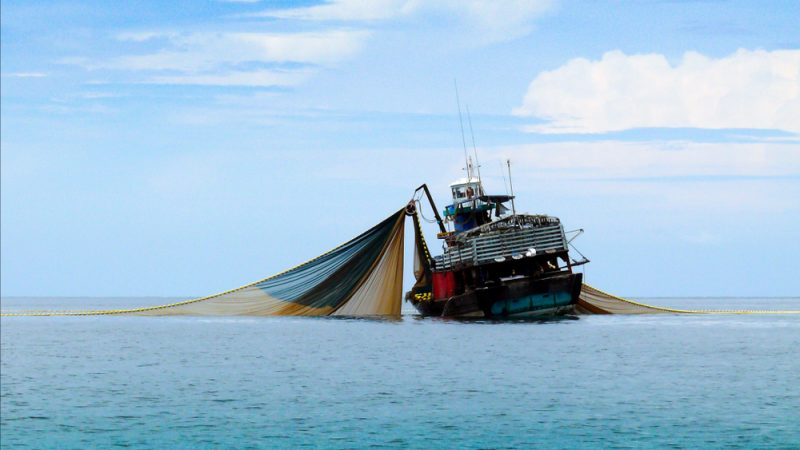 Following a complaint by the NGO BLOOM in October 2017, the European Commission is expected to initiate an infringement procedure against the Netherlands for illegally issuing licenses to trawlers engaging in electric fishing. EURACTIV France’s partner Journal de l’environnement reports.

The Netherlands has overissued licenses for ‘pulse fishing’, a practice the EU banned between 1998 and 2007, and has been reported to the European Commission. EURACTIV’s partner Journal de l’Environnement reports.
RSS - electric fishing