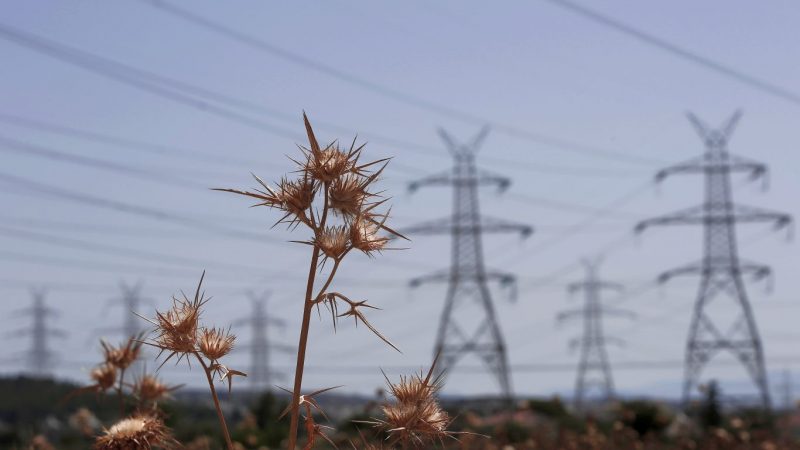 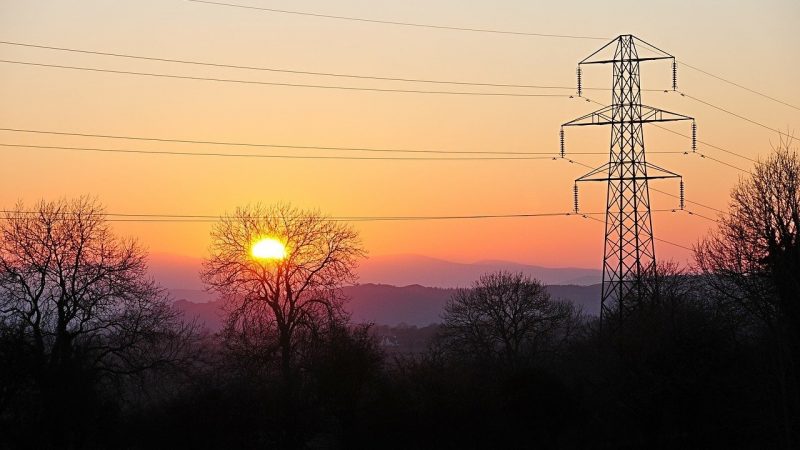 The EU needs to look at rebalancing taxes and levies on electricity to match falls in its carbon intensity and incentivise people to transition to more environmentally friendly energy, writes Jan Rosenow.
Opinion

Access to affordable energy is a key factor underpinning the competitiveness of European industries. But as the green transition gains momentum, pressure is building to put a higher price signal on energy and CO2 emissions, leaving regulators in a quandary.
Interview

Can renewable energies be used to keep the power grids running smoothly when the sun is not shining and the wind not blowing? Former Green Bundestag member, Hans-Josef Fell says they can and presents a proposal to change the German electrical grid. EURACTIV Germany reports.
News

Britain's exit from the EU, which will finally happen on Friday (31 January), has sparked fears of disruption to its electricity market, from higher bills to supply issues and stalled de-carbonisation efforts.
Special ReportNews

An EU-funded Interreg project promoting microgrids technology has managed to help consumers produce renewable electricity on their own. But the ultimate objective to  enable reselling the power to their neighbour has been hindered by regulatory obstacles.
Special ReportInterview

The energy transition will hit the poor hardest unless it's balanced by a shift in taxation, says Christian Egenhofer. The EU needs to acknowledge this and get started by lowering taxes on electricity to achieve the EU’s carbon reduction goals at least cost, he argues.
Opinion

The European Commission’s review of Britain’s capacity market for electricity will reveal whether the EU executive really believes the recast regulation on the internal electricity market is ever likely to be fully enforced, write Philip Baker and Michael Hogan.
Opinion

Electric cars and rooftop solar panels are expected to hit mass markets in the coming years, all requiring smart meters installed in people’s homes. But EU countries are slow at deploying them, and industry voices are now calling on EU regulators to step in.
News 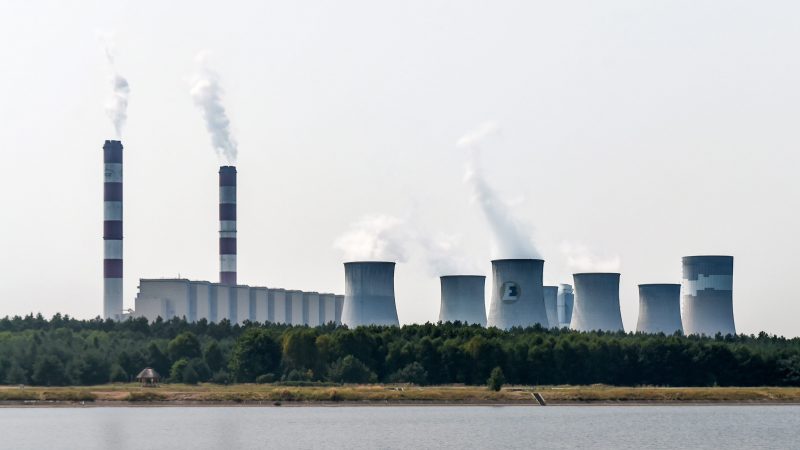 The European Commission expects Poland to submit its new law cutting tax on electricity for scrutiny to see if it complies with EU laws prohibiting illegal state aid to companies, a Commission spokeswoman said on Thursday (3 January).
News

European Union legislators reached agreement in the early hours of Wednesday (19 December) over a proposed reform of electricity market rules that includes a 2025 cut-off date for coal subsidies, and a special clause for Poland.
Opinion

Greens have lashed out at the European Commission for trying to pass an exemption from draft electricity market rules that would allow poorer countries like Poland to continue subsidising coal because their GDP is lower than the EU’s average.
News

A proposal to limit cross-border electricity flows is one of the last sticking points in the EU’s proposed power market reform, as Berlin pursues a 75% limit on interconnector capacity made available for trading, lawmakers have said.
Read more »»
RSS - electricity market