The European Commission revealed on Thursday (28 May) how individual EU members stand to gain from the newly-fortified €40bn Just Transition Fund. Talks are still ongoing on widening the scope of the fund to more regions that might need green aid.
News

The European Commission proposed numerous changes to its cohesion policy rulebook on Thursday (2 April) in order to draw €37 billion of unused funds to finance various measures during the coronavirus pandemic. But these measures can only help to a limited extent. EURACTIV Germany reports.
Special ReportNews 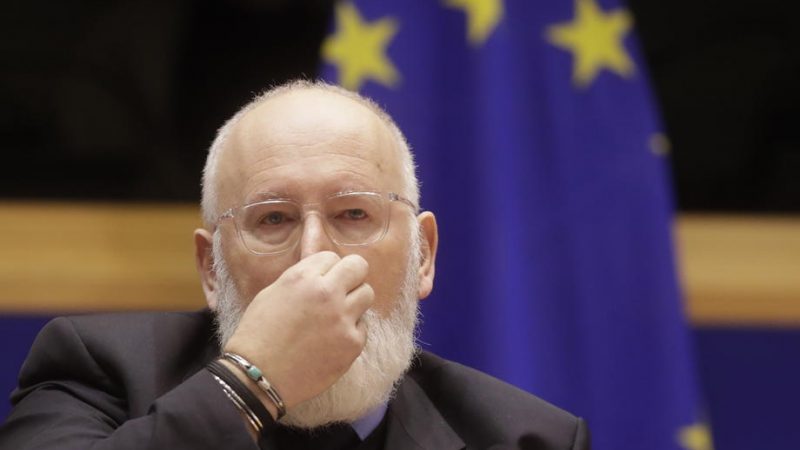 The European Commission is due to release proposals this week to enshrine the EU's goal of reaching climate neutrality by 2050 into hard legislation. But concerns remains over the size of a fund aimed at making the transition smoother for countries heavily dependent on coal and other polluting industries.
News

The EU's regional policy Commissioner Elisa Ferreira revealed on Tuesday (14 January) details of the €100 billion Just Transition Mechanism, a key financial component of the European Green Deal that should make the bloc climate neutral by 2050.
News

The creation of a Just Transition Fund to help poorer EU regions move towards a climate-neutral economy cannot come at the expense of the bloc's Cohesion Policy, the EU's regional policy Commissioner has said.
Interview

Rule of law should be a matter of respect everywhere, not only in the Cohesion Policy. But ordinary beneficiaries should not be held responsible for the action of the whole country infringing common EU standards, MEP Andrey Novakov told EURACTIV Slovakia in an interview.
News

The European Parliament yesterday (25 November) adopted the TAXE committee's report on the tax practices of big businesses in Europe. But Europe's work on tax evasion is only just beginning. EURACTIV France reports.
News

Few scandals illustrated the buildup to the financial crisis better than the interest rate rigging case, when banks twisted the rules, and avoided regulators, in order to fill their pockets.
News

The European Parliament's Tax Rulings Committee has called for sanctions to be placed on multinationals that refused to attend hearings on their tax practices.  EURACTIV France reports.
RSS - Elisa Ferreira